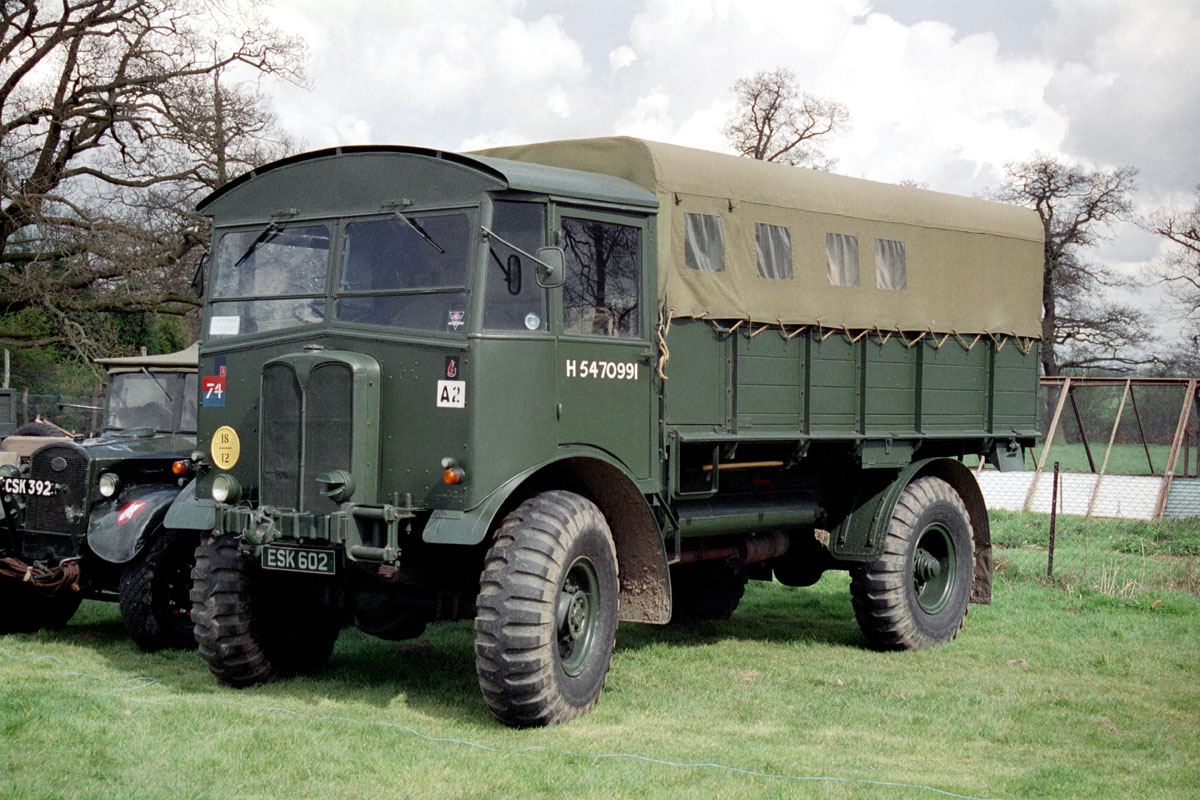 During the World War II the AEC company became one of the few manufacturers in the world which produced only all-wheel drive cabover military vehicles. The story of these trucks began in 1938 with adopting in army a 3-ton truck Matador (4×4) model 853. It was equipped with a 4-speed gearbox and 2-speed transfer gearbox, hydraulic brakes with pneumatic booster Lockheed, spring suspension and a winch with a pulling force of 7 ton-force.

The trucks were mainly used as a tractor for a 5.5″ machine gun. By the end of the War 8500 trucks were produced. Many of the remaining post-war trucks had a timber crane fitted and went to work in the woods. In 1952 the new series Militant came to replace Matador. 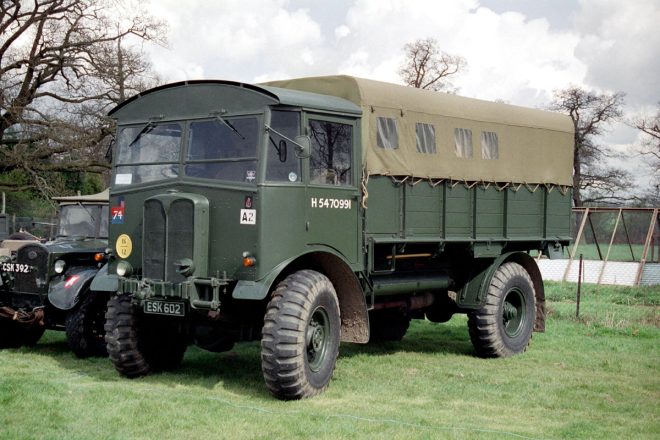 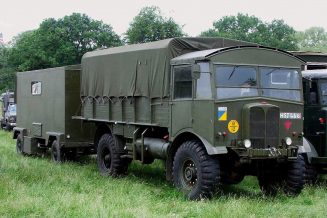 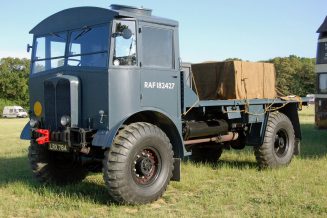 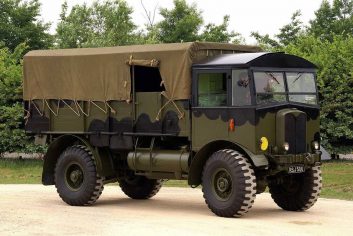 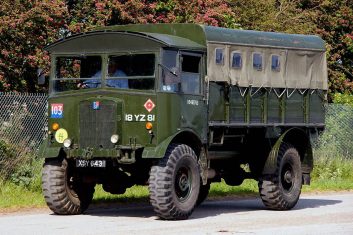 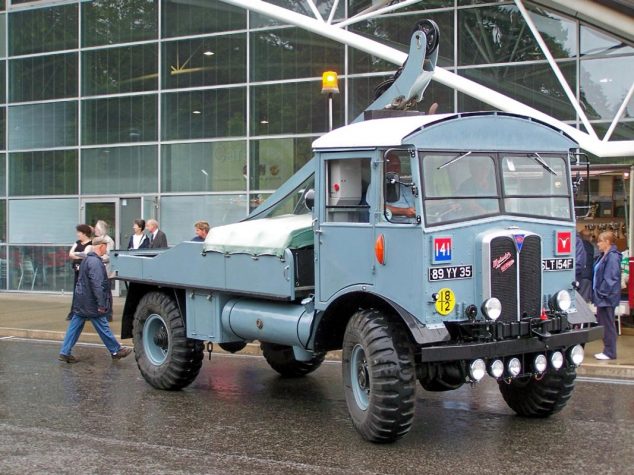 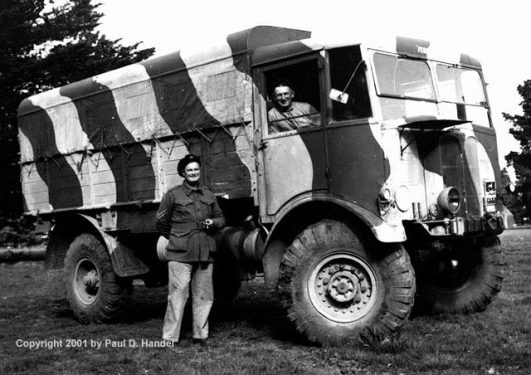 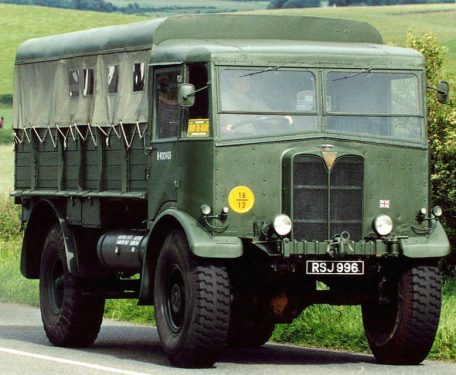 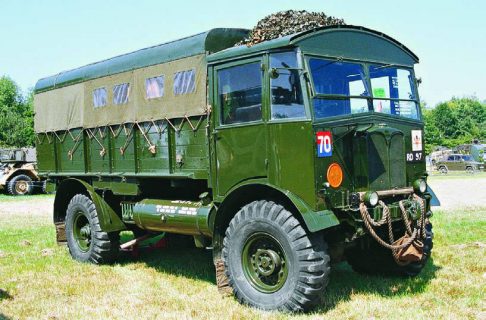 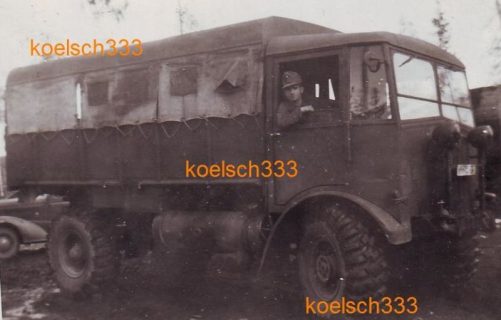