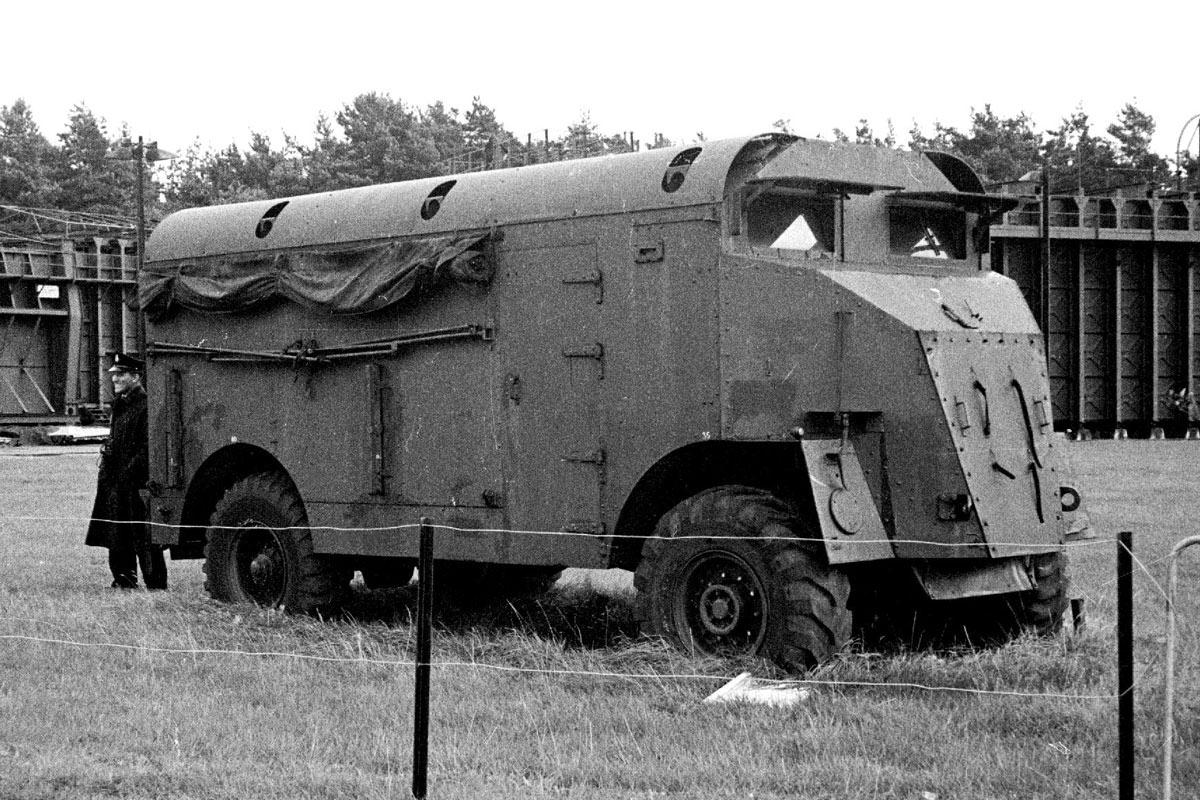 The name Dorchester the transporter had received the honor of one of London’s hotels. Firstly Dorchester planned to produce in four variants: as a staff car (ACV), truck of engineers-sappers (ADV), mines installer (AML) and an armored personnel carrier (APC). In 1941, the first variant was chosen as a basic (AEC Dorchester Armored Command Vehicle) – a large amount of body was perfect for such purpose.

Sometimes this truck calls the Armored Command Vehicle AEC 4×4 Mk I. It had a weight 12.2 tons and produced in two versions: the first – with radio systems for long distances (HP), the second – for the near (LP). Crew was 7-8 people. The first APC arrived to British military units in North Africa in 1941 and worked at headquarters. In Africa, three of these armored vehicles were captured by the Germans, while one of them was used as a personal staff car of General Rommel.

In 1943, 7 trucks were sent to the Australian army. On a territory of the green continent they were used until 1955. British “Dorchesters”, probability, also were in operational condition after the War. In the engineering units another variant was used – AEC Dorchester Armored Demolition Vehicle. Compressors and jack hammers were inside this body. Two vehicles the British used as an APC. Total since 1941, 416 Dorchesters were made. 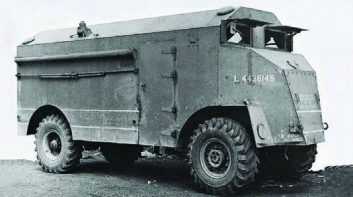 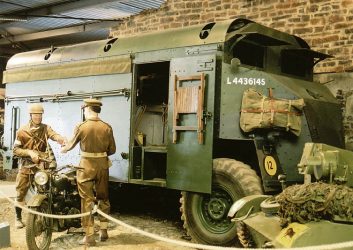 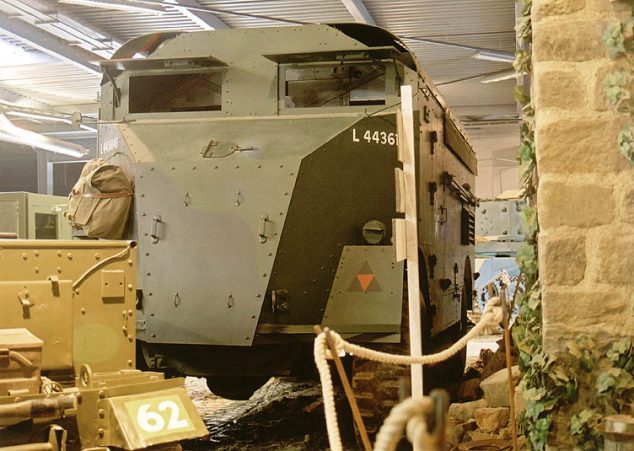 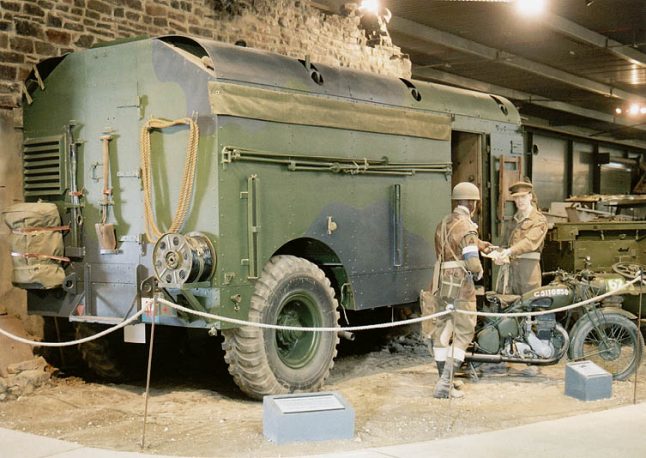 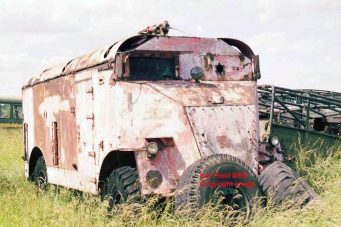 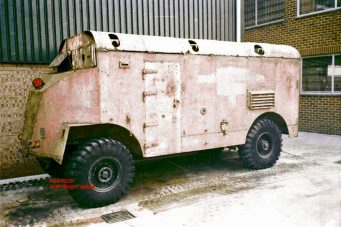 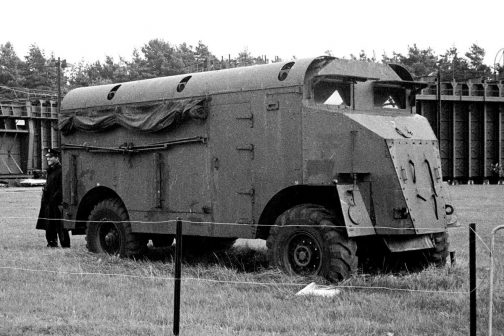 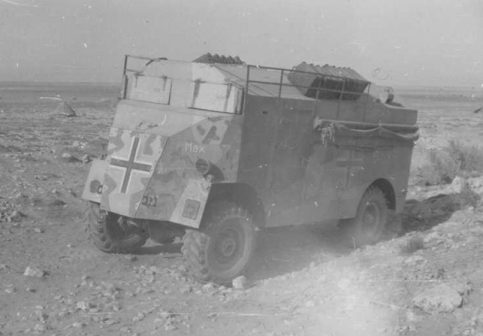