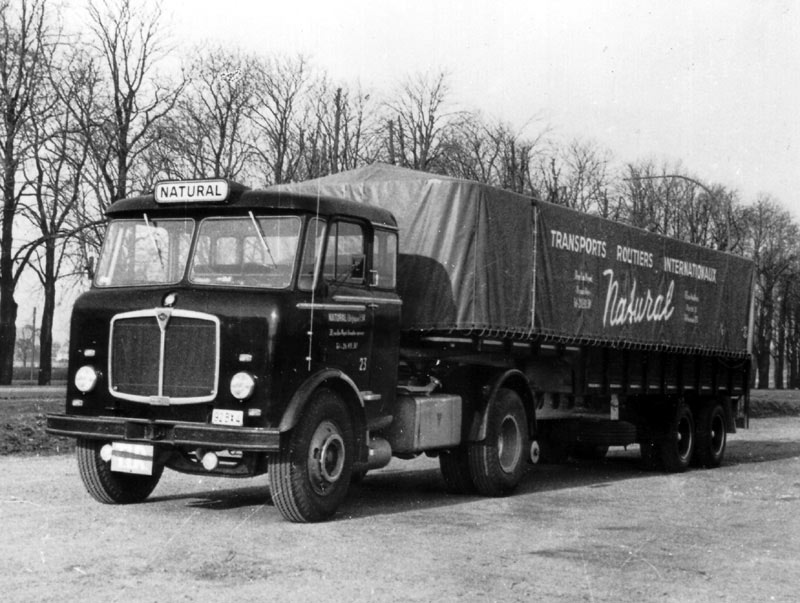 The first trucks with Bollekens cabs were built on the AEC Mandator model G4 chassis. The distinguishing feature of an earlier version was “English” setting of the cab when the front axle was located immediately behind the front bumper. This cabin also had a little extruded front mask. 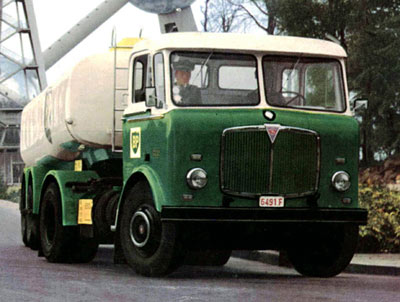 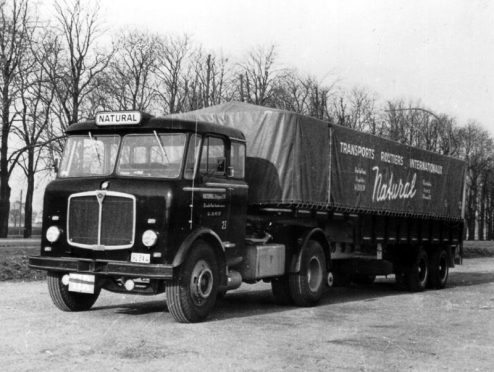