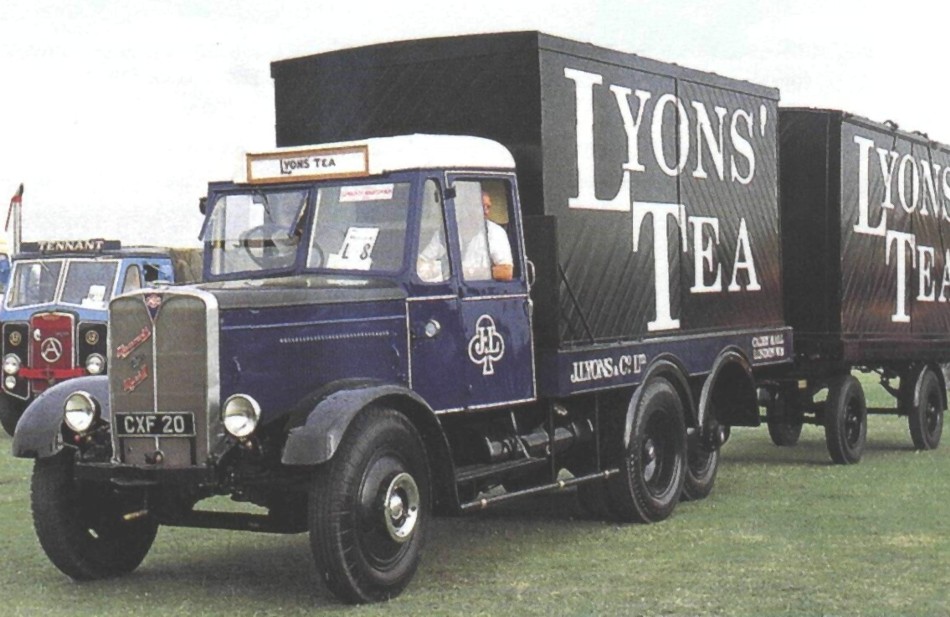 The three-axle trucks of family Mammoth were produced also in bonnet version Mammoth Major 6 (model 266) with the wheel arrangement 6×2. Design of the truck was made in style of lighter models Majestic and Mandator. Trucks were equipped with 4- or 6-cylinder petrol engines (5123 or 7413 cm3, 80-92 hp). In 1936, trucks had been modified (model 366) and were produced without changes until 1948. 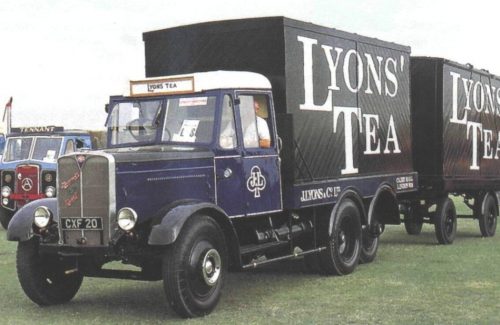 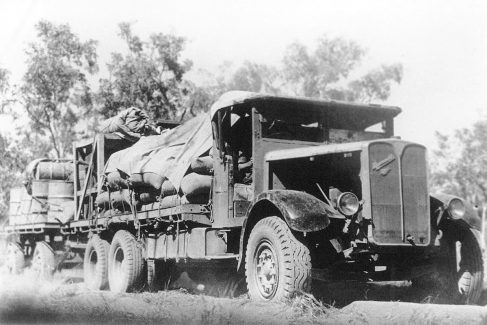