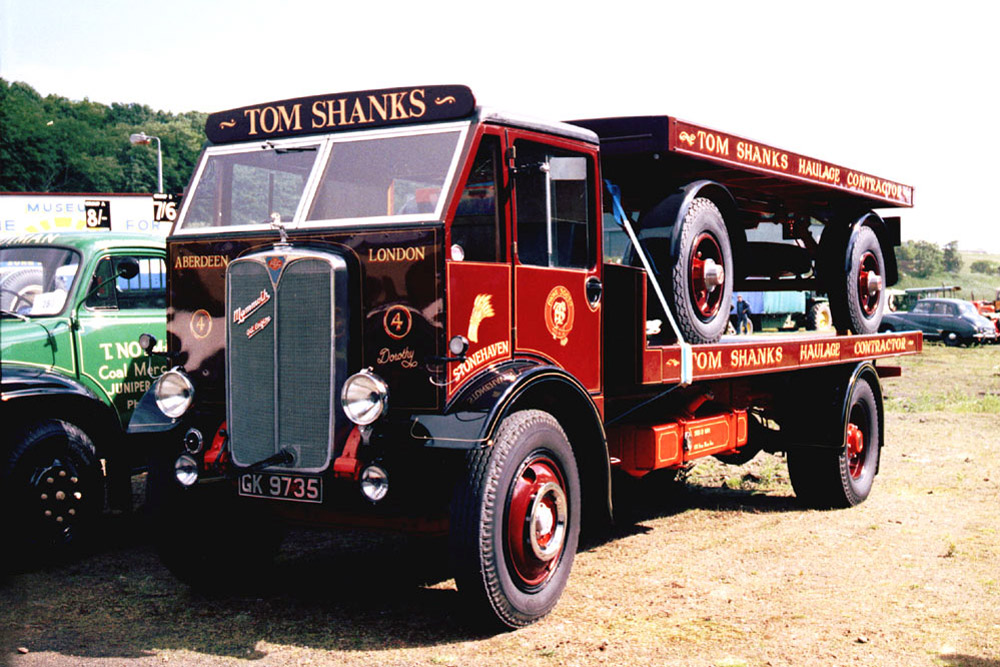 The first truck with a cab over the engine was 2-axis Mammoth (model 667) presented in 1930. It had payload 7-8 tons, an overhead valve 6-cylinder gasoline engine with 110 hp and massive tires. After a 3-axis version was presented with the name Mammoth Major (model 668). The trucks with such a designation were producing until 1934, when the AEC decided to rename and upgrade them. Thus, since 1934 a new generation MkII was produced, and the range included only 3 and a 4-axis models. 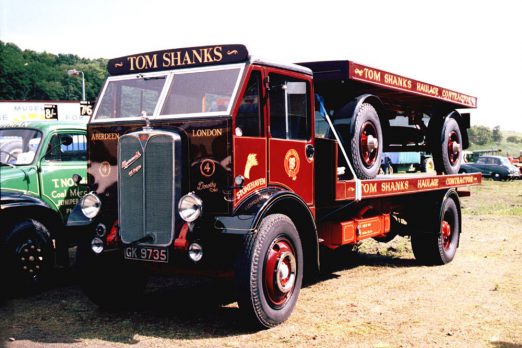 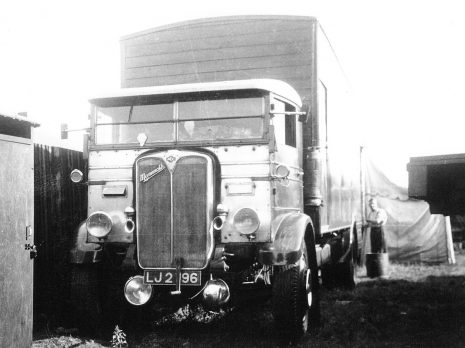