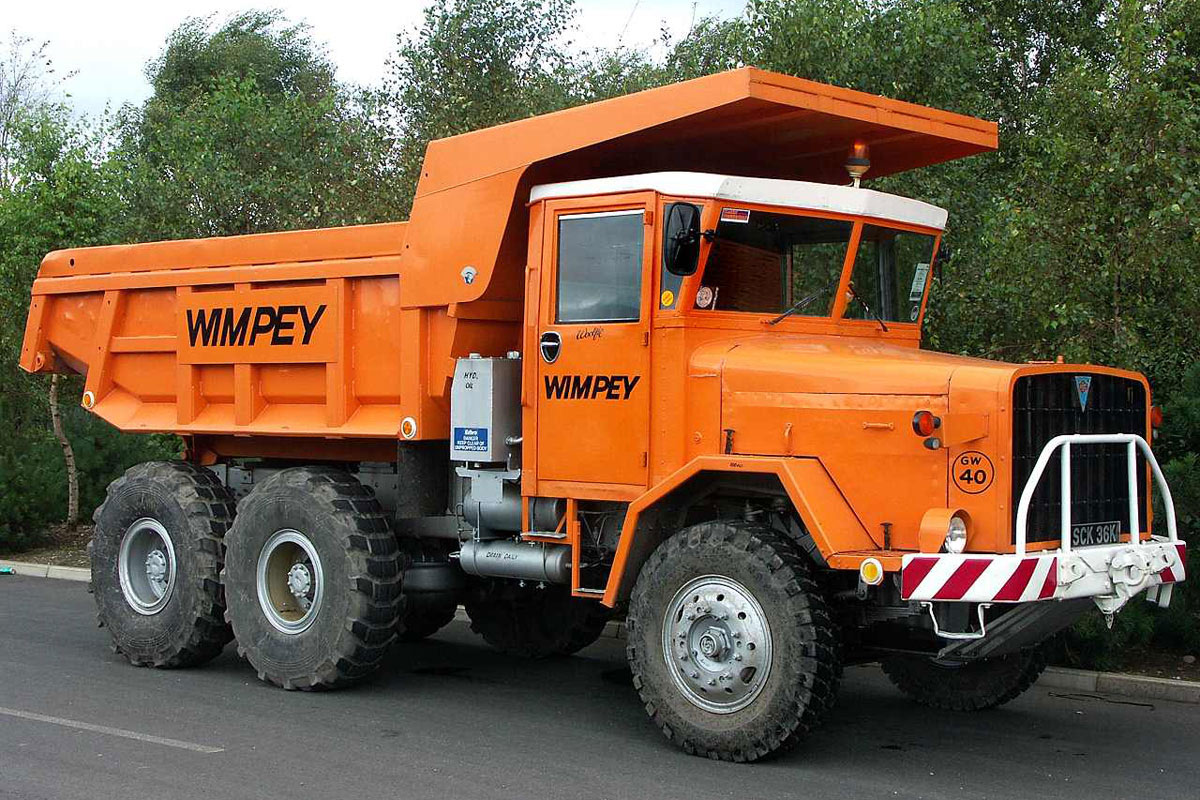 After the acquisition of AEC company by the Leyland, the model had been upgraded. It received a more powerful AEC AV760 engine with output of 160-265 hp. Externally it can be distinguished by the headlights, moved from the grille to front fenders. The truck was manufactured under the AEC, Leyland (LD55 model), Aveling Barford and Scammell (trucks were assembled at its plant) brands. 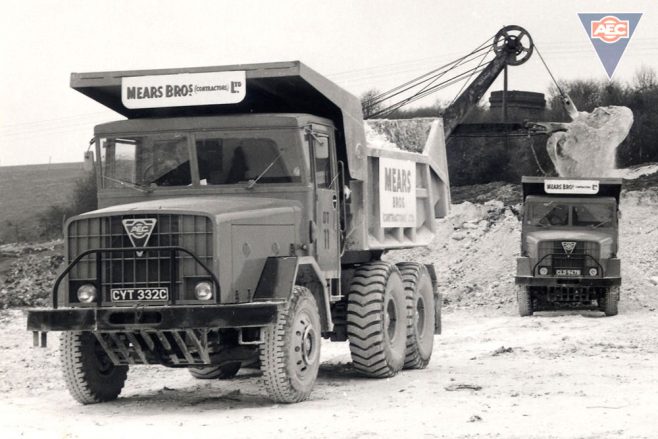 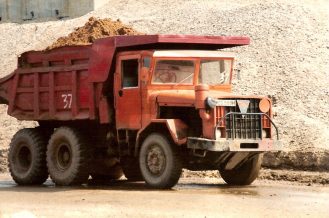 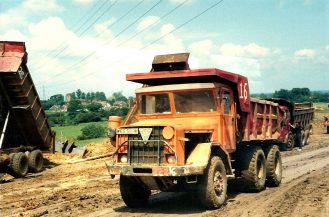 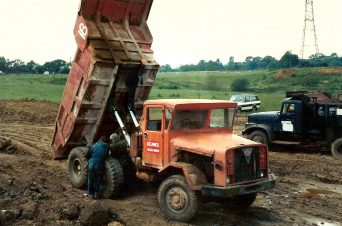 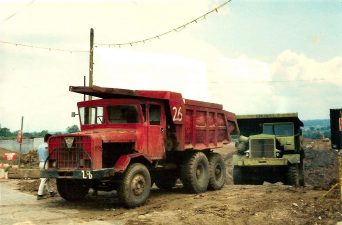 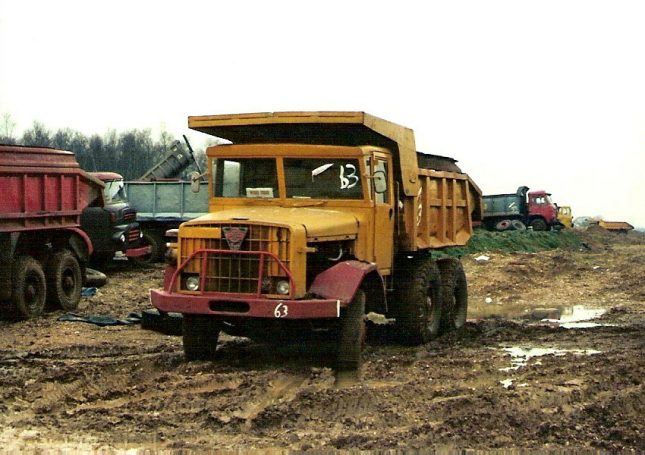 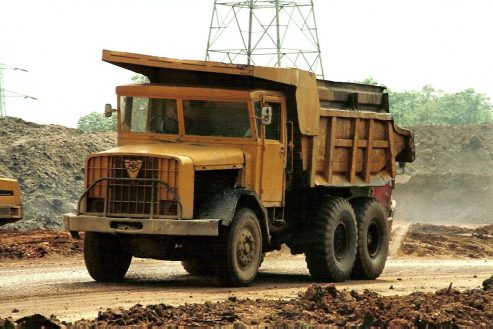 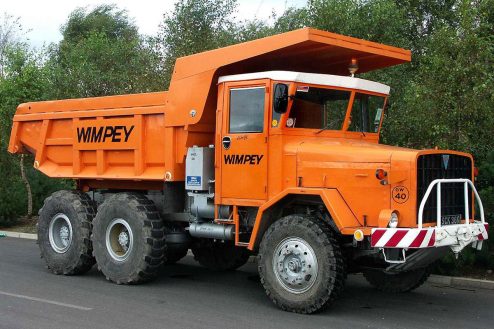 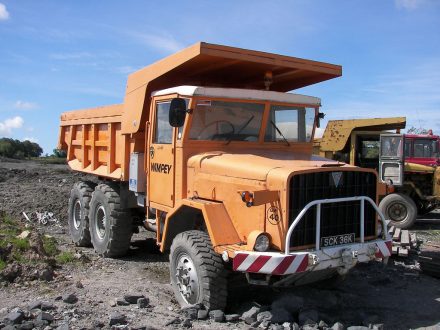 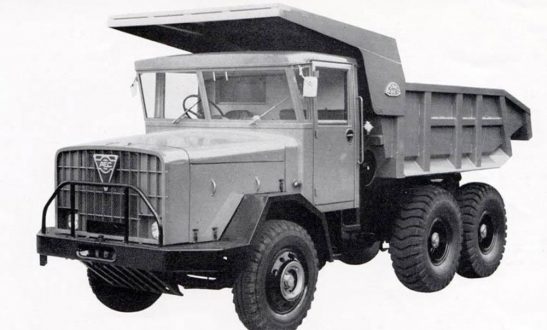 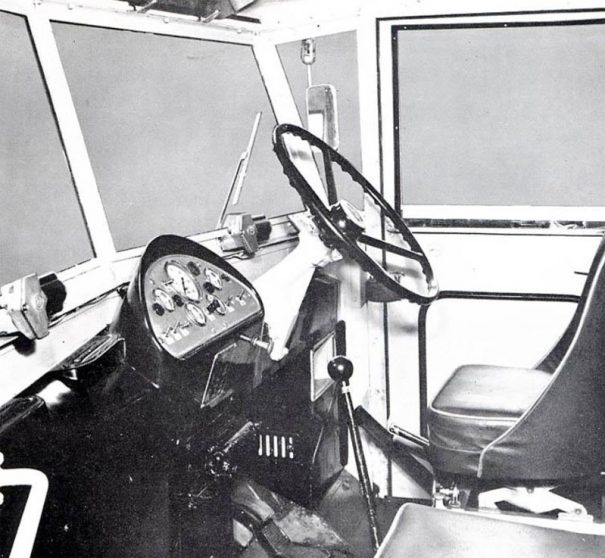 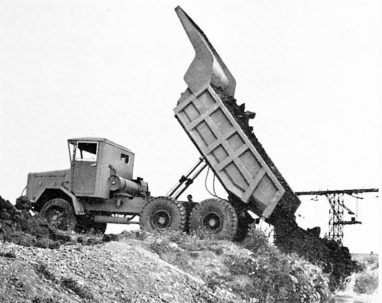 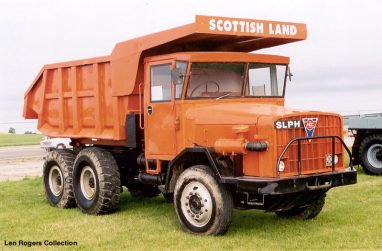 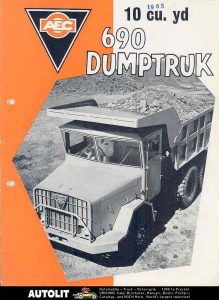