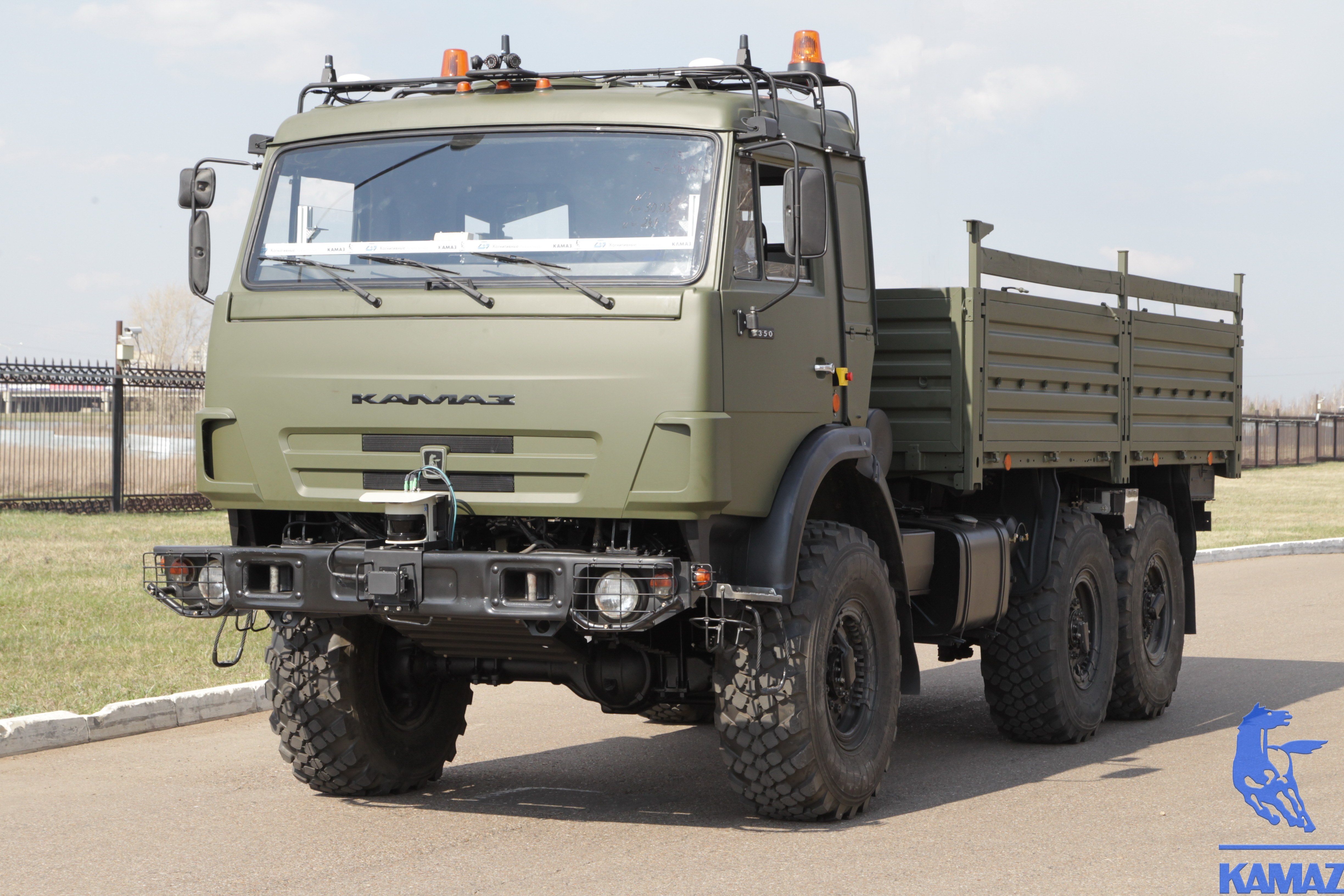 The autonomous truck is a serial KAMAZ-5350 completed with different components for testing of various modes of autonomous driving: radar, lidar (active optical sensor that emits laser beams toward the target during traffic), videocameras, communication systems and on-board computers.

During the tests, KamAZ is going to try different driving modes, including remote control mode, drive mode for a given route, the movement in a column, and others. It is also planned to test autonomous driving using the information only from cameras and GPS signals, without the aid of radar and lidar. The tests must show what the truck “sees”, and check the correctness of this information.

KamAZ says, that two years later, some of the components of autonomous prototypes could be appeared on production trucks, while the autonomous trucks will be finished not earlier than 2025-2027.