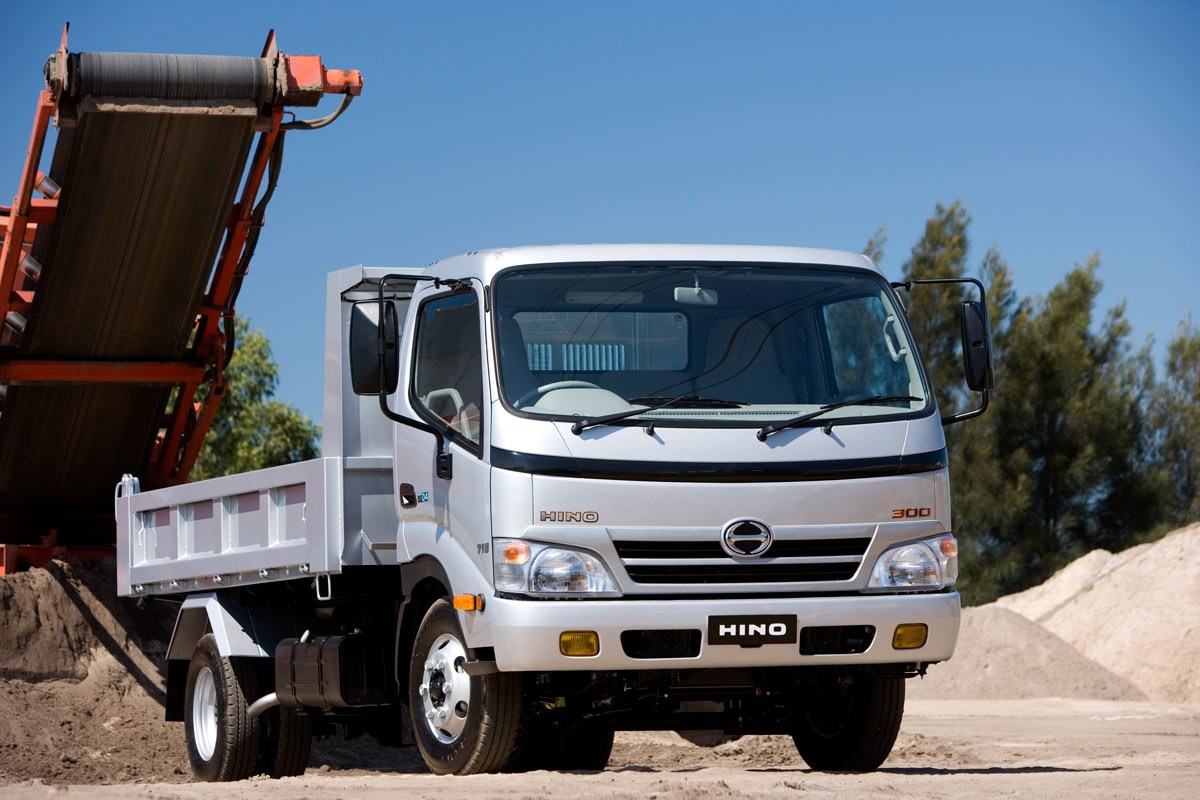 The entire Hino 300 Series range – Hybrids and diesels – now meets ADR80/03 (Euro 5) emission requirements, thanks to the added feature of a Diesel Particulate Active Reduction System. In addition, the Hino 300 Series range has the added active safety and convenience of power-operated and heated exterior mirrors, with a wider field of view from the spotter mirrors.