T-Rex has a permanent four-wheel drive transmission, with three pneumatically lockable differentials. It is also possible to equip it with front and rear PTO shafts and hydraulic motor. Engines are 4-cylinder with output of 114, 144 (Euro4) or 173 hp (Euro5). Gearbox is 6-speed manual ZF or 5-speed automatic Allison. Front axle is 1480 mm width (1645 mm as an option). 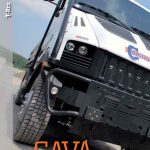 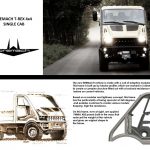 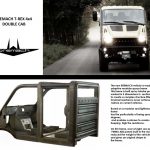 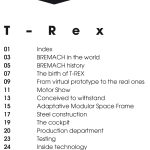 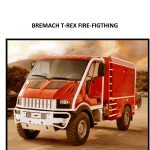 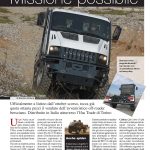 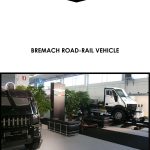 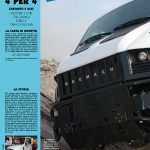