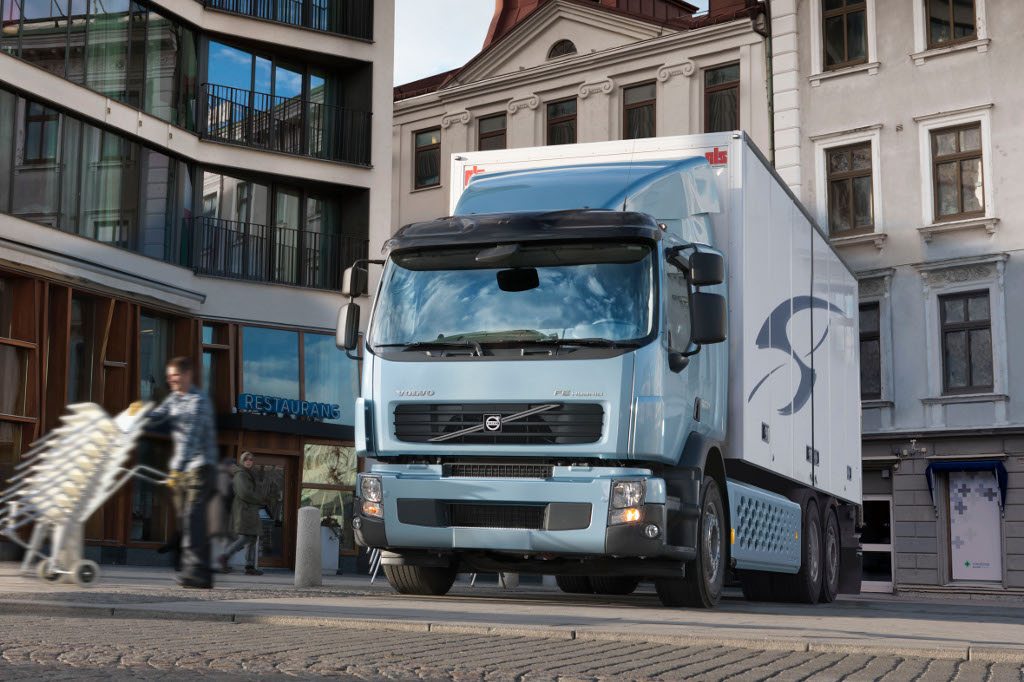 To be used primarily in distribution and refuse operations in an urban environment, these trucks allow for fuel savings of up to 30 percent. Volvo FE Hybrid is referred to as a parallel hybrid, which is a technology entailing that energy from the diesel engine and electric motor is used either simultaneously or independently of each other. The technology switches automatically between the two power sources. Depending on the driving cycle, the Volvo FE Hybrid can cut fuel and carbon dioxide emissions by between 15 and 20 per cent. In addition, using the electric compactor on the hybrid refuse trucks, up to 30 per cent can be saved.

The trucks will initially be produced in a limited series of about 100 vehicles, starting in June. These trucks will be delivered during the period 2011 to 2013 to customers in 13 selected European markets. Sales may be extended to additional markets in the longer term.