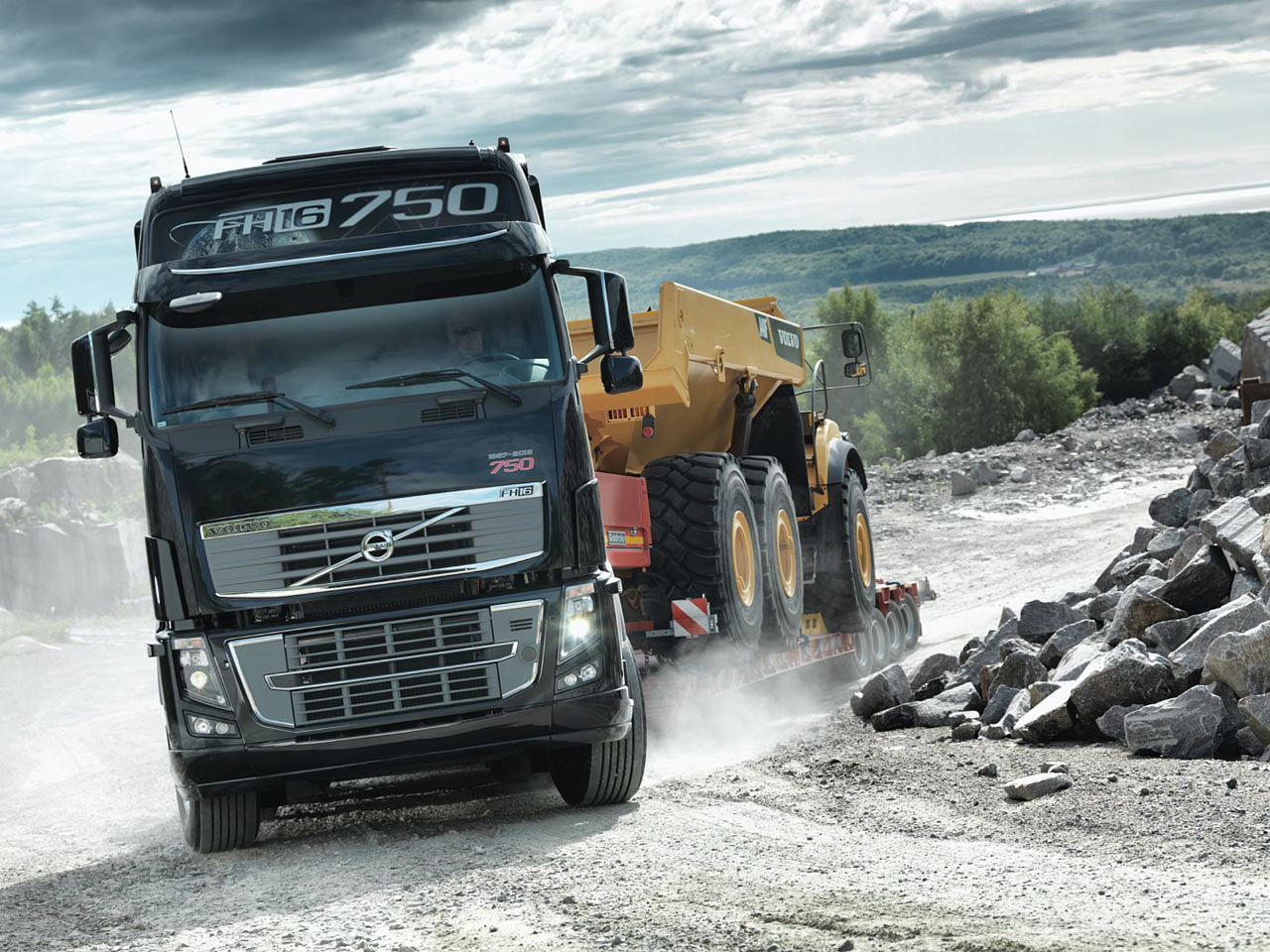 1987 saw the introduction of the Volvo F16 with Volvo’s first-ever 16-litre engine, producing 470 hp. Since then power levels have risen step by step in pace with market and customer needs. In 1993 power rose to 520 hp. Ten years later an all-new engine arrived, producing 610 hp. In 2009 Volvo was the first manufacturer to reach 700 hp, and now it is time for the next step – the Volvo FH16 750 hp.

The new engine is based on the same technology as Volvo Trucks’ current 16-litre 700 hp diesel engine – an in-line six with overhead camshaft, four valves per cylinder and unit injectors. It has been optimised for higher power and torque but fuel consumption is unchanged. The 750 engine is available in two versions, one for Euro 5 and the other for EEV (Enhanced Environmentally-friendly Vehicle), giving even lower particle emissions and less smoke. The Volvo I-Shift automated gearchanging system is fitted as standard and has been modified to handle the engine’s high torque. The rear axle range encompasses axles for gross combination weights of up to 250 tonnes. For fast long-haul duties, the recently introduced RS1360 solo axle is a fuel-efficient alternative.

The new 750 engine produces 2800 Nm of torque at 900 revs/minute, after which the torque curve rises sharply and reaches its peak level of 3550 Nm at 1050 revs/minute, then levels out to 1400 revs/minute. This makes it possible to maintain a high speed on even the toughest uphill climbs. Production of the first Volvo FH16 trucks for the European market with the higher power output will get under way in the beginning of 2012. In addition to the 750 hp version, Volvo’s 16-litre engine is available with power outputs of 540, 600 and 700 hp. 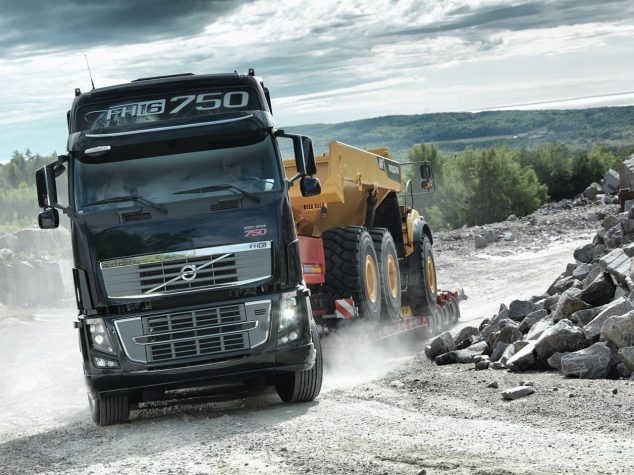 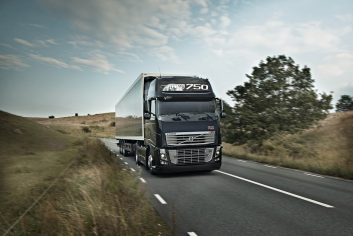 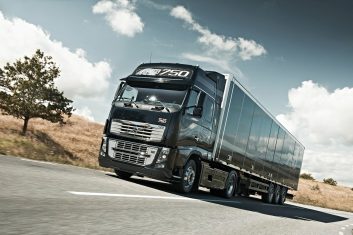 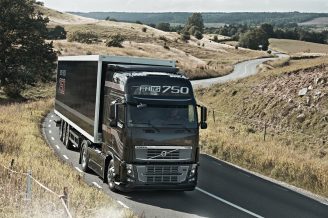 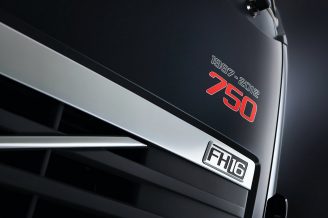 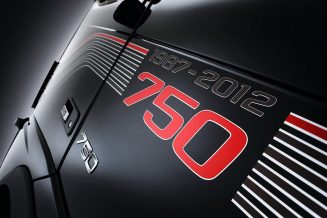 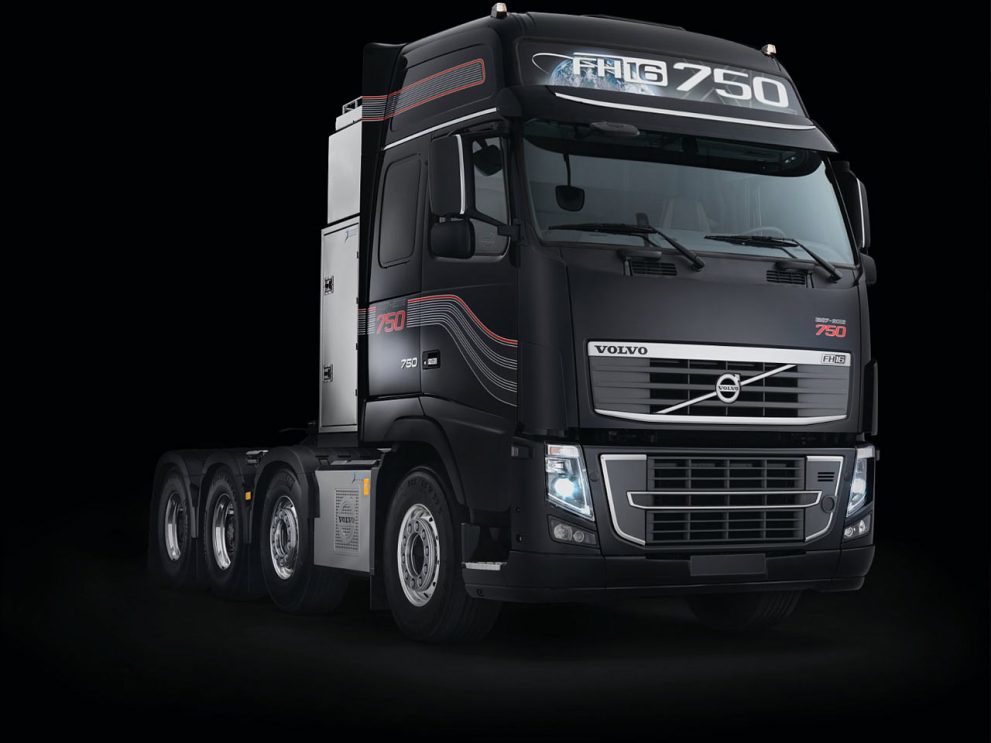