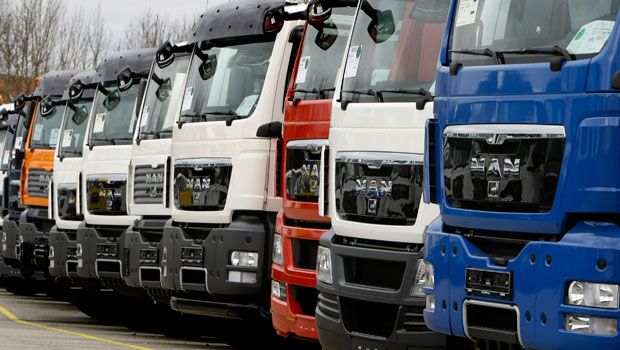 VW is also one of its largest producer of trucks in Europe, producing VW commercial vehicles and holding nearly three-quarters of the shares in Swedish truckmaker Scania and a significant stake in MAN as well. That’s last bit’s about to increase, though, as a new deal in progress will see Volkswagen increase its holdings in MAN SE from 30.5 percent to 55.9 percent. According to Bloomberg, the deal is still pending regulatory approval, but is expected to lead to increased cooperation between Scania and MAN, helping both companies reduce overhead.

Both Volvo (which also produces Mack and Renault trucks) and Daimler (which owns Freightliner, Mitsubishi Fuso, Thomas, Sterling and Mercedes-Benz trucks), each hold about 21 percent of the European truck market. But because MAN and Scania together account for some 30 percent of European heavy-duty truck sales, after the acquisition VW will be the largest truckmaker in Europe.