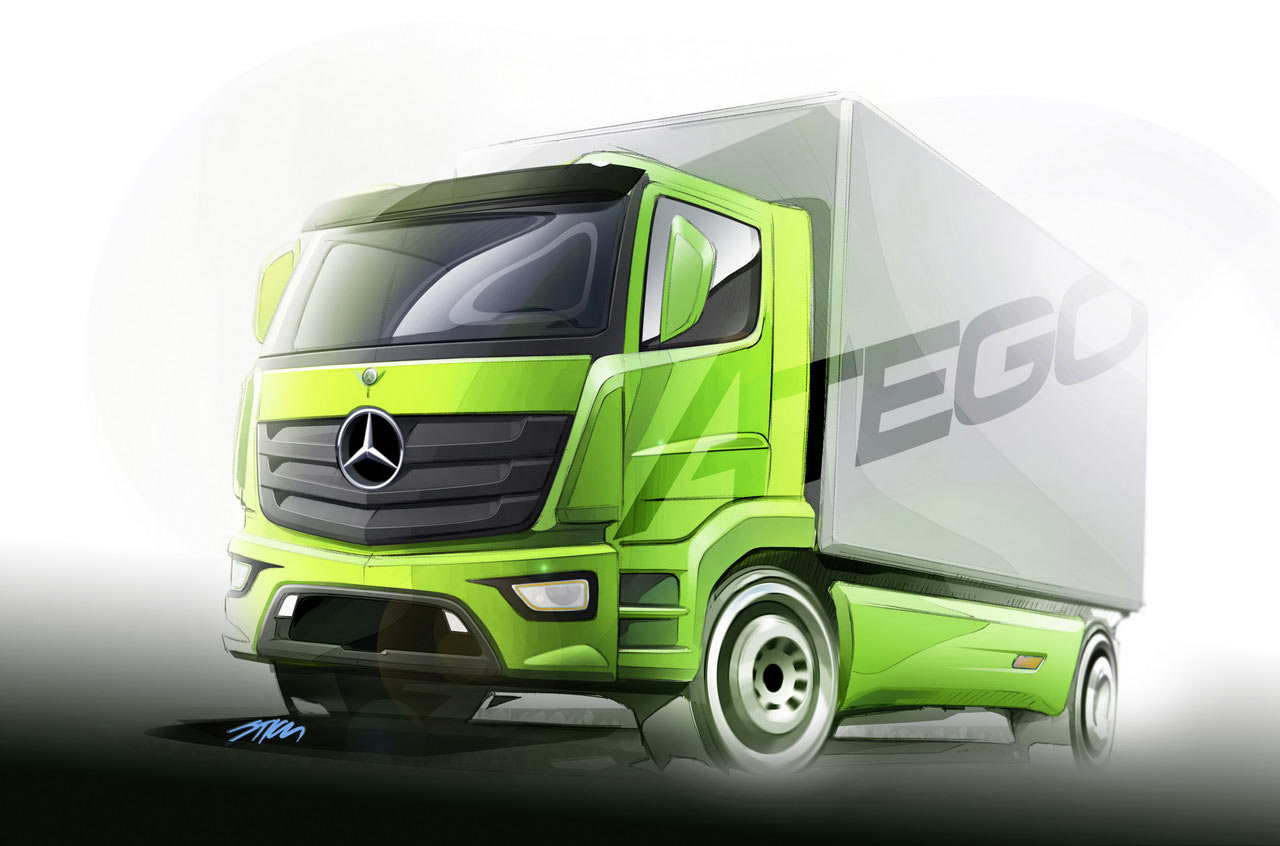 A total of seven new Euro VI engine variants, which can be combined with a broad range of manual and automatic transmissions, will be able for the Atego including four newly designed BlueTec 6 four-cylinder engines from the OM 934 model series with a displacement of 5.1 l.

These engines conform to the upcoming emissions standard, using Common Rail technology and cooled exhaust gas recirculation as well as an exhaust box with an integrated SCR system and closed particulate filter. As already familiar from the heavy-duty model series, the new Atego also boasts the FleetBoard EcoSupport concept to increase economy yet further. The driving force of the new engines is transmitted via automated gearboxes with either six or eight gears. The newly introduced Mercedes PowerShift 3 eight-speed transmission offers an exclusive optimisation of the drive configuration.

The drive system design of the new Atego includes integrated Stability Control Assist – known as ESP for passenger cars – as standard. A newly designed two-stage high-performance engine brake combined with powerful disc brakes on all axles ensures a maximum level of driving safety. With its cab design, the new Atego fits in neatly with the new Mercedes-Benz model series. A newly designed bumper with integrated daytime running lamps, optionally available in an LED version. The new Atego will have its premiere in April 2013 at the Commercial Vehicle Show in Birmingham and at the Bauma Trade Fair in Munich. Sales of the new star of lightweight short-range distribution start from 1 May 2013. 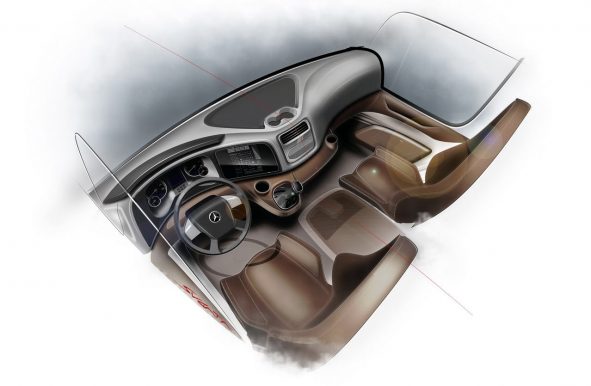 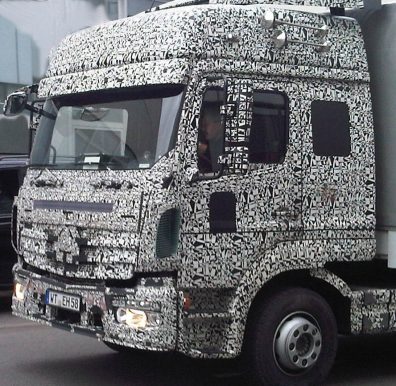