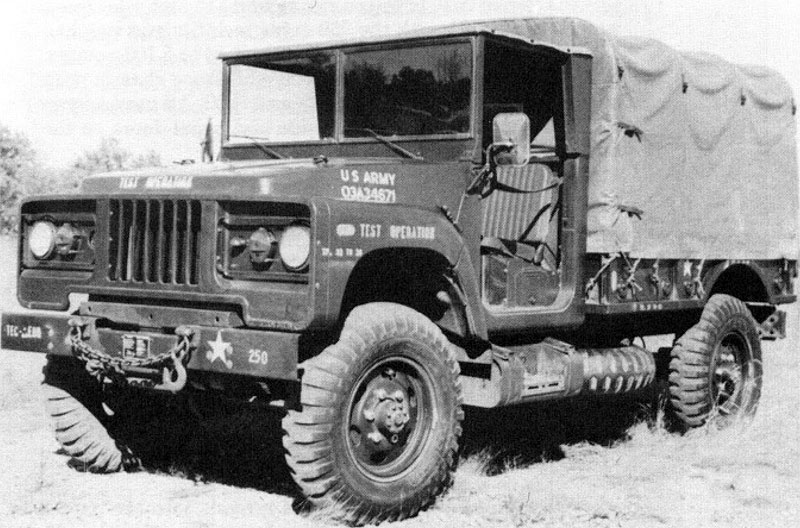 When the Army decided to replace the aging 3/4-ton Dodge trucks which had been in the Fleet since around 1950, it elected to go to a 1-1/4-ton range for the replacement, and Chevrolet was the only manufacturer to come forth with a completely new and satisfactory entry.

Chevrolet’s 307 cubic inch V8 provided 144 horsepower at 4,000 rpm, and was teamed up with a four-speed manual transmission and two-speed transfer. Semi-elliptic leaf springs were used all around, as were single reduction solid axles.

Unfortunately no contract was ever signed for the XM705, although the vehicle performed exceptionally well in exhaustive tests. The Army instead opted for Kaiser-Jeep’s modified Gladiator which was known as the XM715, because it was much cheaper: five of the XM715’s could be purchased for the price of four of the XM705’s, and quantity won out over quality. 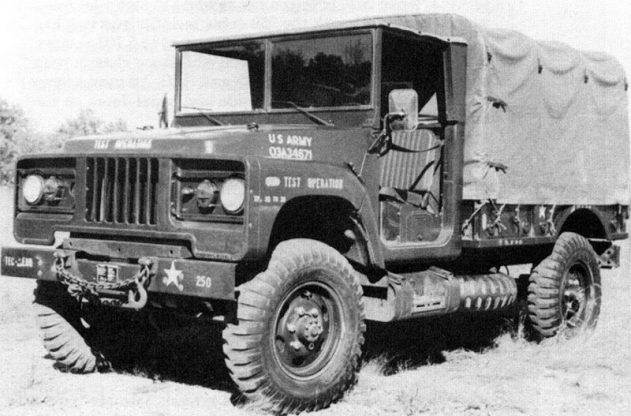 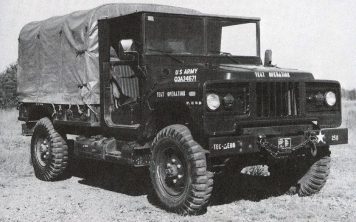 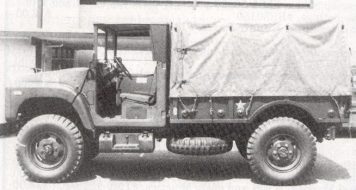