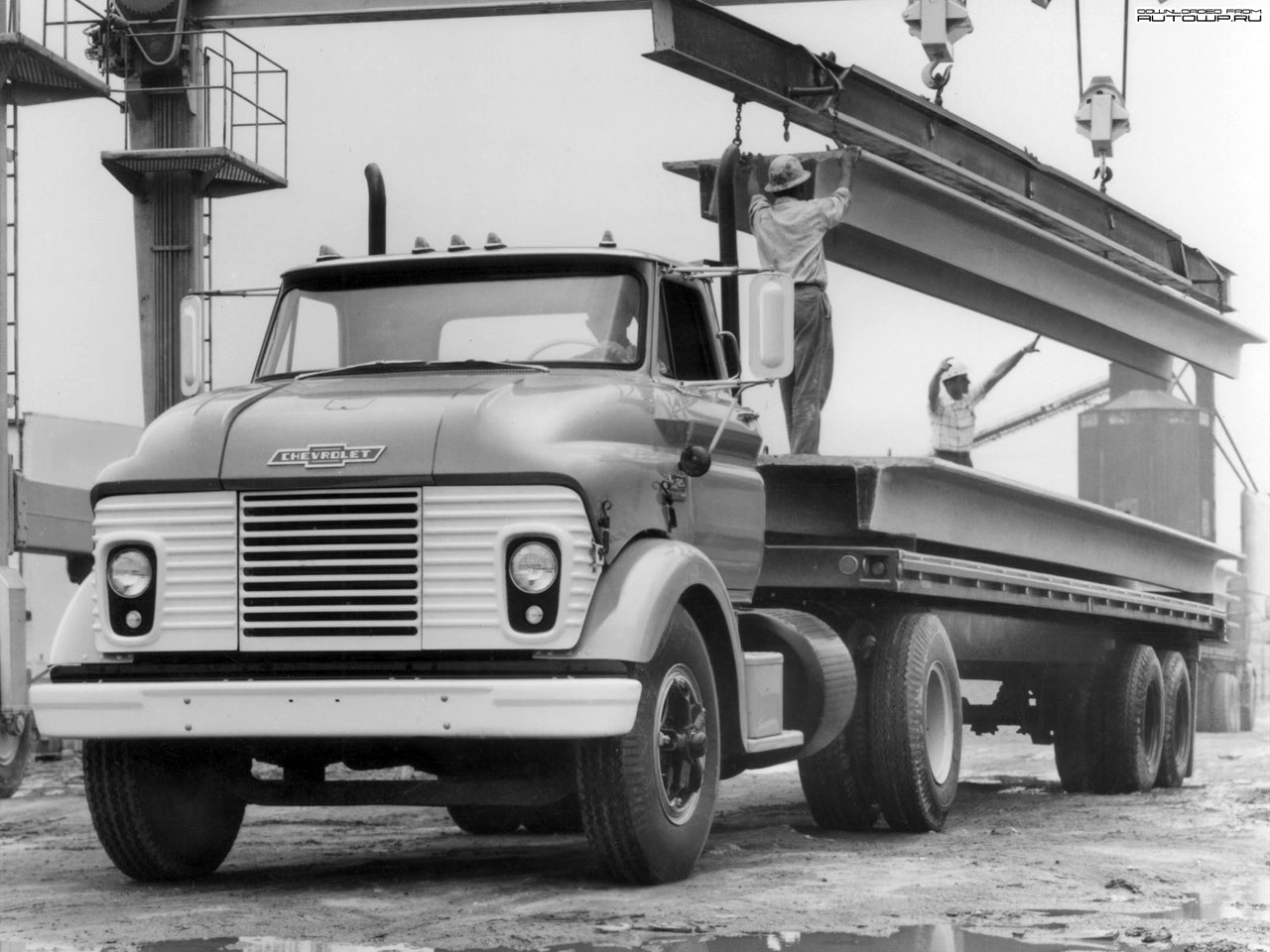 In 1963, Chevrolet introduced a diesel version in the LCF range, which was designated as E80. Interestingly, that the design of the front end was absolutely different to other Chevrolet truck, but was almost an exact copy of the Ford series N truck. These Chevrolets were not very popular, but its “twin brother” GMC B-Series become much more popular.

Three new series were presented in 1965 swell the LCF line to 34 models, including two big E80 tractor models with improved 6V-53N power, and three tandem W80 models. New series A60 and A60-H featured the D-478 Torq-Flow engine with the heavy duty DH-478 optional at extra cost, and A80’s came with the DH engine as standard equipment. Wheelbase sizes range from 133″ to 211″.

In the A60 line, in addition to heavy-duty engine engine, there were three optional 4- and 5-speed transmissions to choose from, plus rear axles of 15,000 lbs (standard), 16,000 lbs and 17,000 lbs (optional) capacities. In A80’s with 18,500-lb. rear axles, the choice of gearing was also wide with 4 single-speed ratios in standard and 5 optional two-speed to choose from. 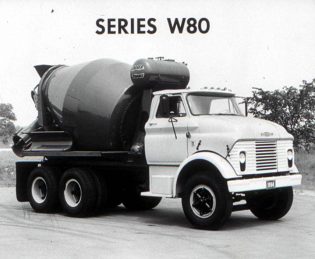 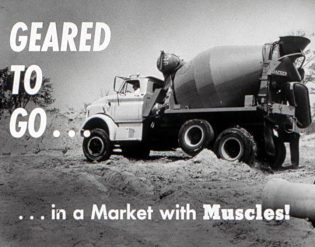 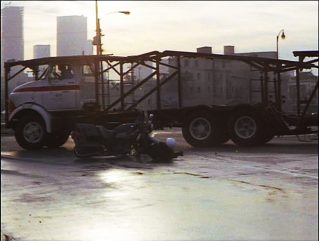 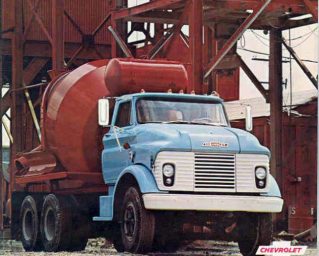 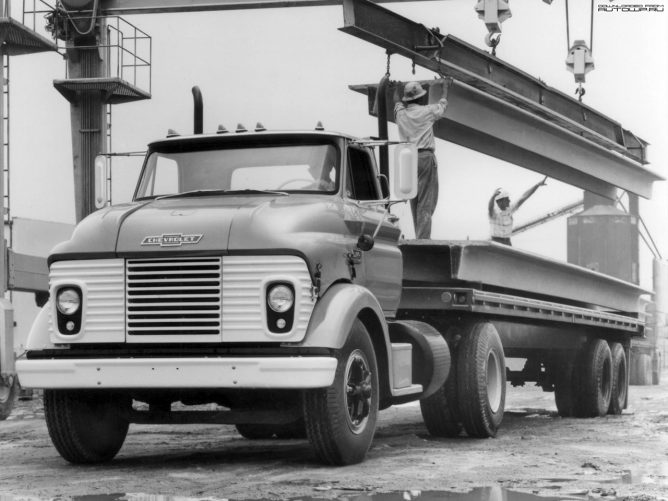