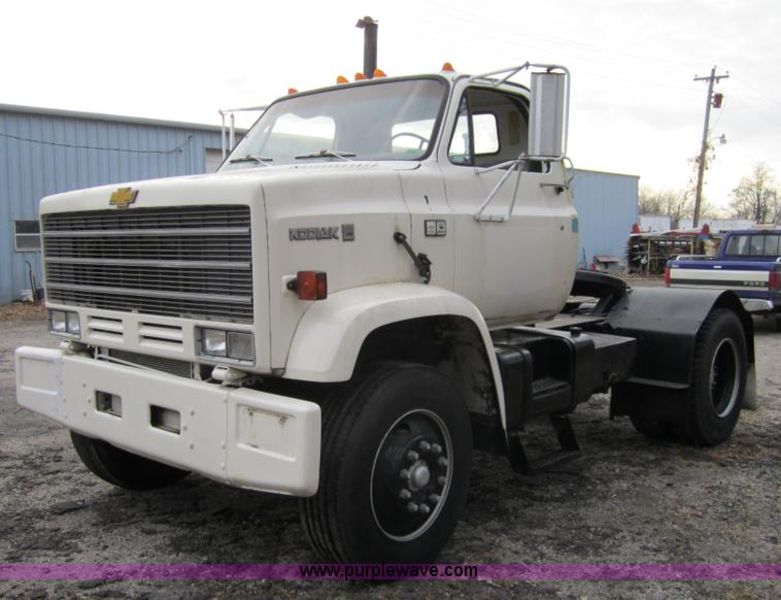 At the begins of 80s the medium-duty series C included stronger versions Kodiak. Kodiak is a North American brown bear, one of the eight subspecies of brown bears in the USA, the largest predator living on land. Chevrolet Kodiak is successfully fitted into the Chevrolet range, filling up another Chevrolet’s “frontier beast” trucks – Chevrolet Bison and Chevrolet Bruin.

Kodiak model was available in three versions – the 2.5-ton C50, 3-ton C60 and 4.5-ton C65. The Kodiak trucks distinguished from the C series by the design the front part with the massive grille in a style of Bruin, and rectangular headlights.

The new Kodiak front end was available for Caterpillar 3208 V8, Detroit Diesel 8.2 liter V8 or Cummins VT-325 diesel engines only. The 3208 was offered in two power versions: 164 hp and 199 hp. The Detroit-Diesel engine was available for C70 model in both Kodiak and C-series. Turbocharged, it had a power of 193 hp. It’s BBC was 92.5 inches (97.5 for conventional C-series). The Kodiak’s cab was approximately 7 inches higher than the conventional cab of C-model. 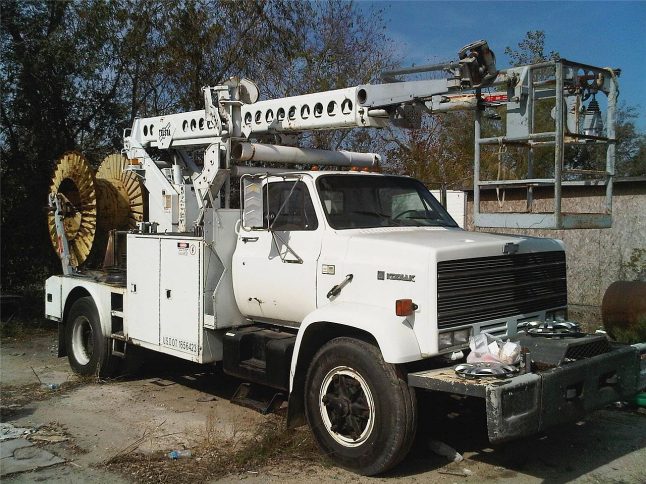 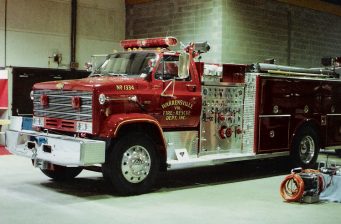 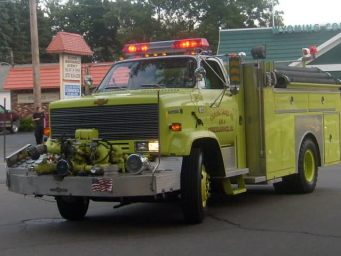 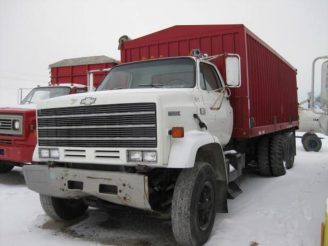 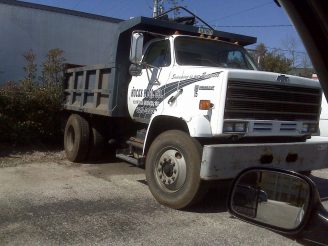 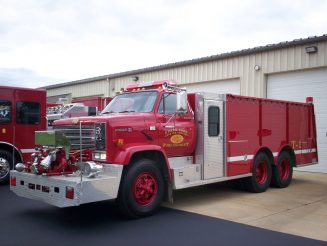 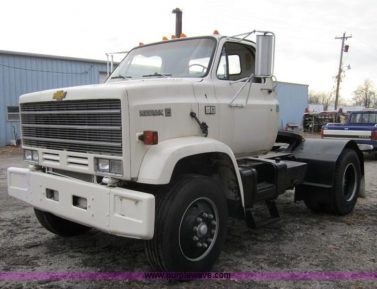 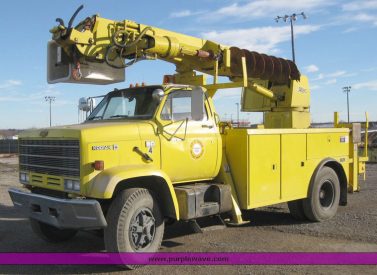 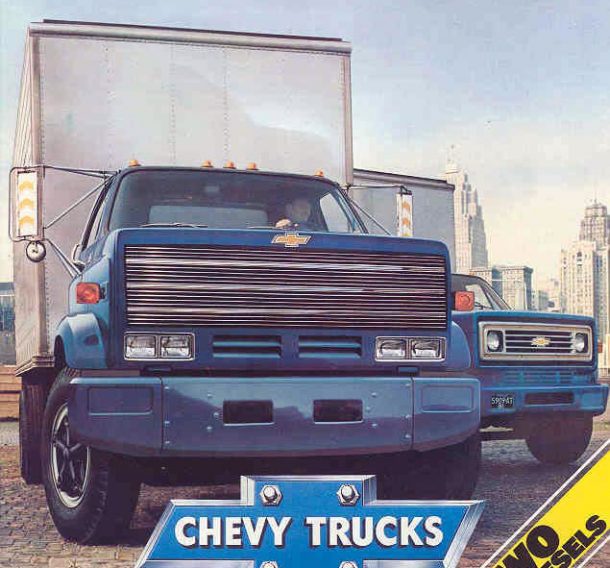