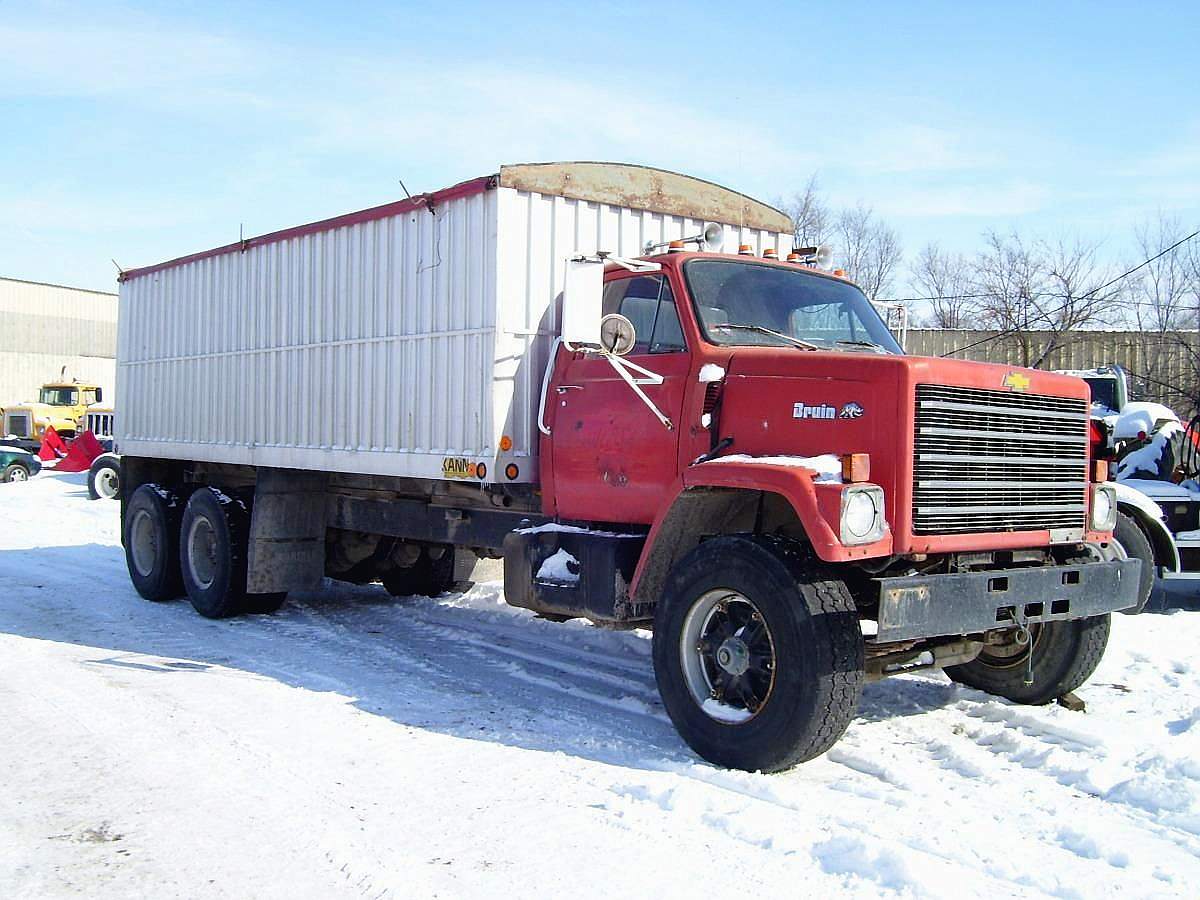 The Chevrolet Bruin (and similar GMC Brigadier) were heavy-duty trucks made by General Motors since 1978. The Bruin & Brigadier were both conventional rigs using the 9500 series cab introduced in 1966; this cab was better-finished and more stylized than a typical big-rig cab, but larger than the pickup-based cab used on the contemporary C50-C70 series. It had short 92.75″ BBC.

For some reason, the GMC version was more common than the Chevrolet version. This was probably because for many years, in order to have a GMC franchise; the dealer had to carry light trucks, medium trucks, heavy trucks, and service the school bus chassis, and the P-chassis all under one roof at the same location; while most Chevrolet dealers dealt only in passenger cars and light trucks (up to 3500 series). 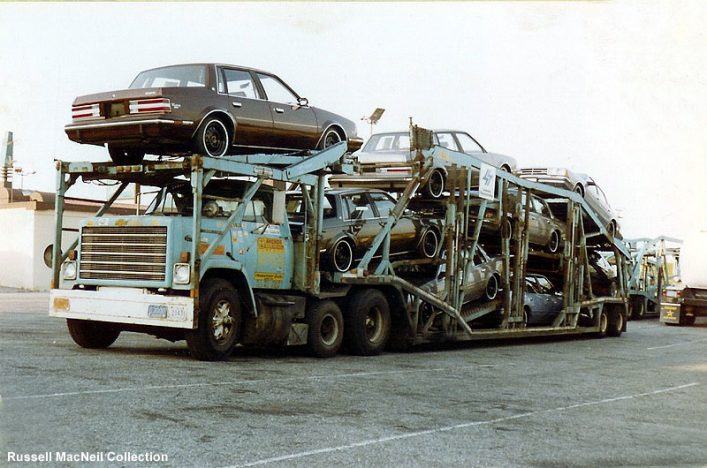 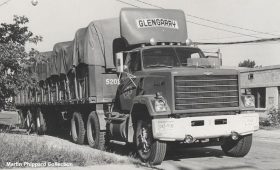 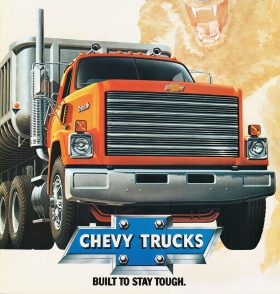 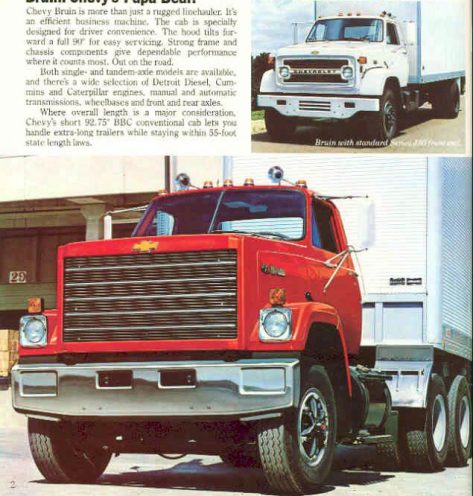 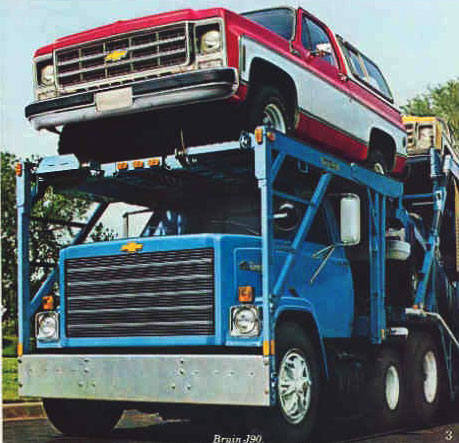 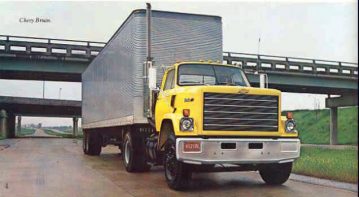 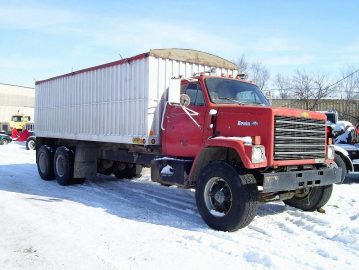 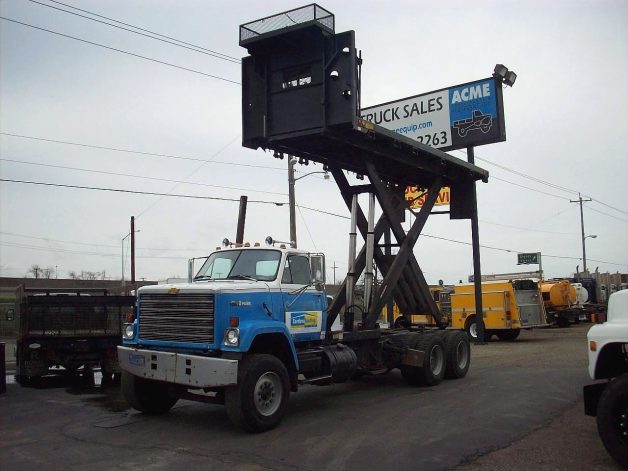 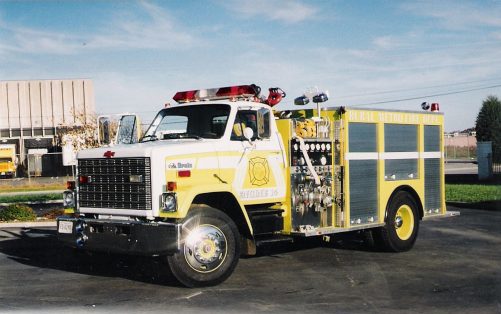 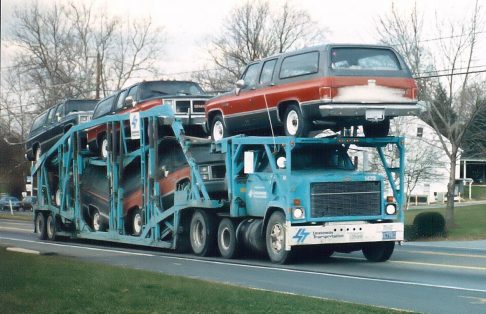 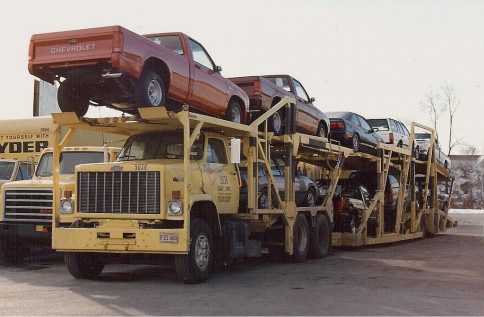 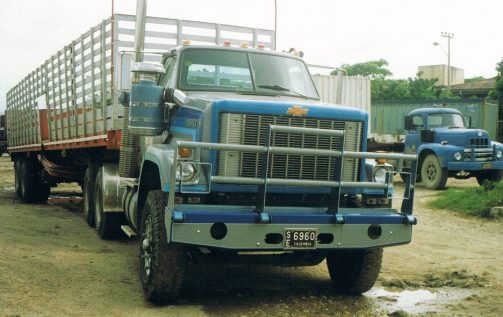