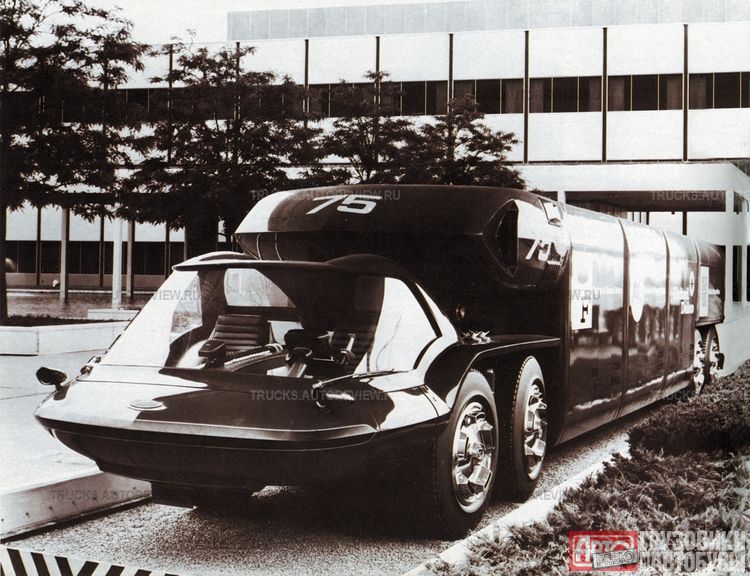 At the 1964 New York World Expo General Motors showed a concept truck Chevrolet Bison, a turbine-powered freight hauler, which could carry containerized cargoes at new peaks of efficiency. The truck had 2 turbine engines rated at 300 and 700 hp, located above the cab.

The Bison anticipates the day when much of the freight may be moved in standardized containers which can be automatically loaded, unloaded, sorted and stored by electronically-controlled equipment. 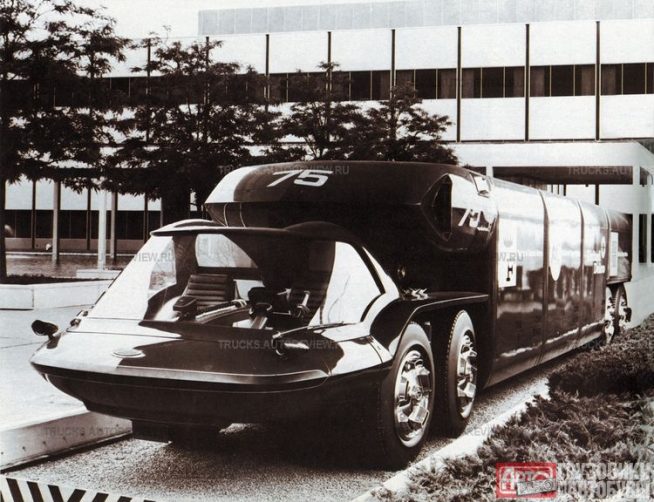 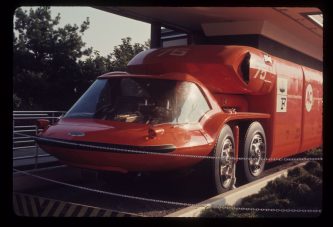 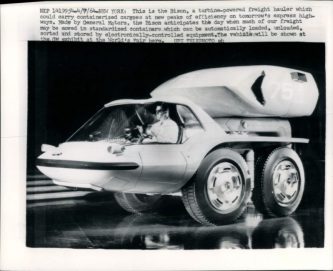 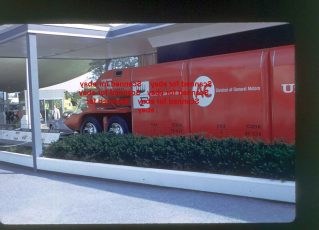 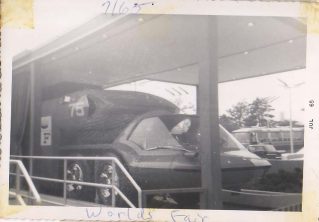 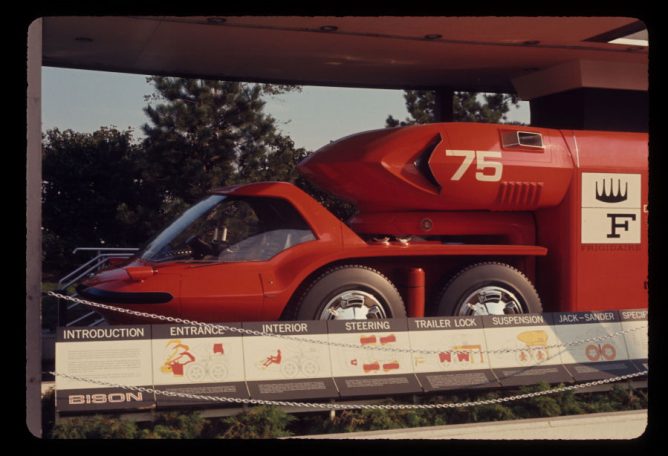 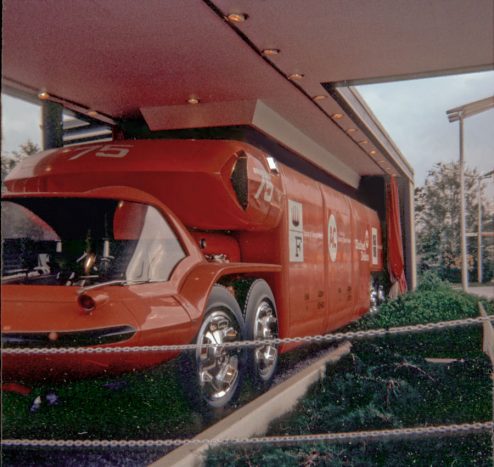 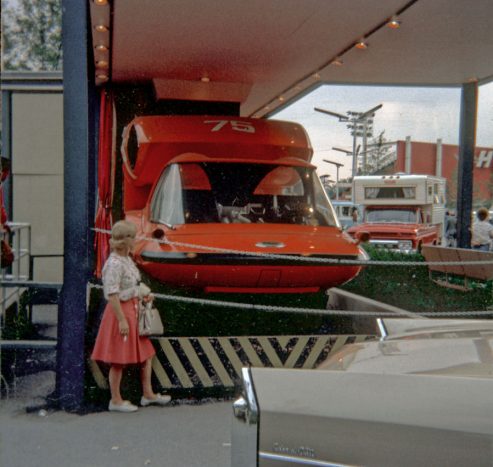