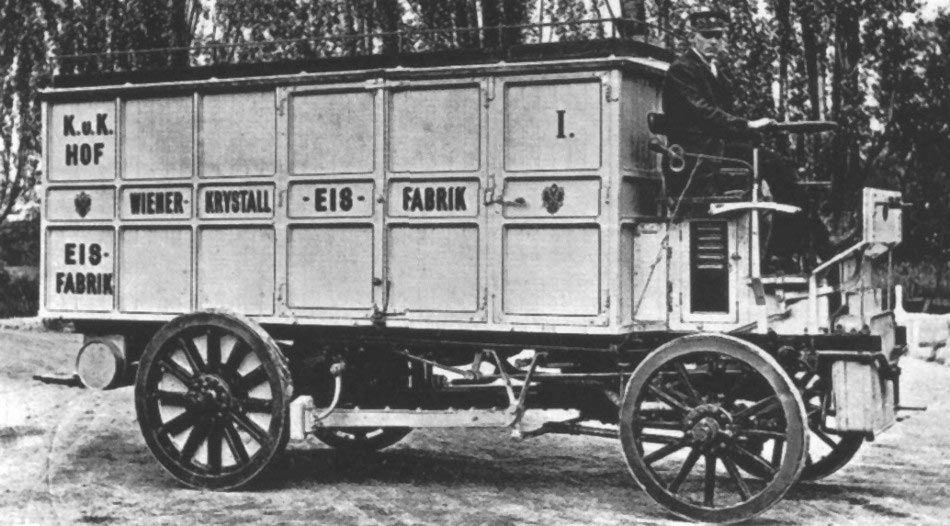 July 11, 1899, Austro-Daimler began producing of licensed copies of Daimler 2-4-ton trucks. But since 1900 the company started assembling of more simple 4PS trucks with a 2-cylinder engine rated at 4 hp, which were located under the driver’s seat.

In May 1901 based on this truck was made the world’s first isothermal van to transport the ice. In 1903 a more powerful version with 8-9 hp engine was presented. 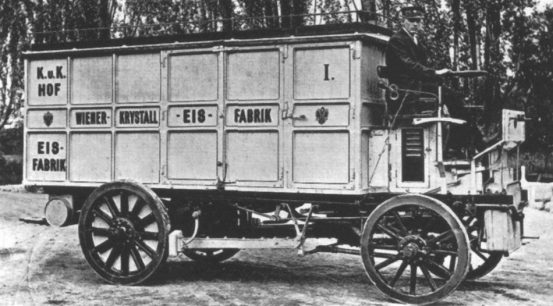 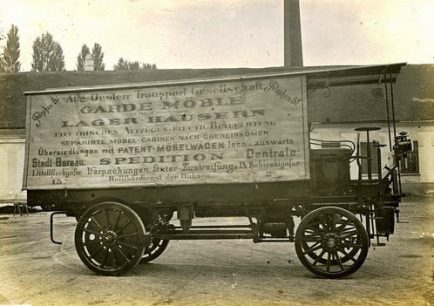