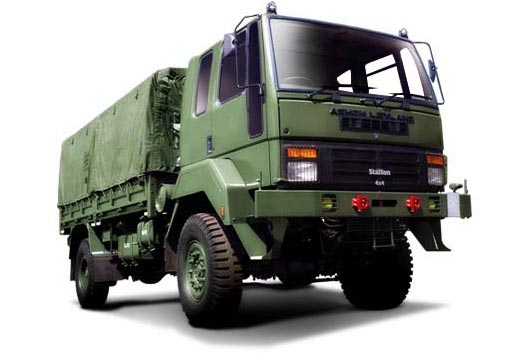 On the base of the family Cargo a military line of the Stallion vehicles is manufactured. The Stallion MkIII (4×4) version is a standard military truck for a logistic operation fulfillment with a load capacity 5 t. The vehicle is equipped with a diesel turbocharged engine of 160 hp power and a 6-speed gearbox ZF. Top speed is 82 km/h.

Stallion MkIV is an improved version of MkIII. The engine became more powerful and develops 177 hp power in this version. The gearbox is 6-speed ZF. The load capacity has stayed on the previous level. 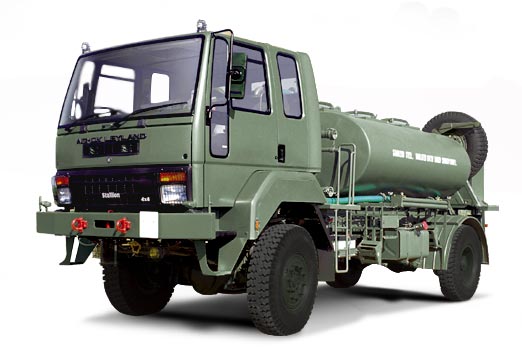 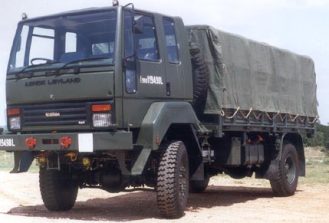 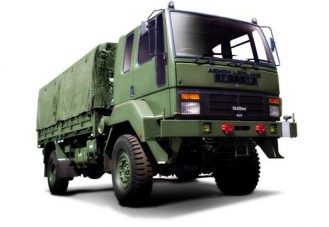 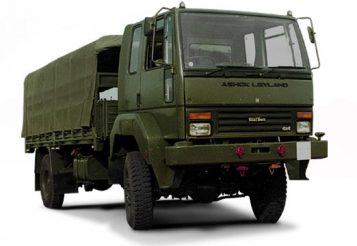 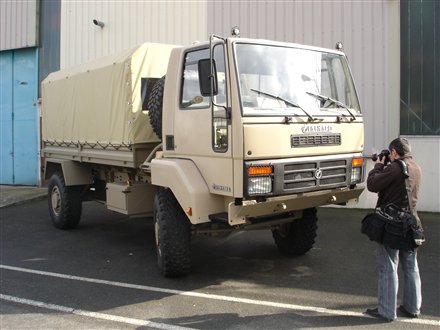 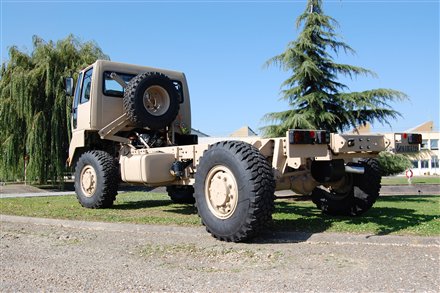 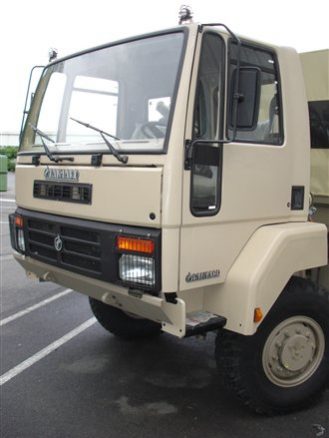 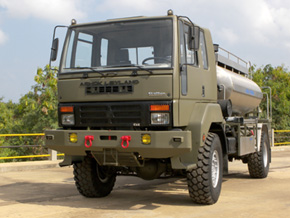 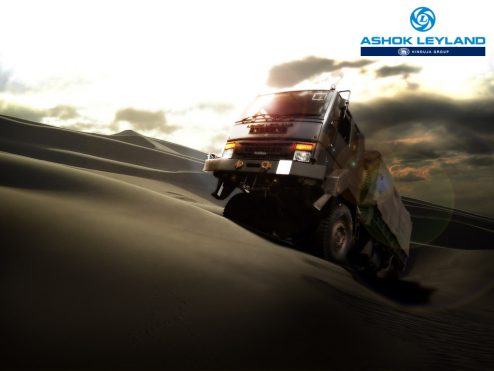 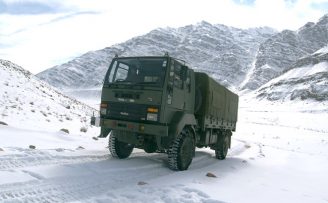 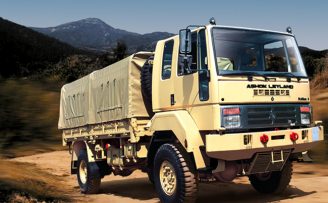 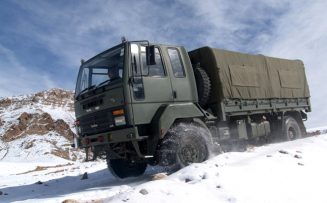 Since 2018, Ashok Leyland Stallion can be equipped with a new cabin. It is unified with the cab of the civilian model Boss. It is installed only in an extended version and can accommodate up to 5 people including the driver. 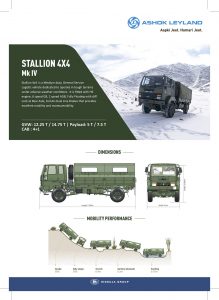