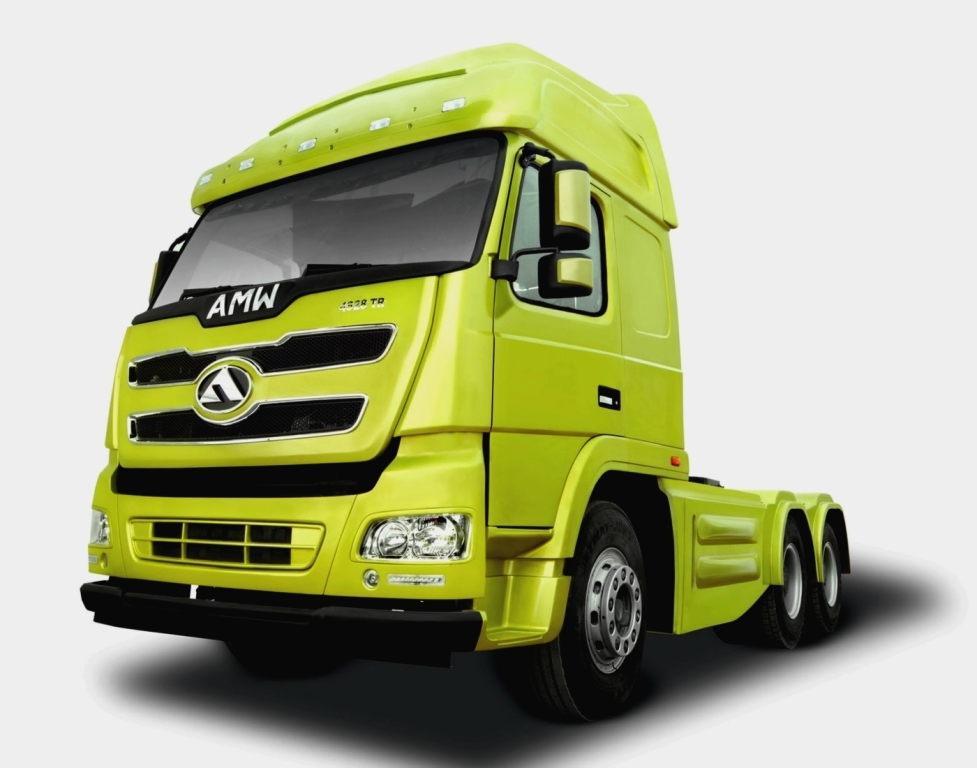 Asia MotorWorks (AMW) has moved to the next level by showcasing its next generation models at the Auto Expo 2012. These new generation models will complement the existing range of trucks and have been developed indigenously by AMW. They showcase the company’s increasing expertise in product development and set new benchmarks in terms of aesthetics, features, performance, comfort and safety in the Indian CV market.

The new generation 4928 TR is a 49 ton tractor that features a striking new cabin and is powered by a state of the art, 267hp, common-rail, electronically controlled, Cummins diesel engine, mated to a nine-speed Eaton gearbox. The 4928 TR will have a multitude of applications including the movement of container cargo across the upgraded Indian highway network. AMW also presented the 25 Ton Tipper of its new generation 2528 TP model.

The ultra-modern air-conditioned cabin on both models is offered in day and night trim. It was styled by Stile Bertone in Italy. With a length of 2307 mm, width of 2435 mm and height of 2913 mm, it is one of the largest cabins in the market.

The cabin is also fully suspended to ensure stability and ride comfort and it has the largest capacity of in-cab storage in the class. Apart from its striking size and shape, which matches any contemporary European truck, the cabin also features an LED screen for entertainment, GPS navigation system, and sleeping berths for the driver in the night cabin version. 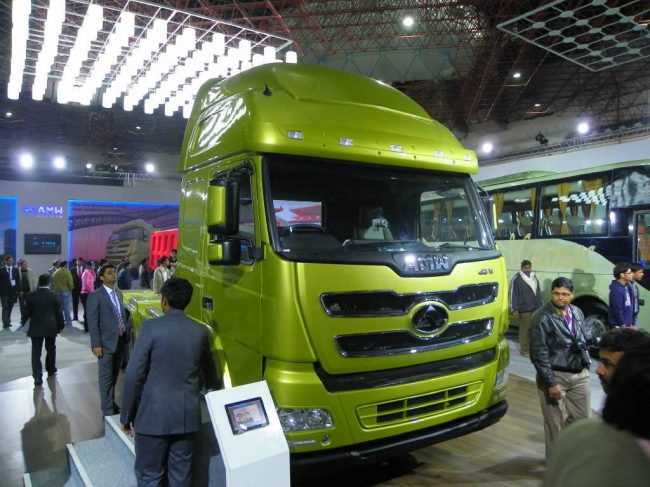 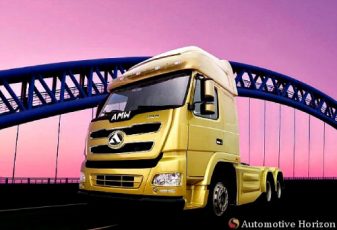 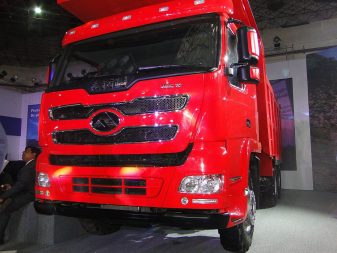 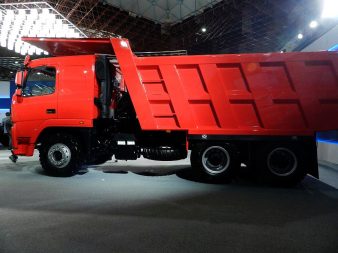 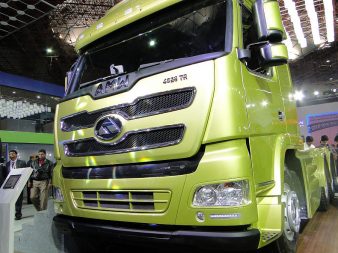 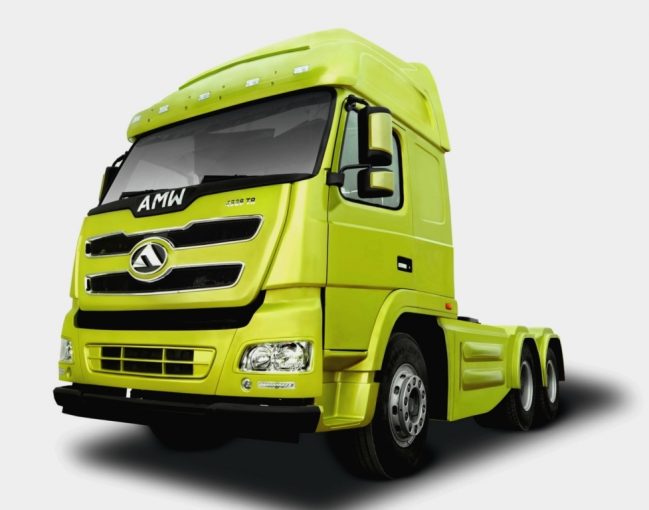