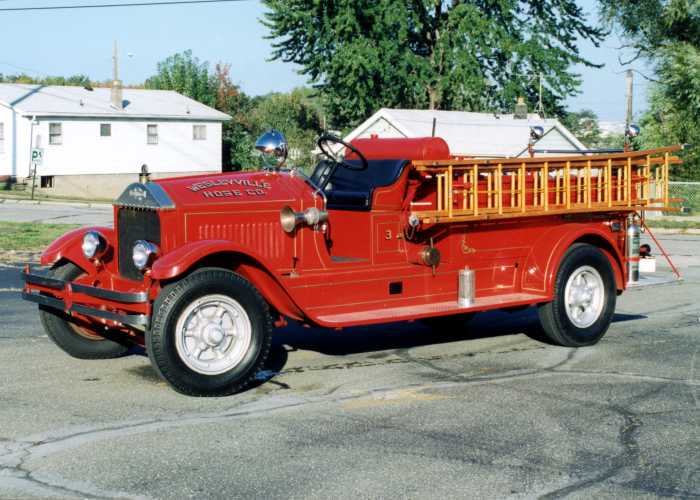 In between the entry-level Type 99 commercials and flagship custom-chassis 100 Series fire apparatus, American LaFrance at about the same year introduced yet another semi-custom series designated Types 91 and 92.

Further expanding this product line were a Type 94 (later type 194) city service ladder truck and Type 96 (later type 196) quadruple combination. The type 297 had a 750 gpm rotary pump. These models were produced until 1932. 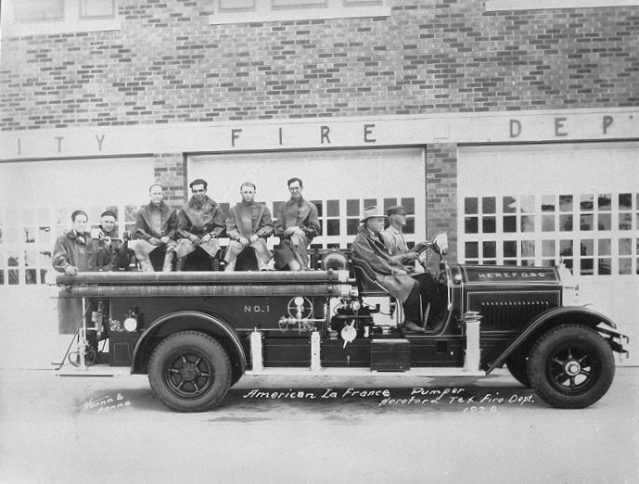 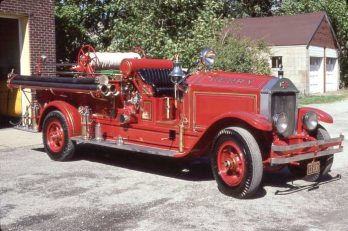 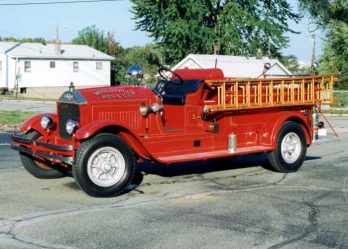 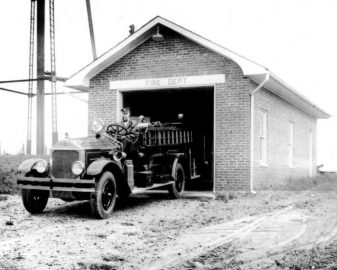 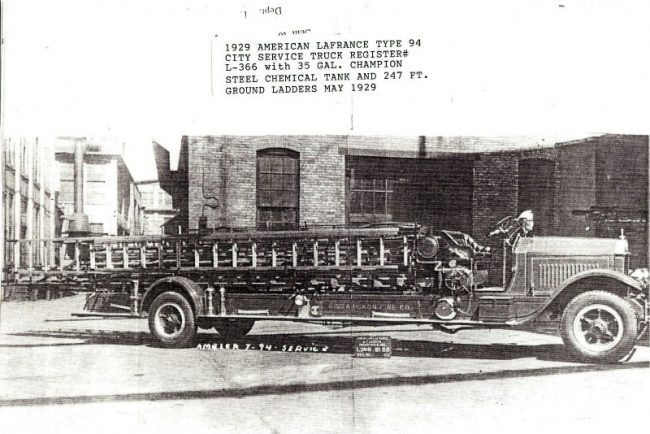 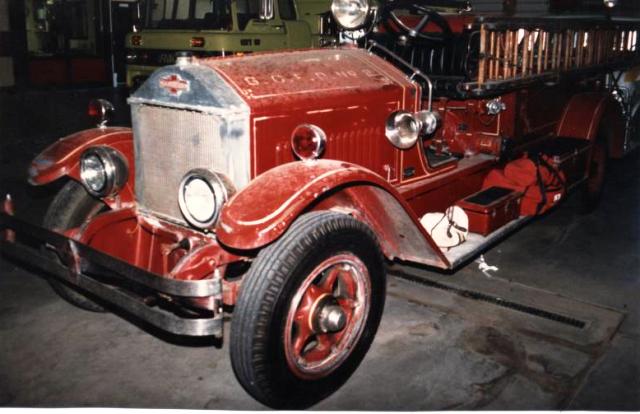