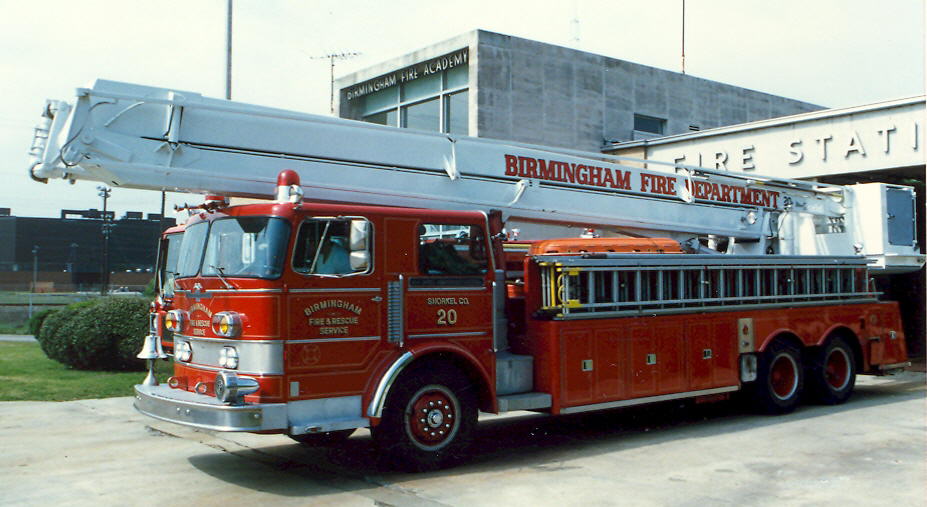 In 1972, American LaFrance introduced yet another new custom series. Equipped with TCM’s widely-used Cincinnati five-man canopy cab, the moderately-priced Pacemaker was intended to fill the gap between the budget-oriented Pioneer and the company’s flagship 1000 Series.

Standard powerplant in the new Pacemaker was a V6 Detroit Diesel. As with the Pioneer, the Pacemaker Series was eventually expanded to include service, rear mount and tractor-drawn aerials. The Pacemaker was produced for only four years before being phased out in 1976. 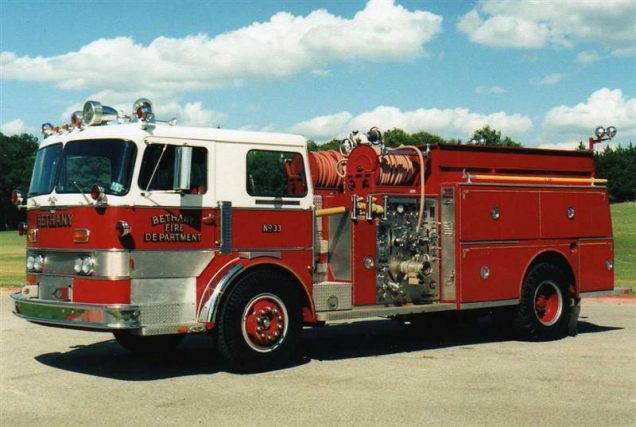 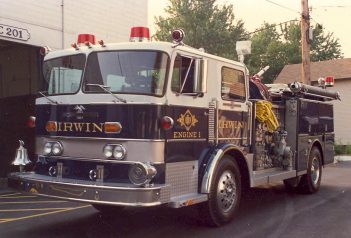 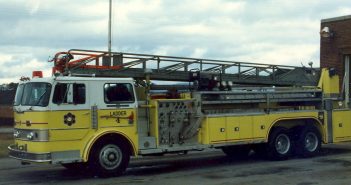 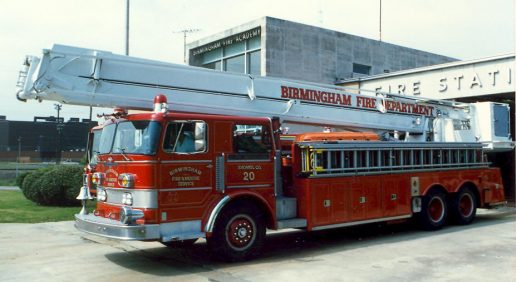 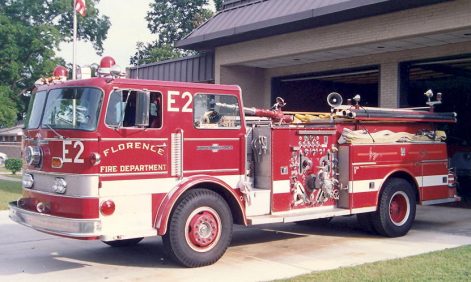 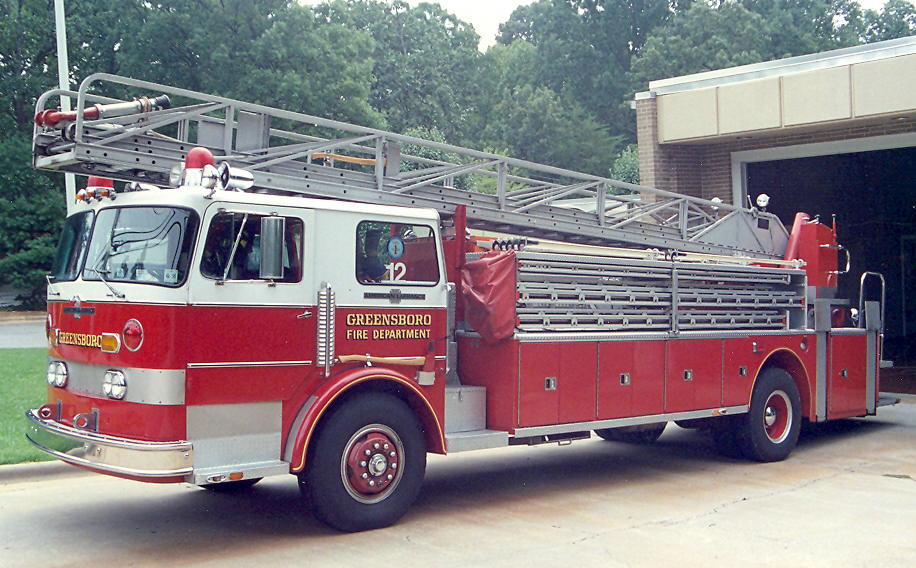