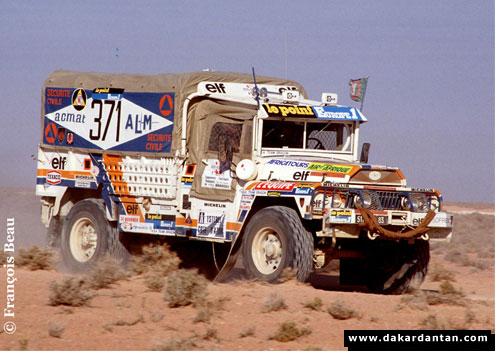 In 1981-1982 ALM-ACMAT series TDK trucks took a part in Paris-Dakar rally raid races. These were standard models TDK 4.20 with flatbed and open-top, which had received few improvements. But almost all trucks were abandoned from the race due to different purposes. Only one truck was finish on the 78th place. 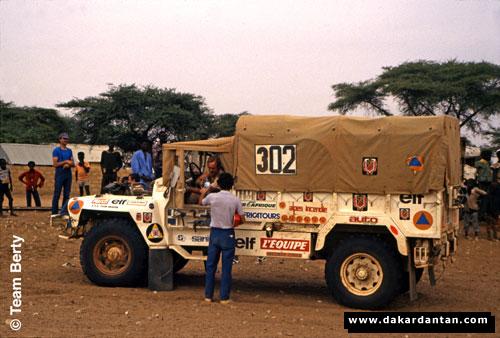 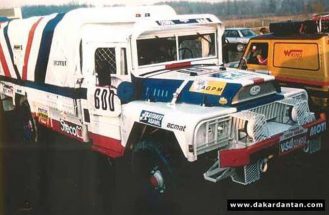 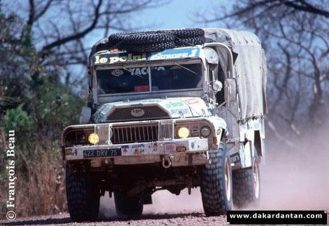 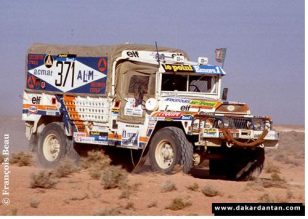 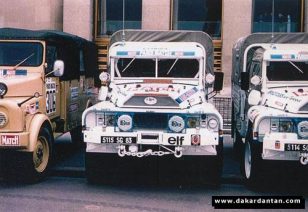 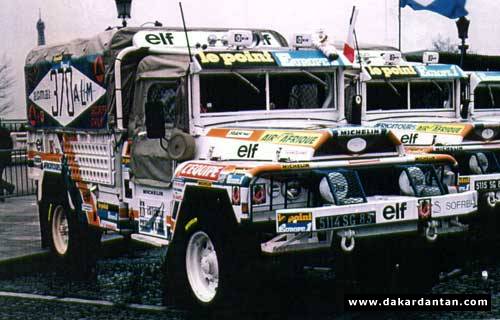