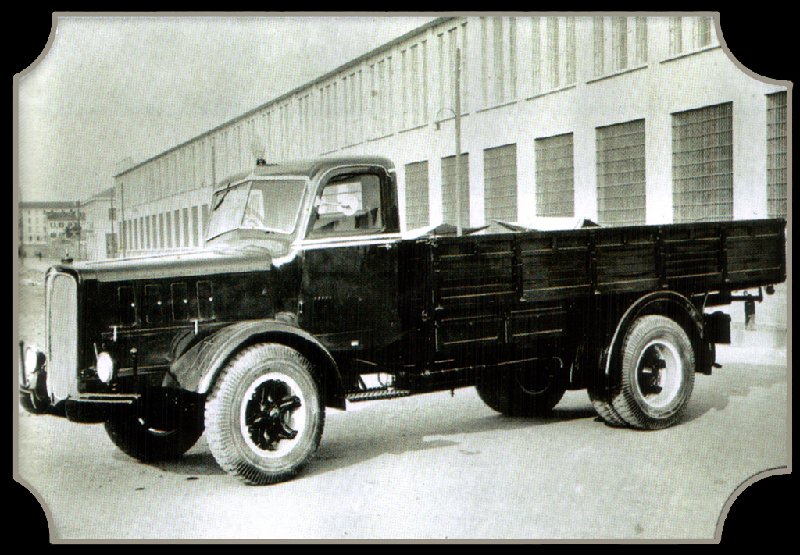 Since 1934 produced an updated version of the licensed Bussing truck with a streamlined cabin and radiator grille in the style of Alfa Romeo. This 5/6-ton truck got an index “85” and was equipped with 11,560 cc engine from the Alfa Romeo “80” Model, which developed 110 hp. In 1935, the gas generator version “85-G” was presented. It won the race on the route of Rome-Brussels-Paris. In 1938, 10-ton 3-axle model “110” was showed. It was equipped with 125 hp engine and became the basis for large city buses. 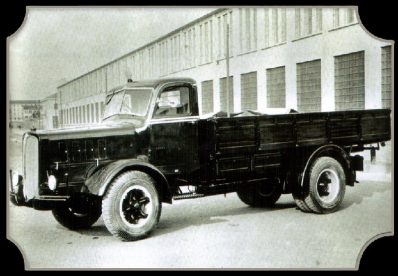 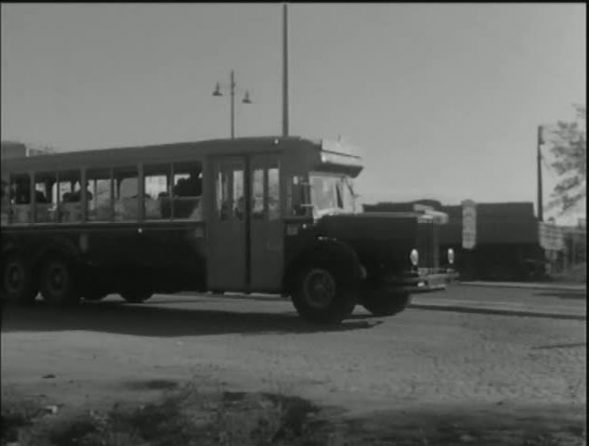 Bus on the chassis of Alfa Romeo 110