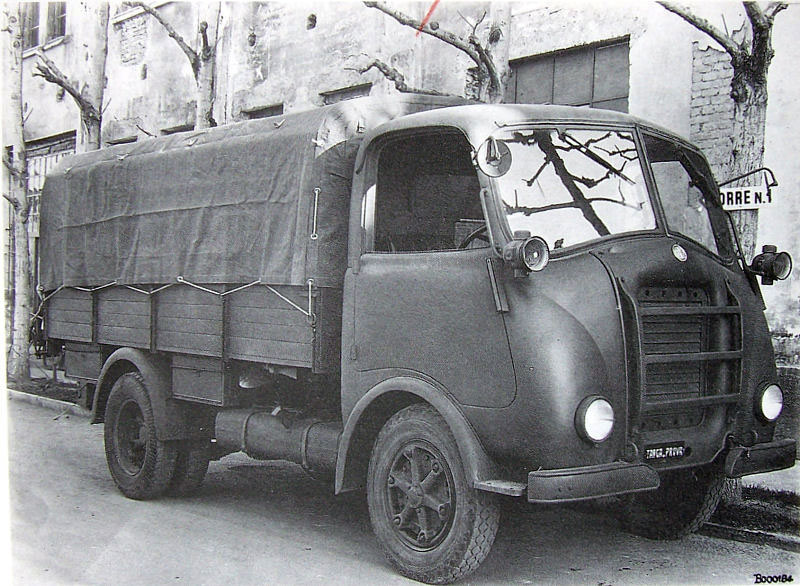 The commercial Model 430 was widely used in the Army during the World War II as a 4-ton military model 430RE with streamlined all-metal cab over the engine, which received the status of a standardized vehicle of the Italian army, and became the most beautiful truck of the World War II.

It was equipped with 80 horsepower, diesel engine 4-speed transmission with 2-speed transfer gearbox, hydraulic brakes with vacuum booster, front independent spring suspension and 24-volt electrical equipment. The truck could carry 16 soldiers and tow a trailer, and has a maximum speed of 66 km/h. The Model 430RE was produced until 1950, in version CP50 with a short cabin and CM50 with an extended cabin. 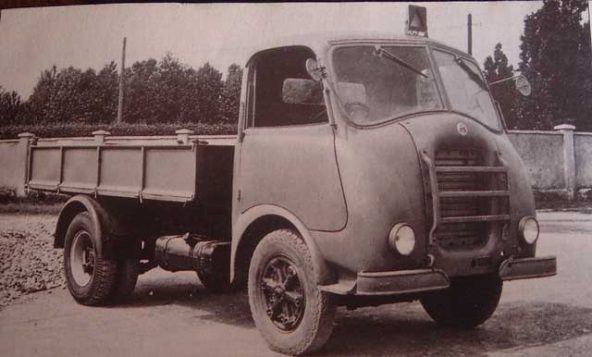 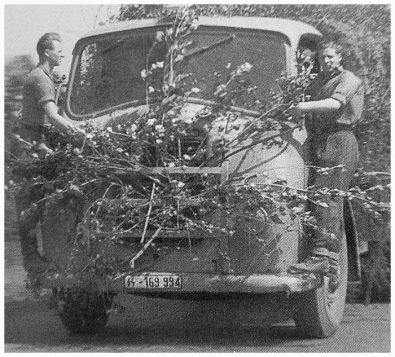 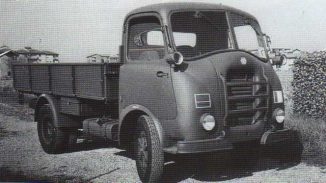 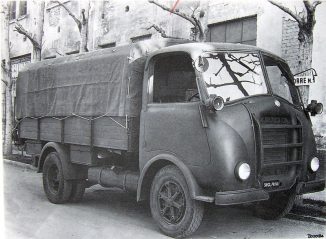 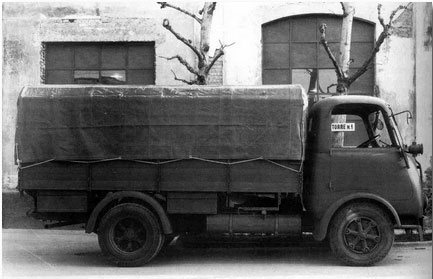 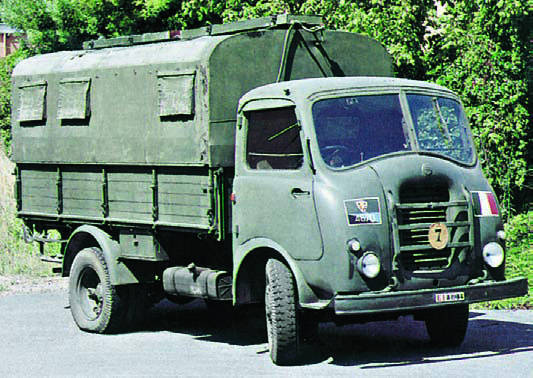