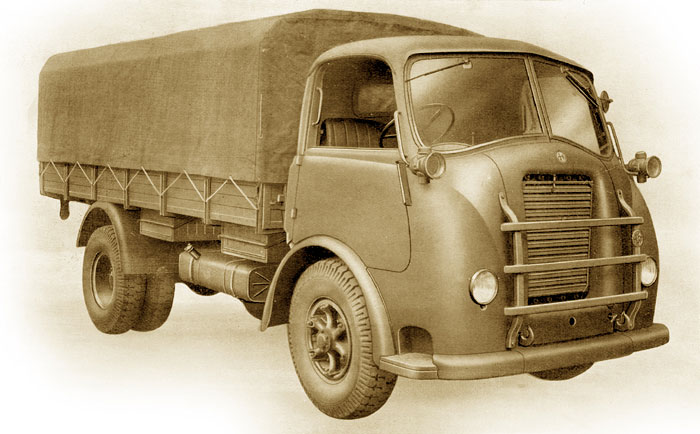 The 6.5-tons Alfa Romeo 800RE heavy diesel truck was produced between 1940 and 1943 and initially served only in the Italian Army (“Regio Esercito”), mainly in North Africa, Russia and occupied France. After September 8, 1943, the Italian surrender, the Germans captured and deployed many trucks under the designation “Lastkraftwagen 6,5 t Alpha (i) Typ 800 R.E.”, in Italy and abroad.

It was equipped with a new 8725 cm3 108 hp 6-cylinder diesel engine with direct injection and an additional 4-speed transfer gearbox in the transmission. Alfa Romeo 800RE could reach 50 km/h of maximum speed. Some trucks had full doors rather than half doors. It was the most popular Alfa Romeo army truck of the World War II. There was a gas-generator version too, which was made in small quantities. 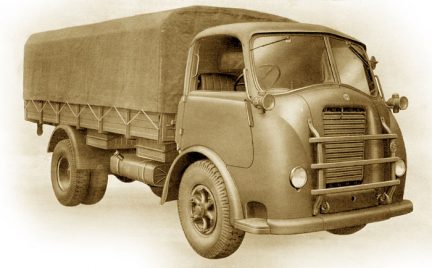 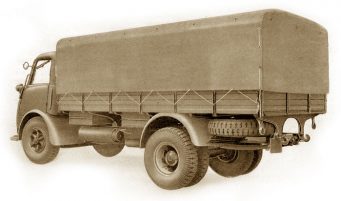 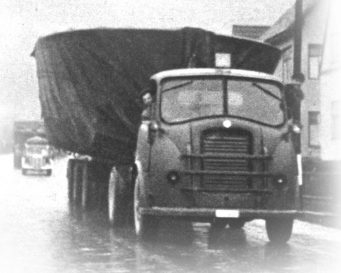 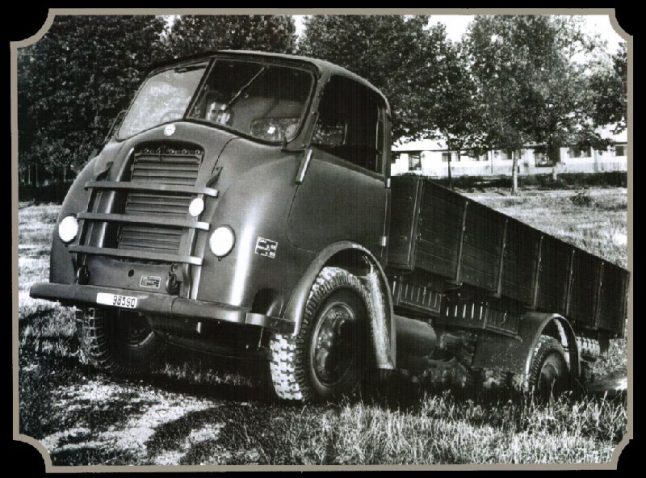 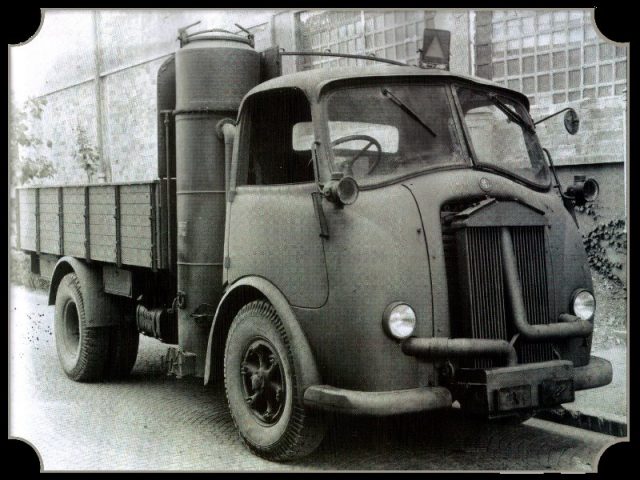 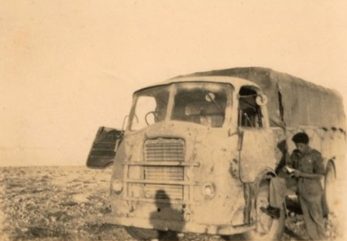 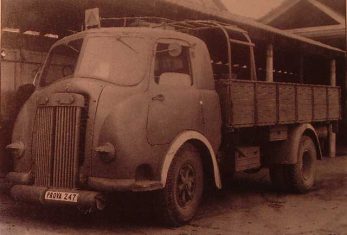 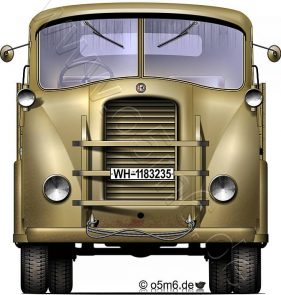 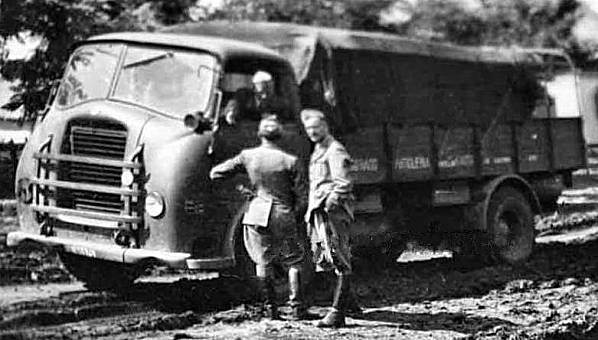 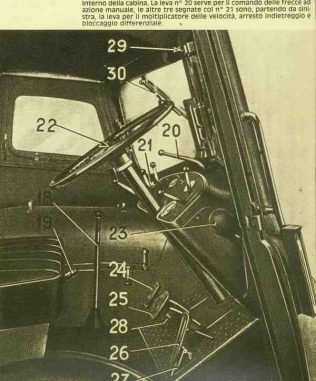 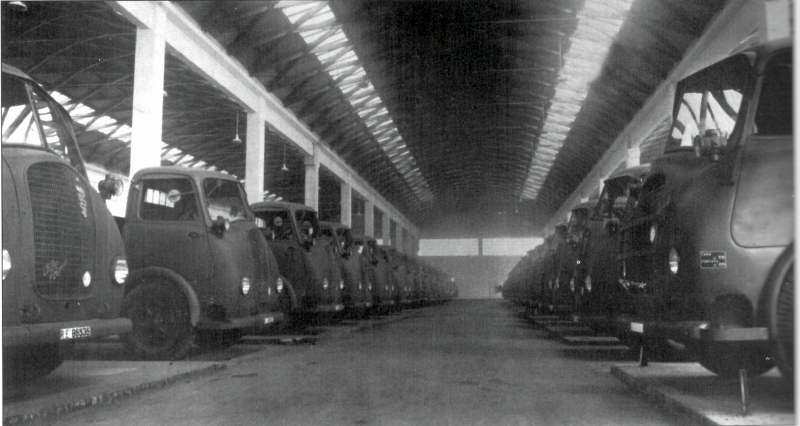