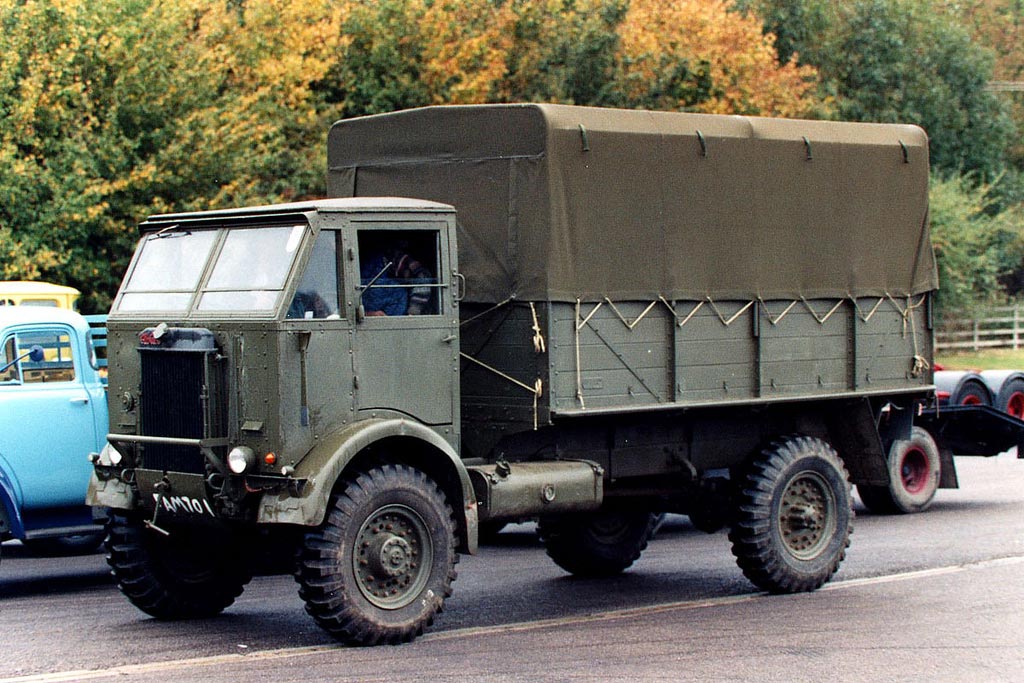 A development of the WD.EV1N, the WD.FT11N was a 3 ton 4×4 truck for the British Army which started production in May 1942 with either a machinery or general service type body, and with a coachbuilt cab, the top half of which was removable. Overhead worm axles were fitted front and rear with hydraulic shock absorbers on each wheel, and a pressed copper radiator similar to the BY5 was specified. The 6 cylinder EN280 petrol engine of 4.57 litres was installed, driving through a four speed gearbox and two speed relay gearbox, high ratio being intended for road work and low for cross country. Several hundred were supplied before production ceased in August 1944. 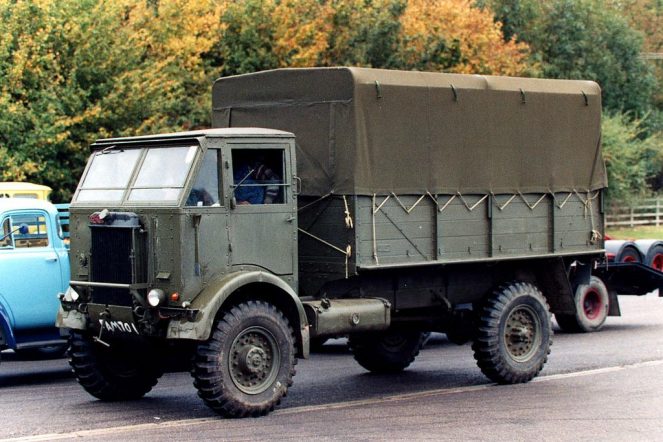 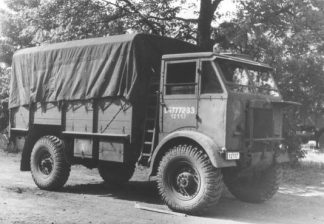 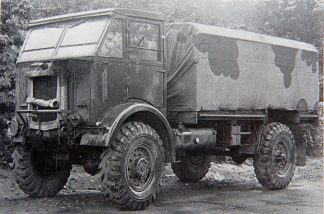