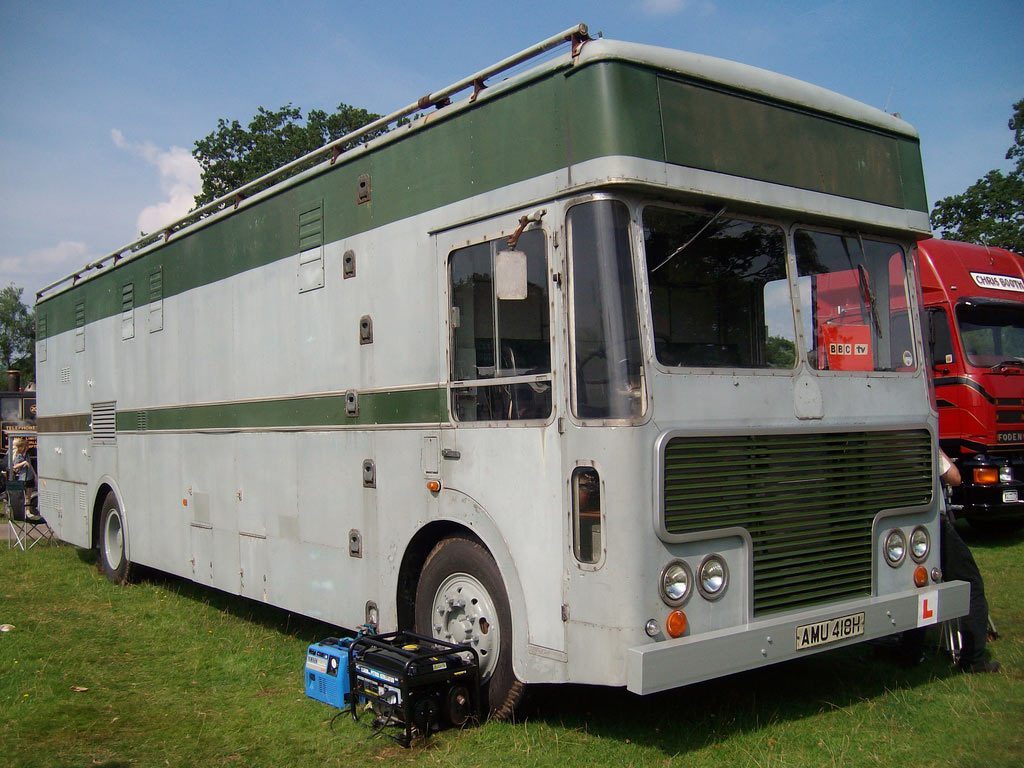 The first three Colour Mobile Control Rooms (CMCRs) were designed and built by the BBC for the inauguration of colour in 1967. They were used for the first scheduled public colour broadcast, the tennis championships from Wimbledon. CMCRS 1 to 3 were built using Albion Clydesdale chassis. The coachbuilt bodies were made by Bonallack, who specialised in aluminium construction. They were similar to the previous MCRs in that the operators sat across the vehicle, and all the equipment was built into sub-racks which were designed to be de-rigged from the vehicle and taken into locations such as theatres etc.

This was facilitated by the whole production monitor racks being arranged to slide out of the back of the vehicle on a powered tail lift. This seemed like a good idea but in practice it was a hugely time consuming task and did nothing for the precarious reliability of the equipment. The de-rig concept was retained for the Type 2 series but was not actually used, so later designs did not include this facility. They first 3 CMCRs were equipped with four Philips LDK3 cameras.

Plans were made during 1968 for the next generation of colour units, drawing on the experience gained with the Type 1s. The contract was given to Pye of Cambridge to build 9 units, all on similar Albion chassis, but this time using the longest wheelbase chassis available, the Clydesdale CD21XLB with Leyland 400 diesel engines. The equipment was to comprise 4 colour channels with an optional further 2 which could be rigged on wheeled sub-rack units when needed.

The Type 2 was essentially a very successful concept, and the fleet remained in daily use until well into the 1980s, when they were replaced by the Type 5. The production area had two colour monitors and at least nine monochrome monitors, the engineering area being fitted with three colour monitors and four or six monochrome units depending on the number of camera channels. Each channel also had a waveform monitor. Two monochrome monitors were fitted in the sound control room. The BBC vehicle identifications for Type 2 were CMCRs 4 to 12, (1-3 being Type 1s). 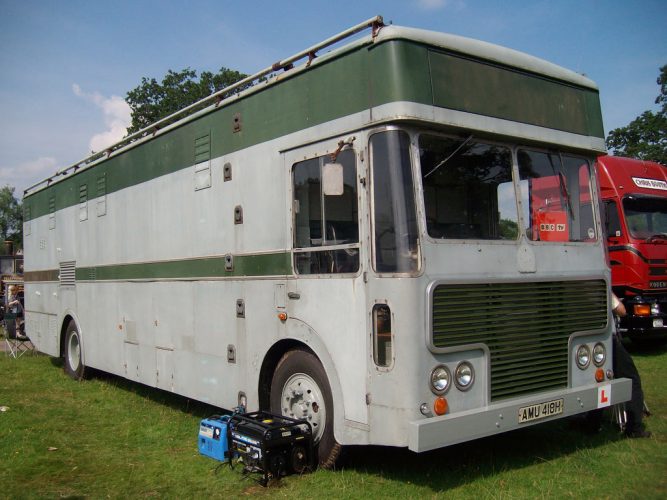 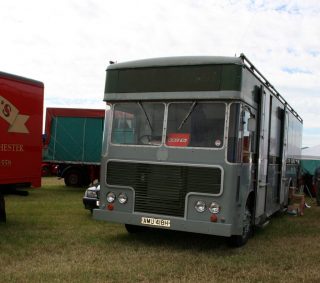 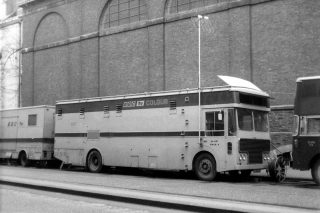 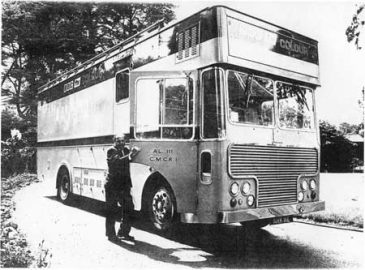 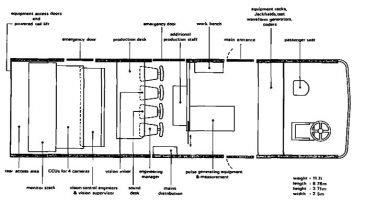 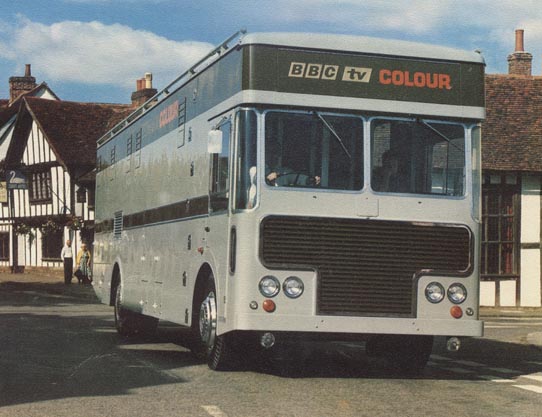 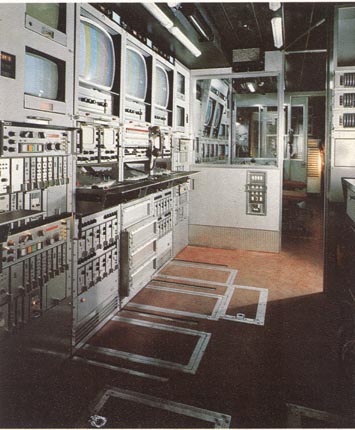 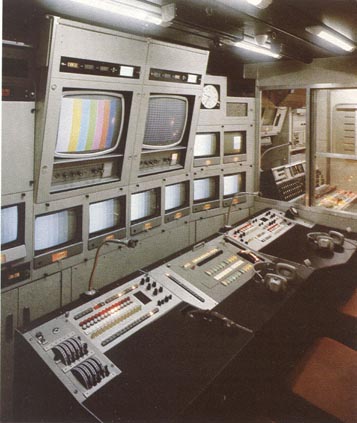 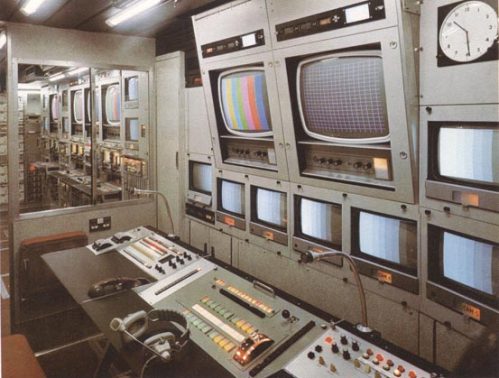 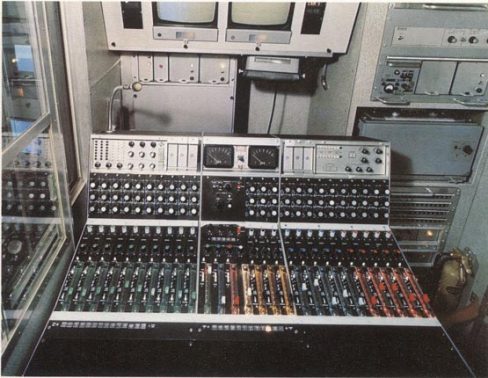 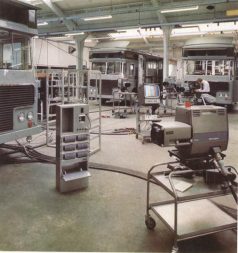