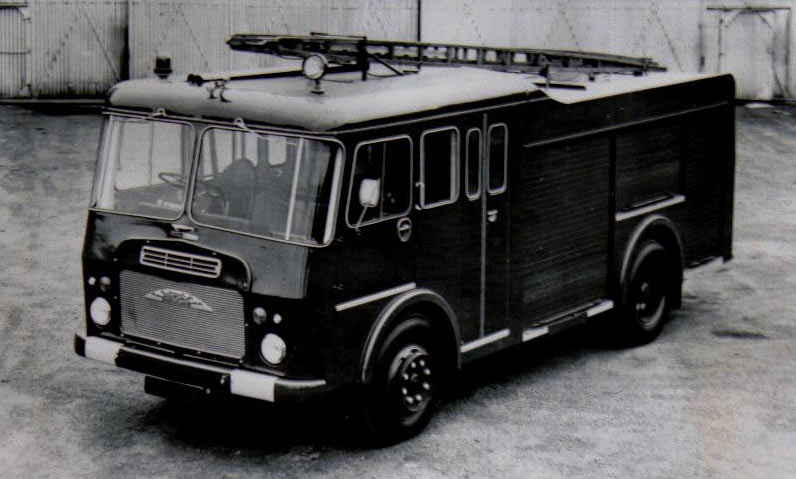 The Albion ‘Fire Chief’, produced in conjunction with Carmichael of Worcester, was a special version of the CH13 chassis announced in 1964, which differed from the standard chassis in a number of details. Most importantly, the Leyland 0.400S ‘power plus’ engine, as used in the Clydesdale, was fitted giving an increase in power of 13.6% over the standard unit. Then, between the engine and gearbox a Carmichael power take off was situated, which, on water tender appliances, drove a rear mounted centrifugal pump.

Finally, the chassis frame was strengthened with long flitch plates in the form of an inverted ‘L’, and the suspension was modified with longer springs and telescopic shock absorbers front and rear. Outstanding performance was said to be obtained, and if the highest ratio axle was chosen with the six speed overdrive gearbox, a speed of 67 mph was possible. Two wheelbases were available, 3.62 m on the CH13AL and 4.08 m on the CH13AXL. 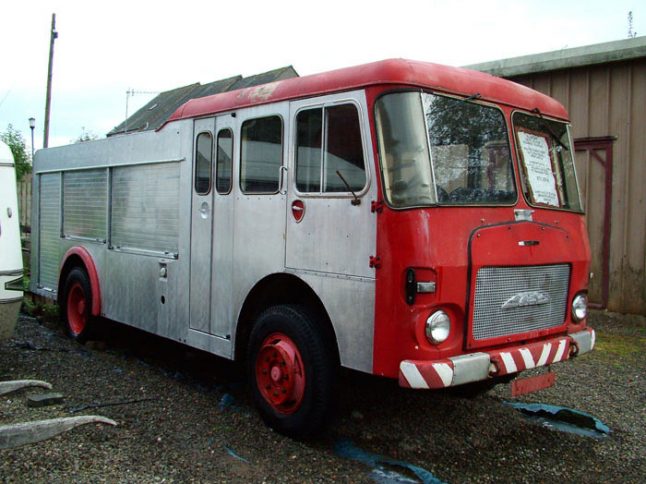 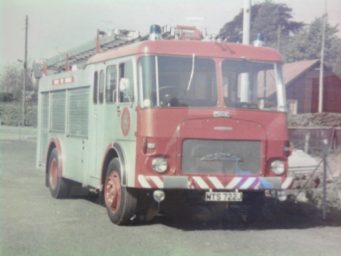 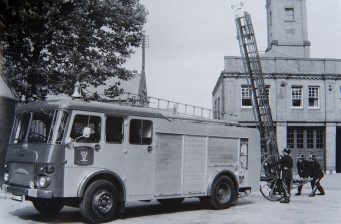 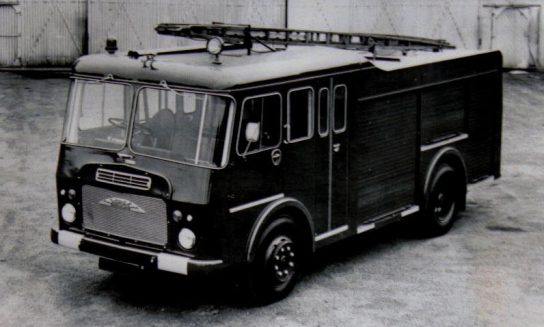 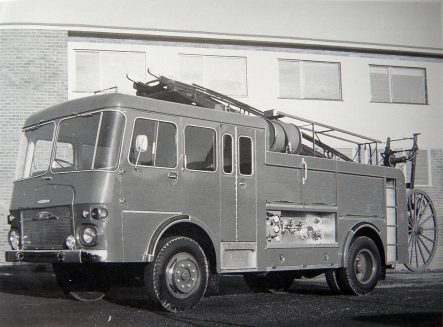