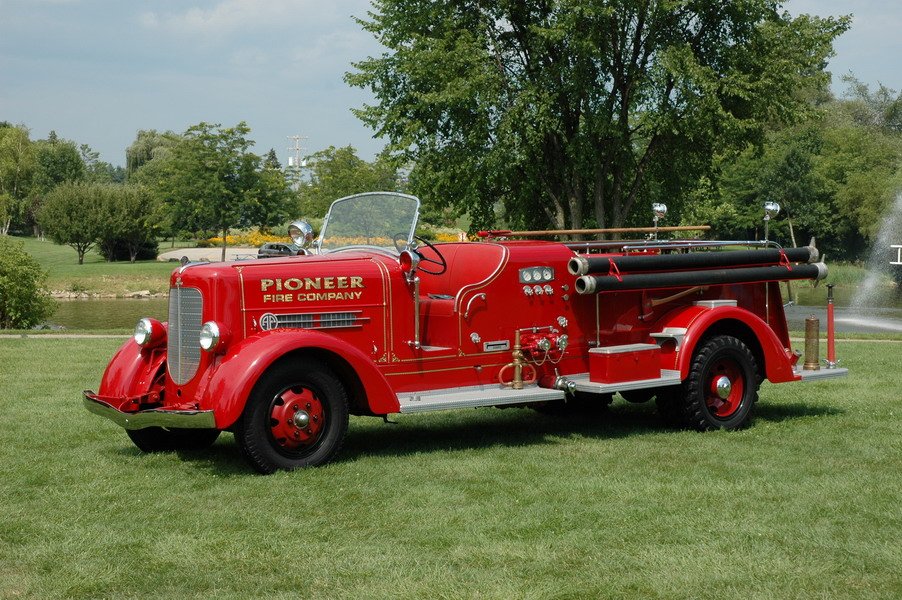 Ahrens-Fox again introduced new styling – this time not nearly as attractive as the 1937-1938 models – for its budget range E / V / W / Y in 1939. Trucks got new front grille, hood and fenders. All of the Ahrens-Fox on Schacht chassis of this final 1939-1940 style were powered by Hercules 6-cylinder gasoline engines. The 1940 model had another type of fenders than in 1939. These trucks were produced only year and a half, and stopped the producing when the War was begun.

The last Schacht truck chassis of this 1939-1940 design (in fact, the last Schacht truck in this period) was built for Ahrens-Fox in March or April of 1940, for an order for the fire department of Cumberland, Maryland. There were produced several trucks with closed cabin. The Cadillac sedan cab was installed for Ahrens-Fox by S&S, a builder of ambulances, which was (like Schacht and Ahrens-Fox) also located in Cincinnati, Ohio. 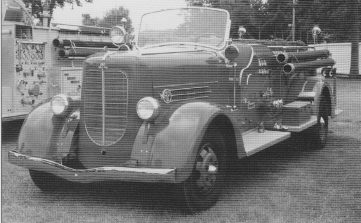 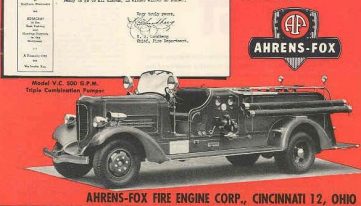 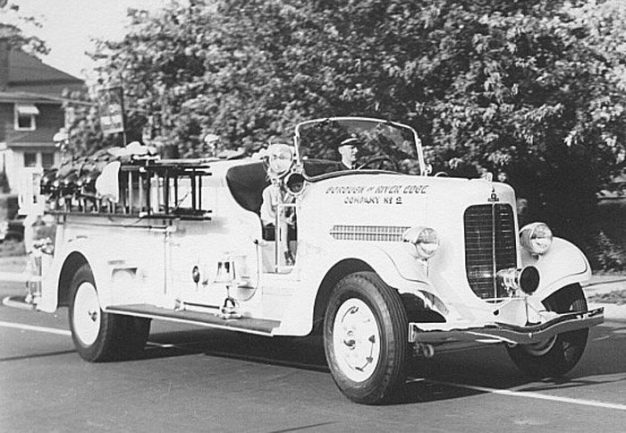 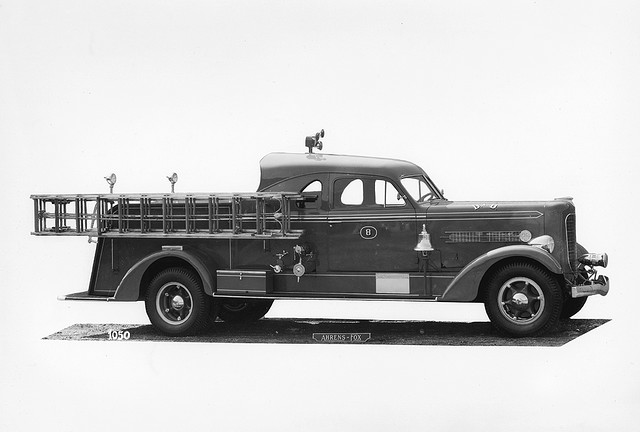 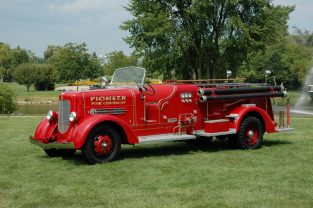 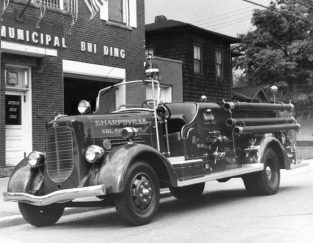 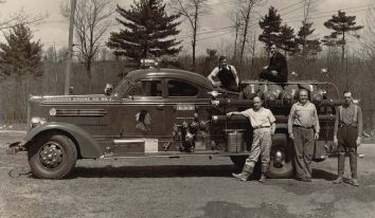 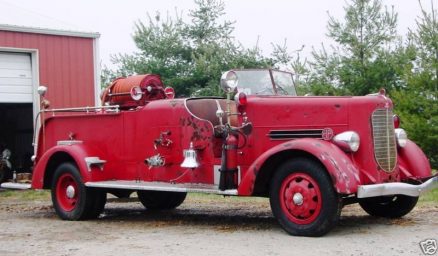