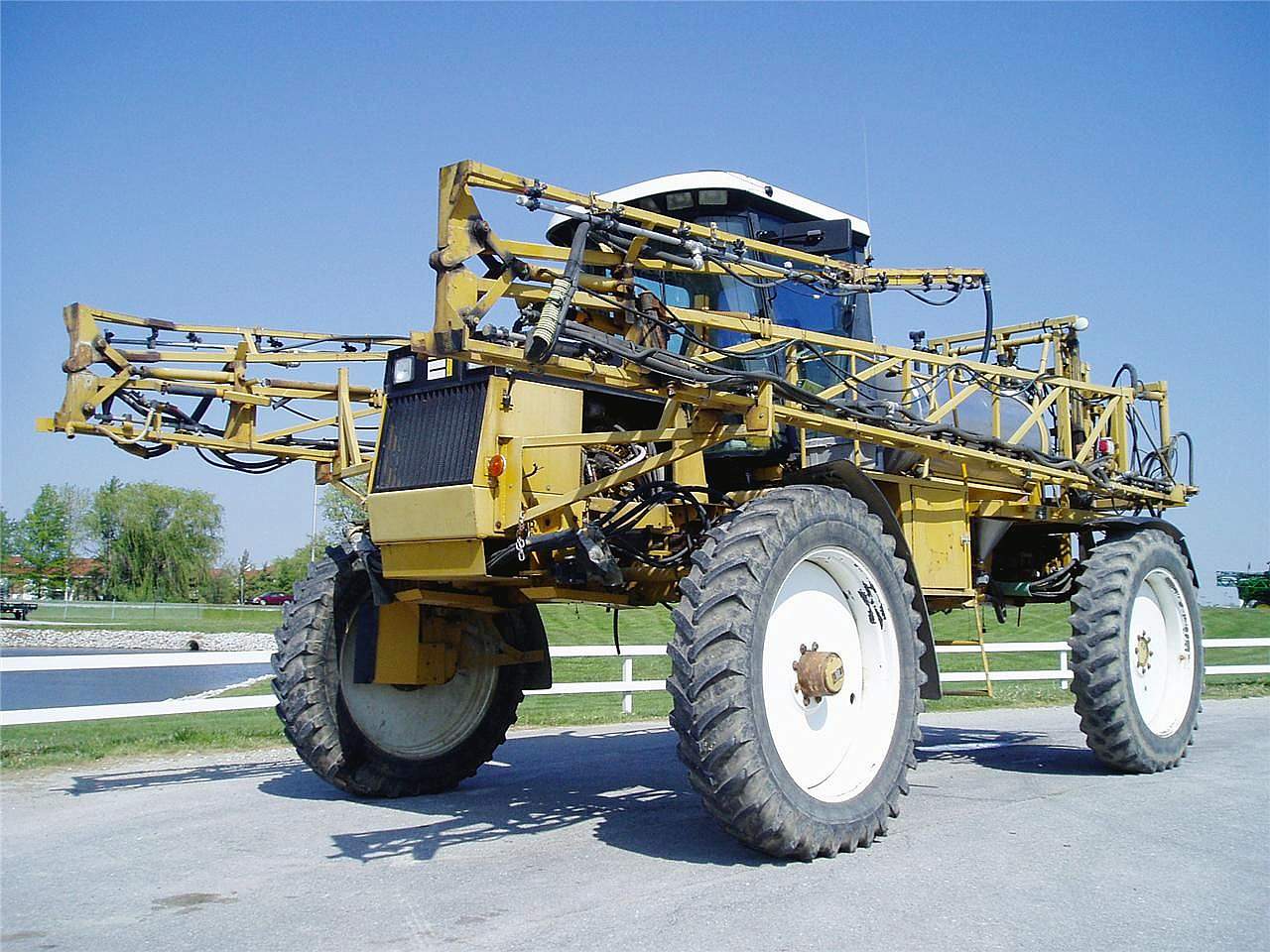 In 1993, Ag-Chem has introduced a completely new range of post-emergences applicators RoGator. These were the chassis with a high clearance, large thin wheels, and changeable tread. The first model was the RoGator 664 with a 5.9-liter Cummins 6BTA engine with an output of 177 hp and Eaton Hydrostat transmission.

In 1995 it was replaced by the improved RoGator 844 with the same engine, but forced to 180 hp. A year later, in 1996, the model has been updated again. The updated RoGator 854 was equipped with all the same engine Cummins 6BTA, but its power has been raised up to 200 hp. In 2000, the exterior of the RoGator 854 has been renewed. The truck received a new grille and rectangular blocks of headlights. 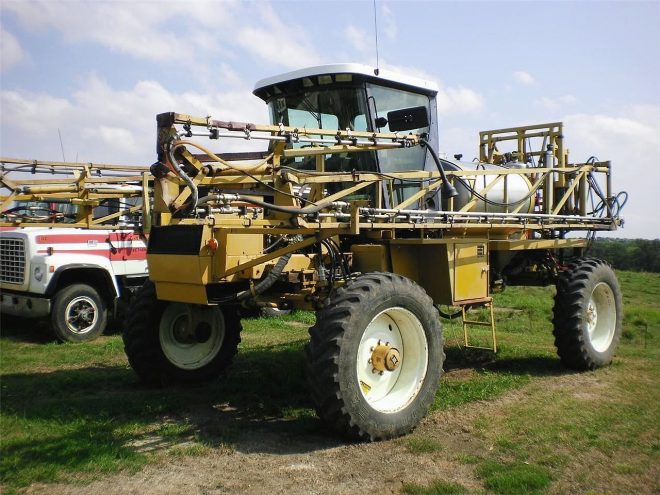 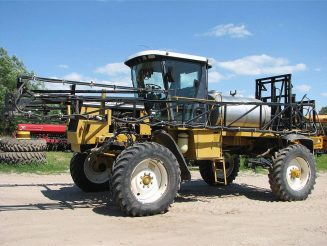 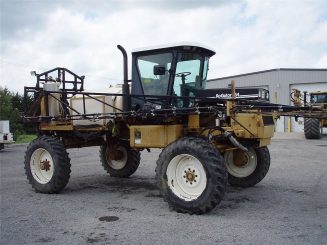 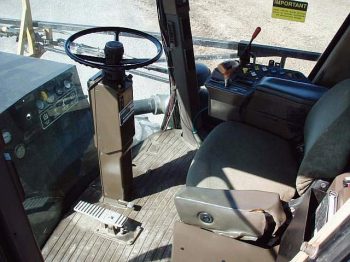 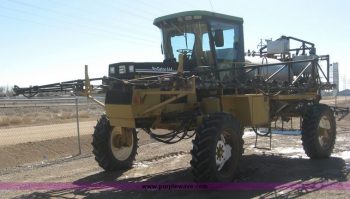 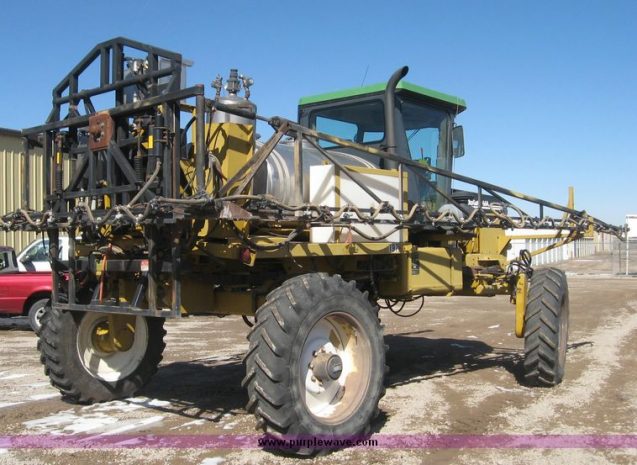 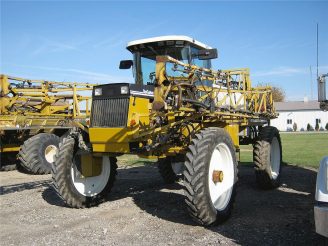 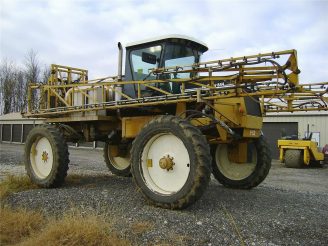 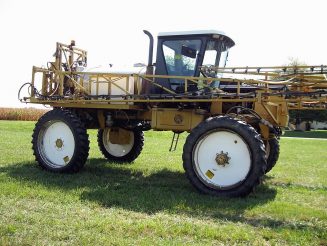 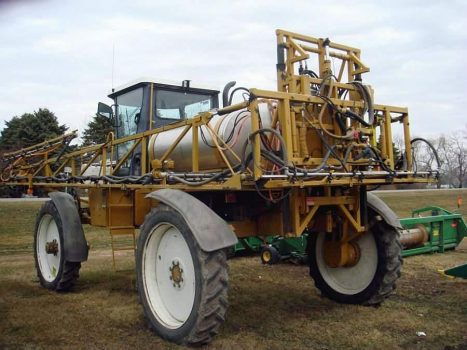 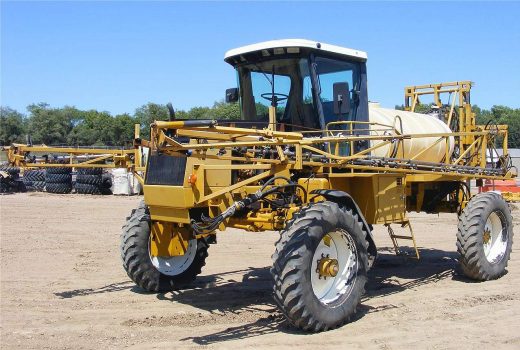 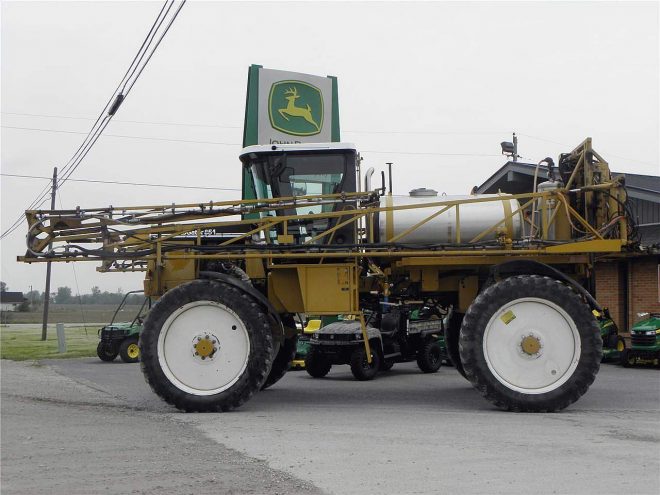 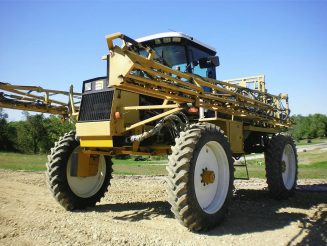 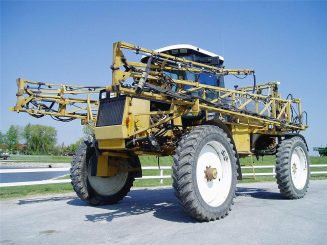 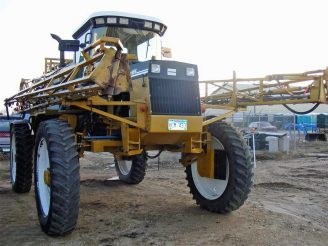 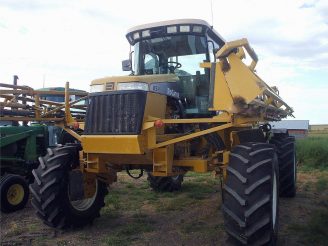 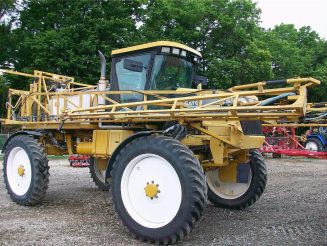 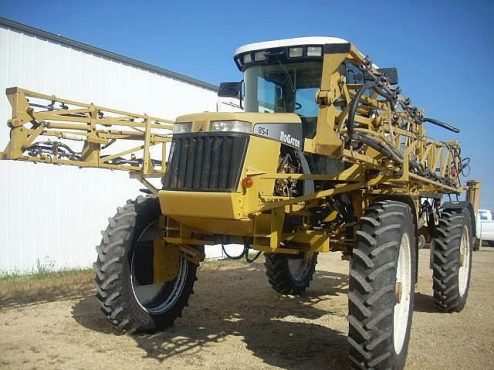 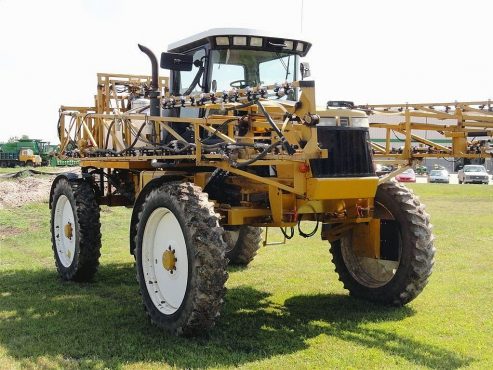