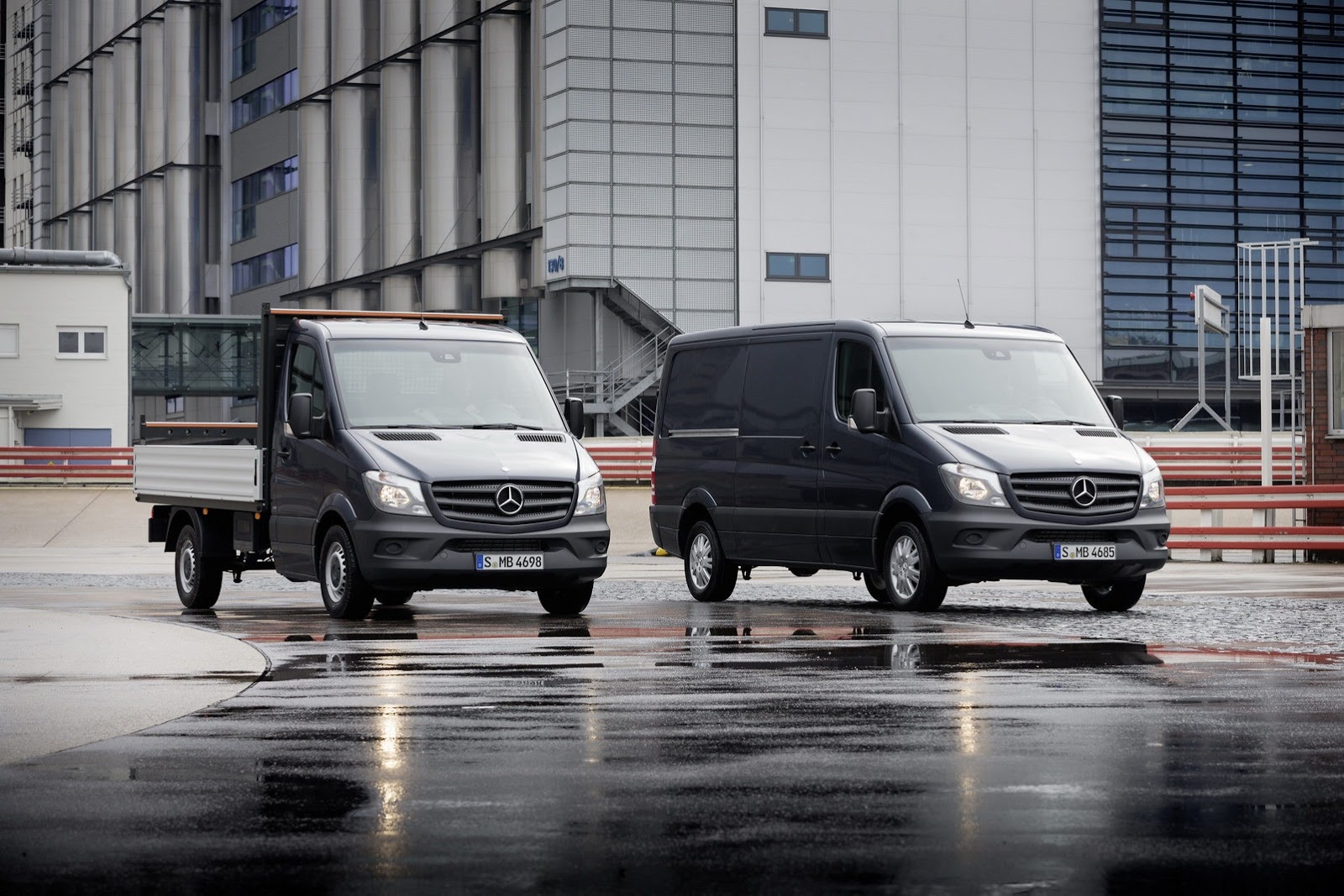 Ford’s new Transit looks a lot like the Focus, Renault’s Berlingo looks like a Clio, VW’s Transporter is a Passat or Golf with a big body and now Mercedes has a Sprinter that looks just like the A-Class.

The new-look Sprinter is sexy enough to get any van man to fall in love with it, but still discrete enough to be considered a German product. Mercedes has officially revealed the refreshed Sprinter, which as we’ve established has a new look, but more importantly received a range of Euro VI compliant engines. The performance of the four- and six-cylinder BlueTEC diesel engines has remained unchanged, with outputs ranging from 95 hp (70 kW) to 190 hp (140 kW). But they produce less nitrogen oxides (NOx), total hydrocarbons (THC), and particulate mass.

The vans are also available with a 1.8-liter supercharged four-cylinder natural gas engine featuring direct injection and producing 156 hp (115 kW). Depending on the model, you will motivate your Sprinter off the line using either an ECO-Gear six-speed manual gearbox or the 7G-TRONIC PLUS seven-speed automatic transmission. 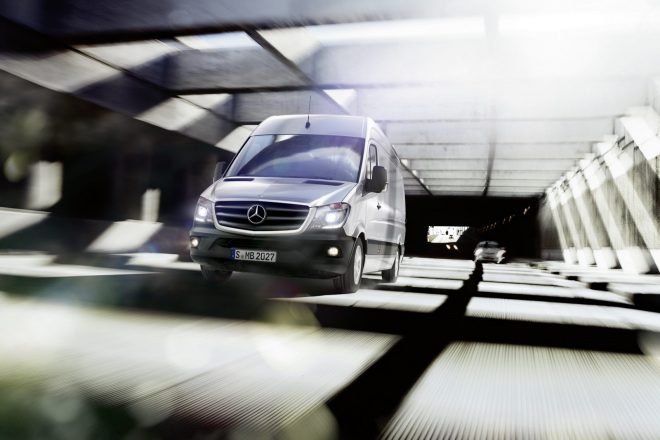 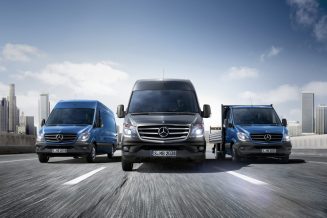 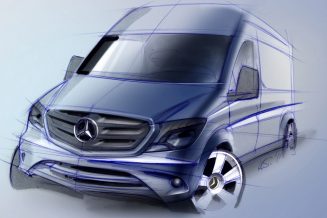 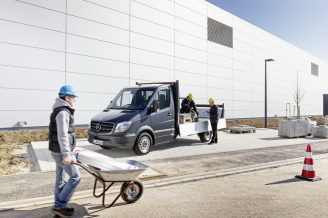 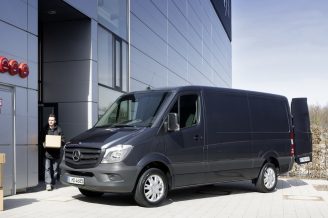 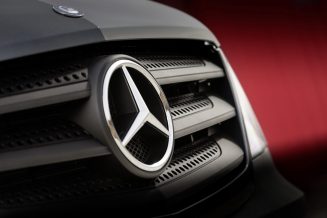 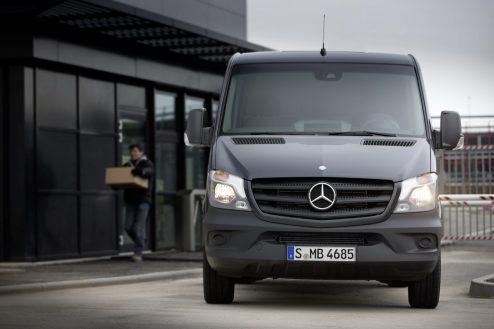 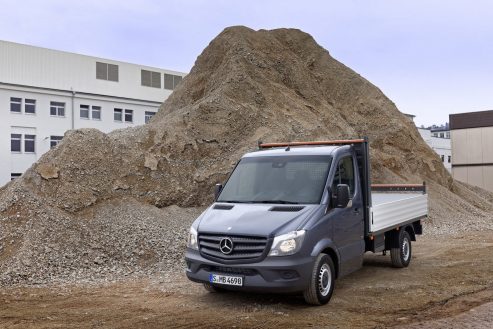