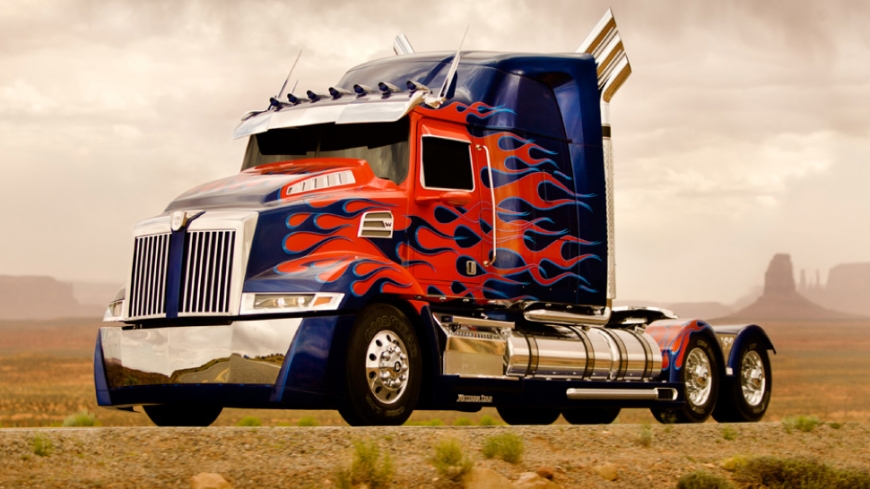 The 4th installment is coming in 2014, and director Michael Bay want to keep out attention fixated until then. Optimus Prime truck will get the new style and retro-styled Bumblebee, and two newcomers in the form of a Corvette and Bugatti Veyron. Now it’s time to take a look at something a bit different.

Michael Bay has just released a single picture together with a thin slice of information for “Hound”. The always rugged and reliable Hound, one of the Family of Medium Tactical Vehicles from Oshkosh Defense,” the description reads. Usually, Hound takes the form of a Jeep, either a classic model or the Wrangler. The Medium Tactical Vehicle you see in the picture above is mainly used by the United States Army.