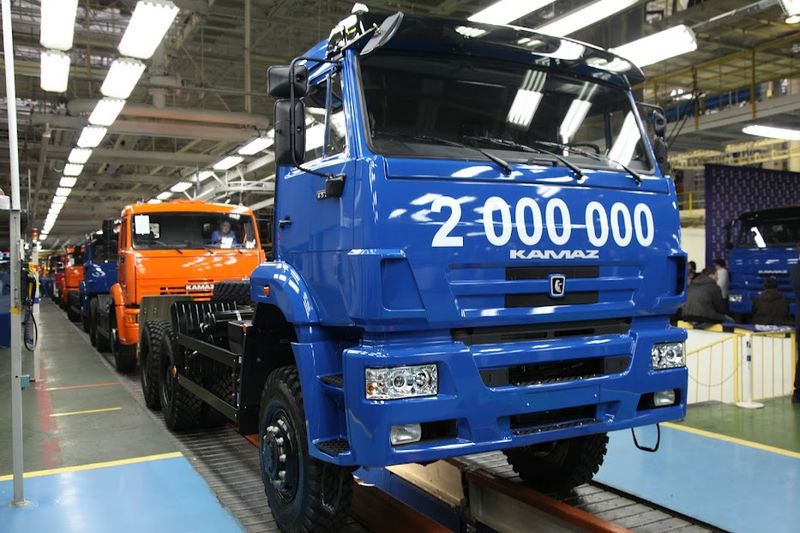 The history of the plant began in 1969 with a decree № 674 of August 14, “On the construction of complex automotive plants in Naberezhnye Chelny Tatar Autonomous Soviet Socialist Republic”. For ten years, KamAZ could justify all the costs of its construction. By the end of the 80s, third of the country’s truck fleet consists of trucks made on this plant. In 90s the factory has an unfavorable economic environment.

The huge capacity of the enterprise was unused, and the fire of 1993 destroyed the main production building. However, in the next decade, when the plant came under the patronage of the “Russian Technologies”, the things have improved considerably and today KAMAZ ranks 11th place among the world’s leading manufacturers of heavy trucks and 8th place in the world in terms of diesel engines.