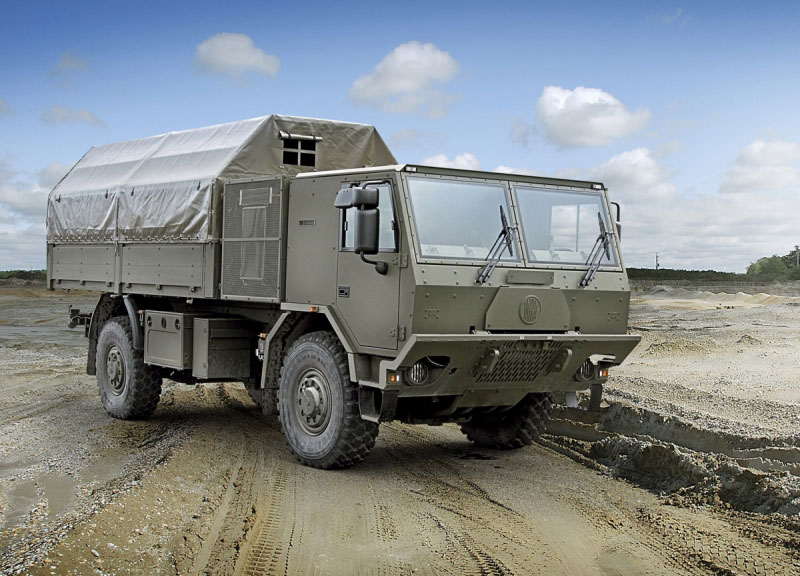 The standard range of vehicles (known unofficially as the 7-series) is designed for use in extreme climates and terrains, on peace missions and for combat use in military conflicts throughout the world. The chassis is based on a tried-and-tested design using a rigid backbone tube with independently suspended swinging half-axles. There are strong unification links between the individual models in the new range while the design allows for wide variation in engines and transmissions.

The 7-series vehicles can be fitted either with direct air-cooled Tatra engines (V8, turbocharged, with charge air cooler, meeting Euro 2, Euro 3, Euro 4 and Euro 5 emissions standards, without the need for an electronically controlled fuel injection system) or with liquid-cooled engines made by Cummins, Caterpillar, Navistar and other manufacturers. There is the option of either manual or automatic transmission. Besides their use as personnel carriers, the T 815-7 series can also carry munitions, military electronics, radar systems and other sensitive materials, and the trucks can be fitted with special containers or box bodies.

Thanks to the low vehicle construction including the all steel tilting cab, the T 815-7 series can easily be carried by C-130 Hercules transport aircraft. The truck design allows the cab to be equipped with additional armor plating at several protection levels according to STANAG 4569.