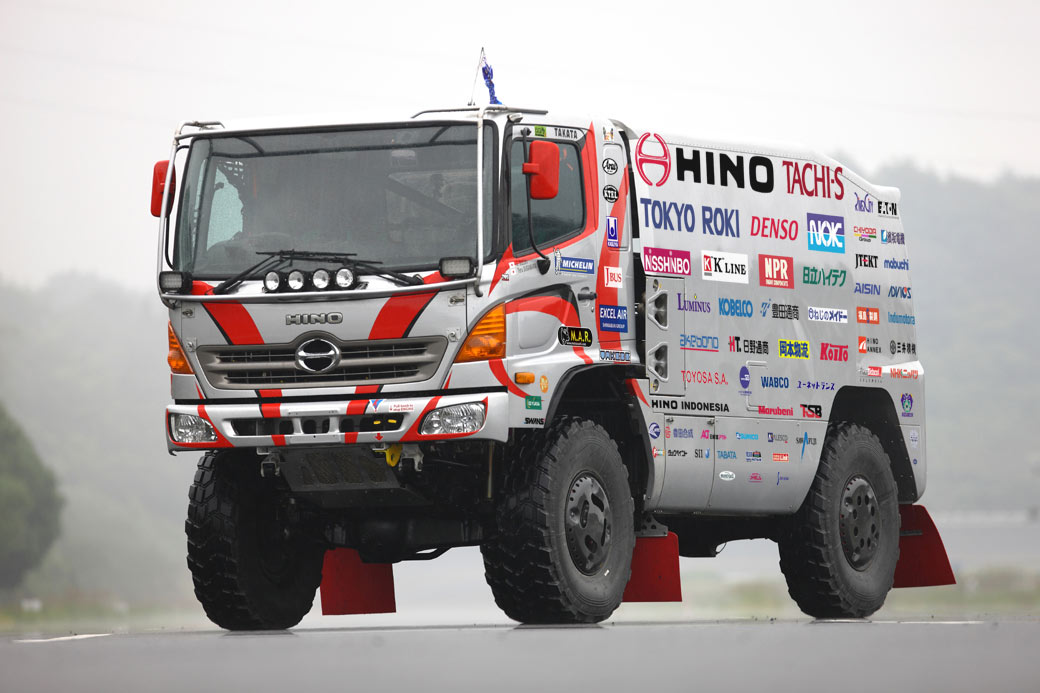 This effort will be spearheaded by HINO TEAM SUGAWARA, which consists of Hino and TEAM SUGAWARA led by Yoshimasa Sugawara, who at 27 entries holds the record for the most entries in this Rally. With its entry in 2011, Hino will celebrate its “20th Anniversary in the Dakar Rally” since it first entered in 1991. Yoshimasa and Teruhito Sugawara, father and son, each drive one of the two Hino trucks.