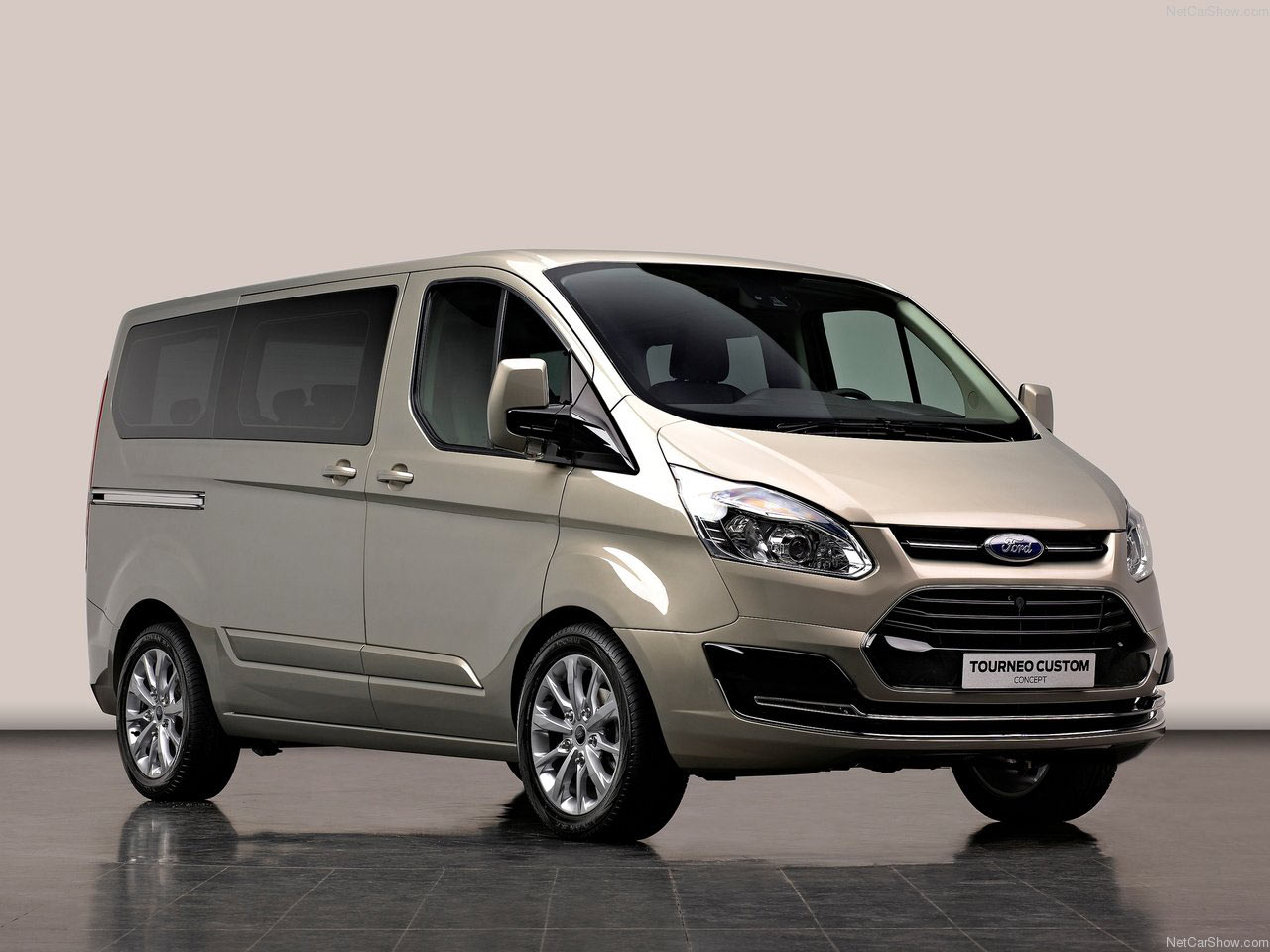 “One look at the Tourneo Custom Concept is enough to tell you that it will inject an exciting new spirit into the personal use segment,” said Stephen Odell, chairman and CEO, Ford of Europe. “Our forthcoming new range gives us the opportunity to appeal to new customers with a fresh new direction, and we have seized that opportunity with both hands.”

The Tourneo Custom Concept will preview of a host of exciting new features, which give the vehicle strong car-like appeal. These include an all-new interior design with driver-focused cockpit, and a luxurious, fully trimmed cabin which has the ambience and high-quality materials of a modern multi-seat saloon car. The Concept also showcases a number of smart innovations including multi-adjustable and removable rear seating, advanced SYNC voice-activated, in-car connectivity system with Emergency Assistance feature, and the latest Ford low-CO2 ECOnetic Technologies.

With its advanced, streamlined appearance, the concept vehicle embodies the same dynamic character as Ford’s Kinetic Design passenger cars – generating the strong sense of movement, even when the vehicle is standing still. Signature Kinetic Design features helps give the Tourneo Custom Concept its unique character, including the bold trapezoidal grille, strong and muscular shoulder line, prominent wheel lips and window lines with the distinctive kick at the rear. The concept is further enhanced by a number of stylish details from the chrome grille surround and striking LED lighting on the front-end, to the dynamic looks of the 18-inch alloy wheels.

The stylish, sculpted instrument panel is orientated around the driver, and features technologies which are closely-related to those in Ford’s car range. Like the exterior, the interior follows the same Kinetic Design approach as the latest passenger cars, such as in the taut wing-like section of the upper instrument panel. Occupants in the rear are surrounded by space and luxury, with a fully-trimmed cabin which incorporates bold Kinetic Design detailing on the side panels which are linked to the graphical themes from the front.

To ensure that this enhanced specification is complemented by outstanding performance and fuel economy, the concept is powered by a further improved 155 PS version of Ford’s 2.2-litre Duratorq TDCi diesel engine family. The Tourneo Custom Concept is based on a new Ford global platform which has been engineered to deliver car-like dynamics, including agile, responsive handling, enhanced ride comfort and reduced noise-levels. 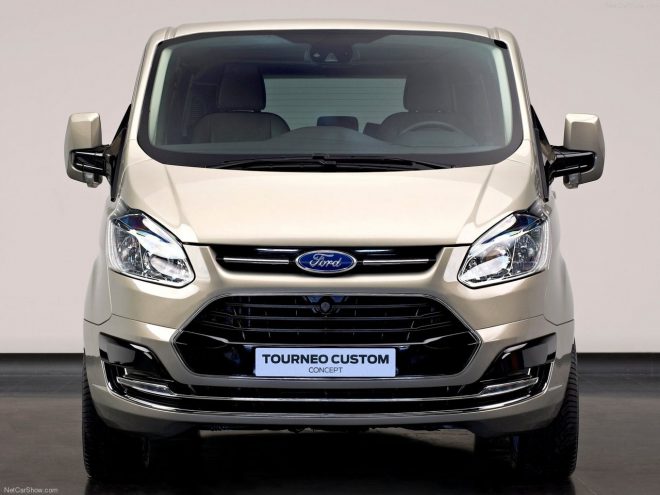 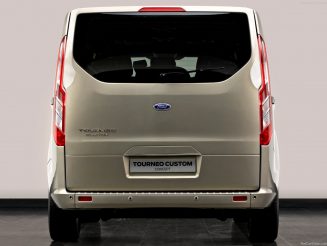 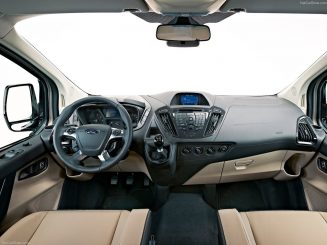 American Long Haul Truck for 2030 by Josh Shercliff
What could be the Freightliner trucks in 2032?