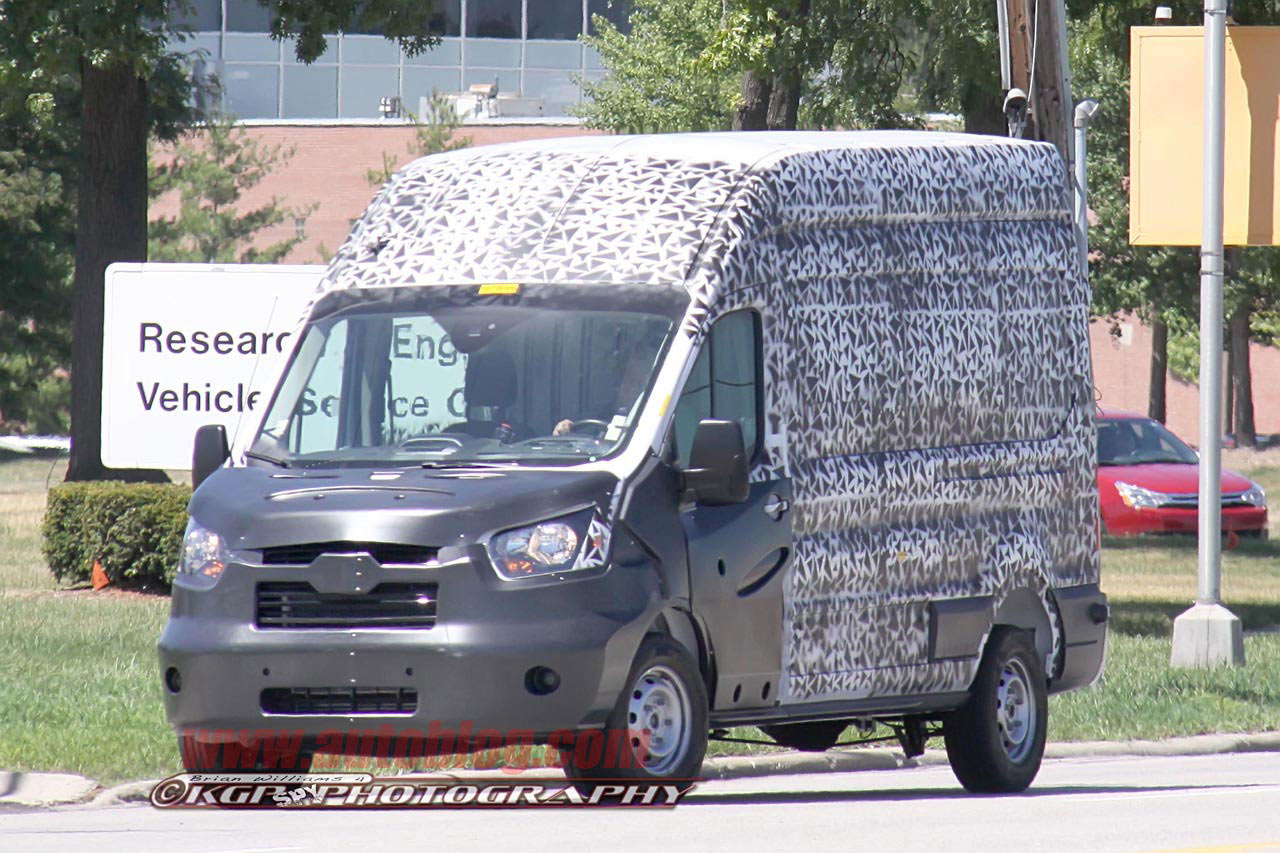 Ford has hinted that the American version of the Transit will be truckier than the curvy European version previewed by the Transit Tourneo Custom Concept. Expect it to look like a cross between the European model and an F-150. Ford has said the van will be powered by a version of the 3.5-liter EcoBoost that’s already under the hood of the F-150, and that there will be a diesel variant as well. 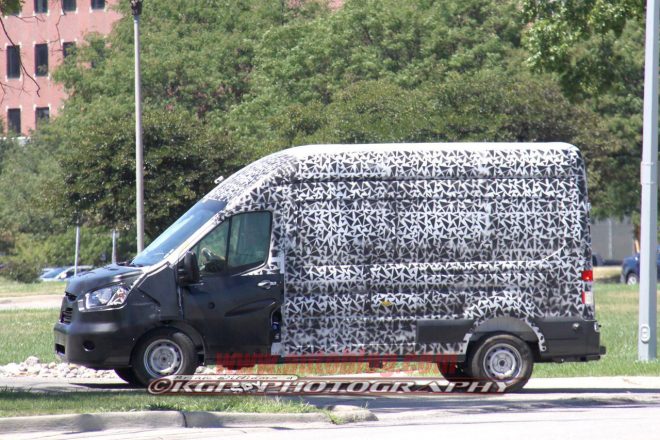 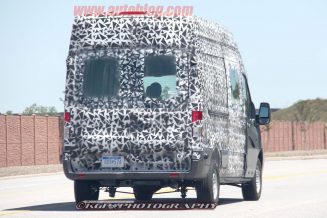 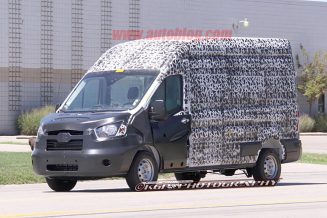 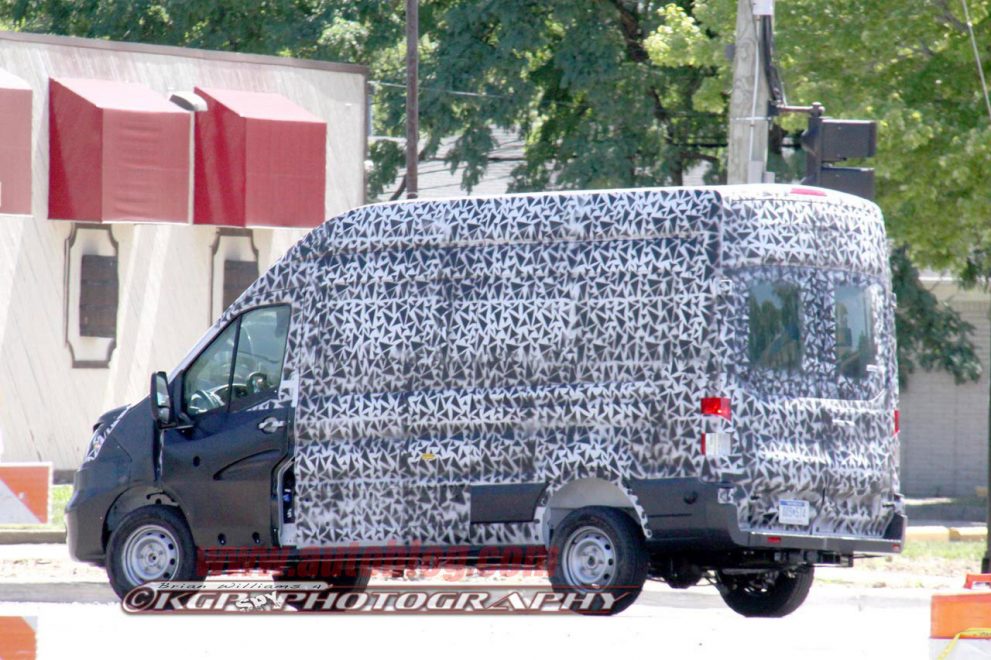