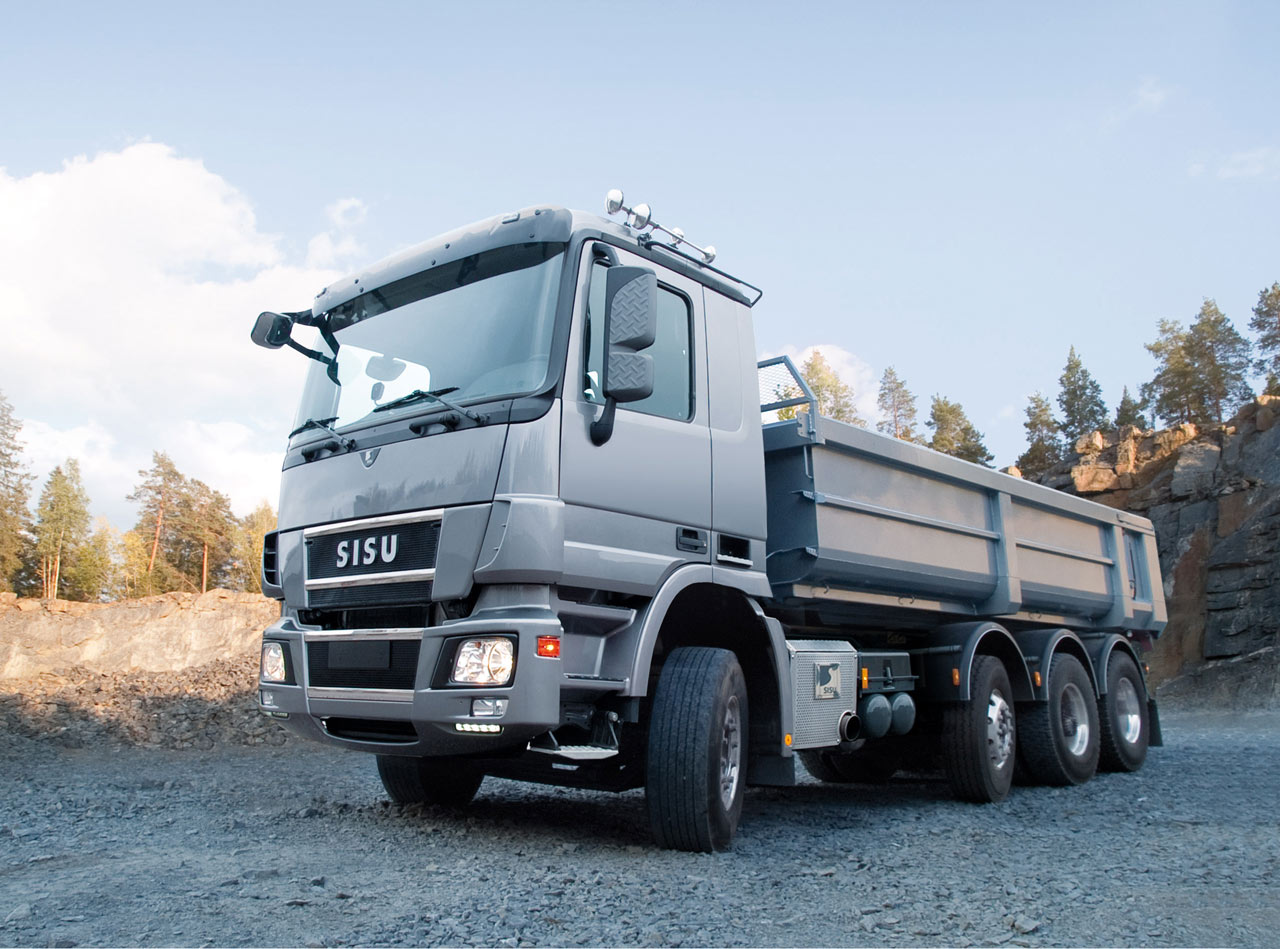 Just to correct the wrong information related to the ownership of Sisu Auto, manufacturer of Sisu trucks and military vehicles; Sisu was established in 1931, first 40 years being a private owned family company, from 1975 (after the death of Tor Nessling, owner and leader of the company) to 1997 owned by Finnish State, then purchased from the state by a large, Finnish industria group, Partek Oy, then in 2002 by another one, Kone Oy, then 2004 Kone sold it to group of private investors and finally, in August this year, undersigned (in relation to Sisu over 20 years, in the management of product development and production) and Olof Elenius, Managing director of the Sisu Group, bought the Sisu Group from the investor group, so finally, the Sisu is again a “family company”.

So not at all owned by Daimler AG, nor any other one! But, indeed, we have started to source the main components (engine, cabin, some transmissions and other parts) from Daimler, instead of RVI, which was the supplier to us since 1997. So, Sisu is today really an independent manufacturer of vehicles, developing and producing special vehicles according to the customer needs and just for information: Not for sale! But customers intersted in high quality vehicles, efficiently tailored for special purposes, do not hesitate to contact for more information!

It is great plessure for us to receive such information from so historically important truck manufacture. Thank you Timo Korhonen for your comment.