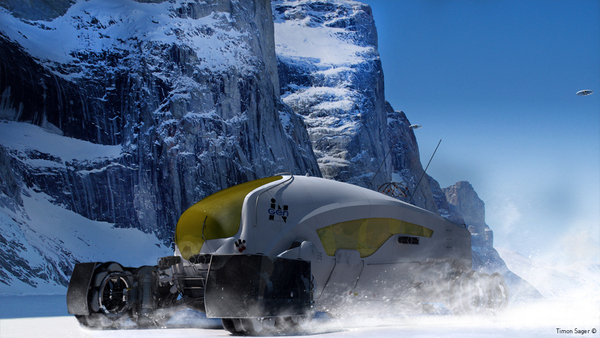 Swiss designer Timon Sager is so much waiting 4th part of this film that he decided to design a vehicle that could take part in a new part of that film. A huge vehicle was called Surikate and should be the main transport of fictional genetic engineering company  InGen (International Genetic Technologies, Inc.) appearing in the Jurassic Park franchise of novels. 8-wheel monster is an office or house on wheels with remote-controlled helicopters on the roof. Wow, cool! 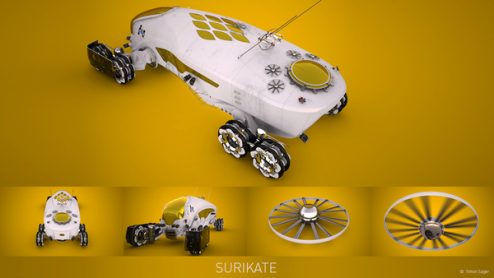 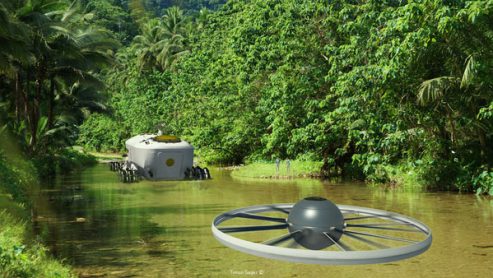 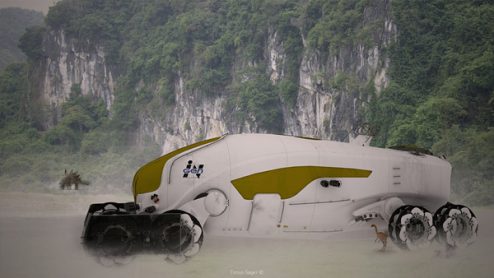 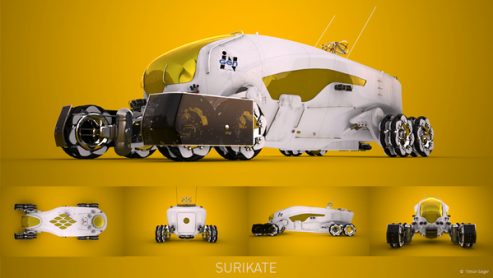