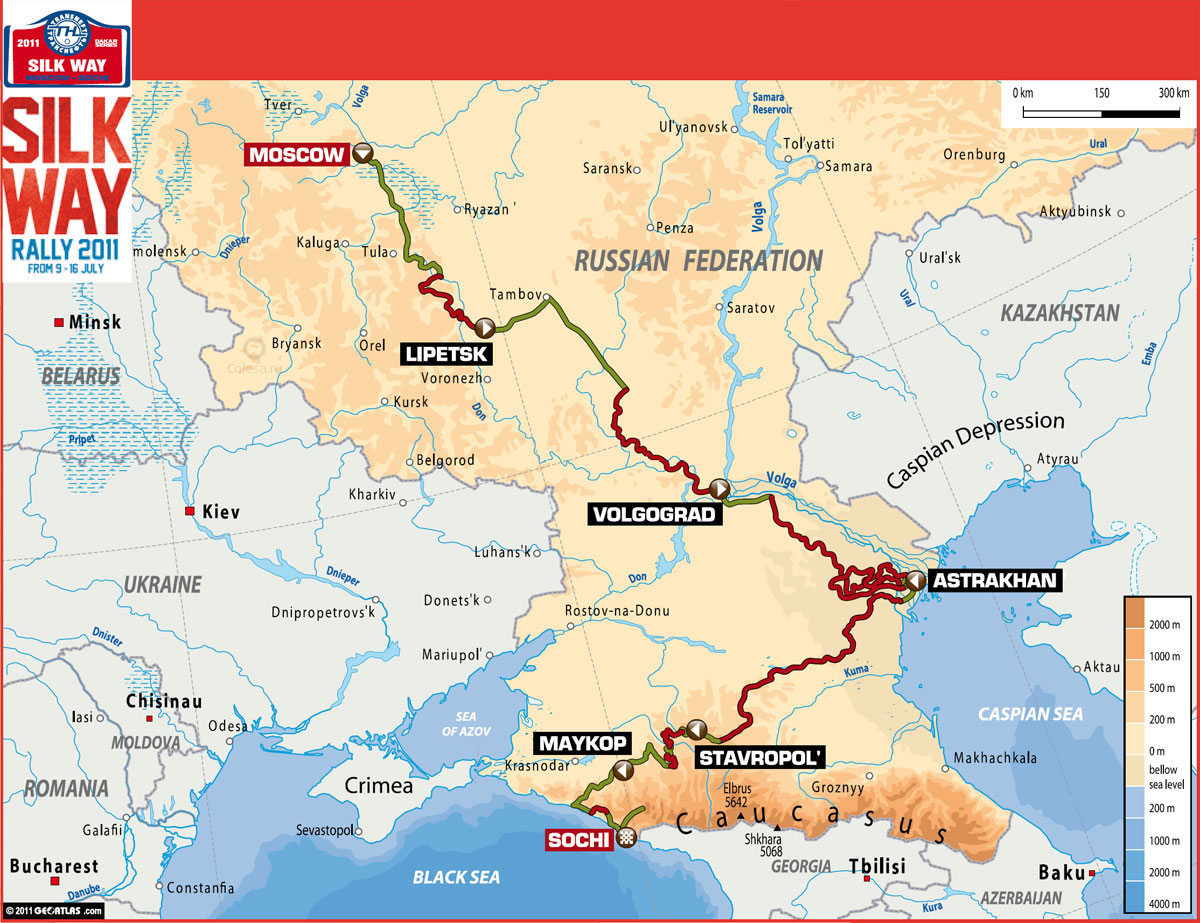 95 cars and 35 trucks took a part in the Silk Way 2011. From the very start “Kamaz-Master” trucks have occupied the first three places, and a leader among them was the winner of the “Silk Way 2010” Eduard Nikolaev. One of the main contenders the Dutchman Hans Stacey (Iveco) has lost about 50 minutes because of the fire left rear wheel.

Surprise in the third stage was the victory of Airat Mardeev (son of Ilgizar Mardeev), while Ales Loprais (Tatra) due to navigational error lost more than an hour. 400-kilometer fourth stage was in the vicinity of Astrakhan and was especially difficult because of heat. Loprais became the leader of this stage, but Kabirov remained the championship leader. After such difficult stages the organizers decided to reduce the the fifth stage by 68 km, to 621 kilometers. The positions of leaders were strengthened after this stage.

Airat Mardeev became the leader again of the sixth. Firdaus Kabirov, the race leader, has spent some time to rescue Alexander Mironenko, which is miracly stopped at the edge of the cliff. By this stage “Kamaz-Master” team already had five wins in six stages. It would seem that gentleman help of Kabirov, because of what he lost to about 16 minutes, do not hurt him to win Silk Road, because it is 43 minutes 19 seconds ahead of Loprais and 1 hour 21 minute 55 seconds ahead of his team mate Andrew Karginov.

But late at night in Maikop, when it became clear that because of the sharp rise of water level in the river Shahe, the last stage will be canceled, the race commisars said: “for exceeding of limited speed near Stavropol, Firdaus Kabirov receiving 1 hour penalty.” As a result, he moved to the second place, and the winner of the “Silk Way 2011” became Aleš Loprais. Andrew Karginov was the third. 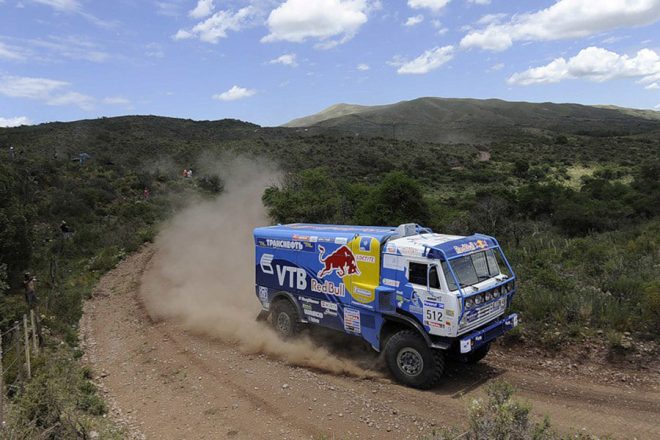 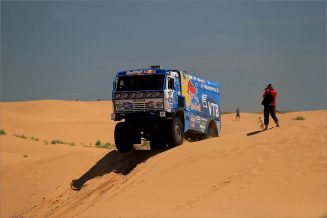 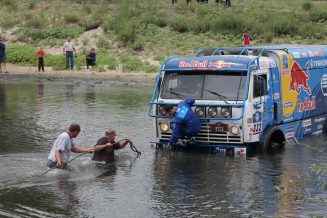 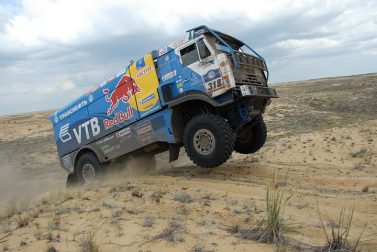 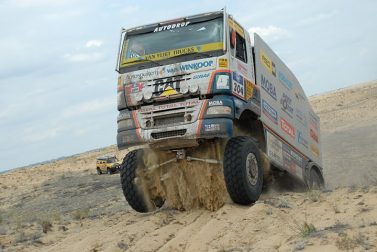 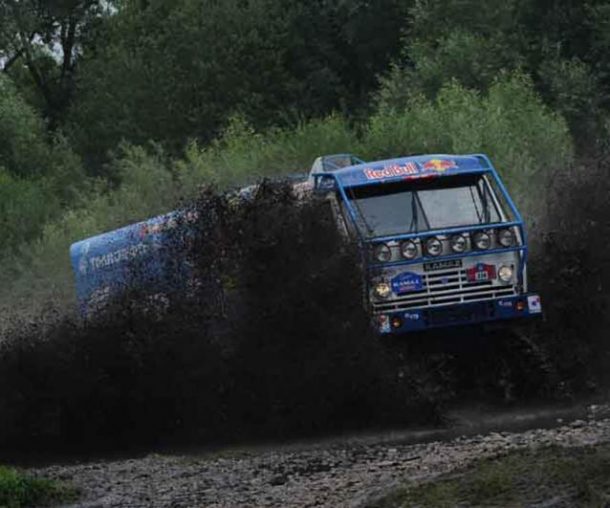 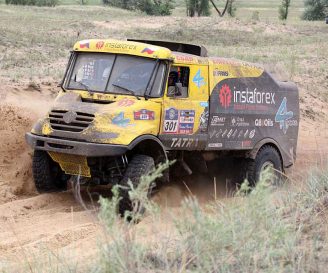 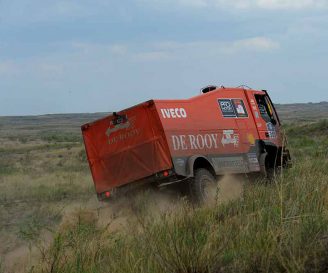 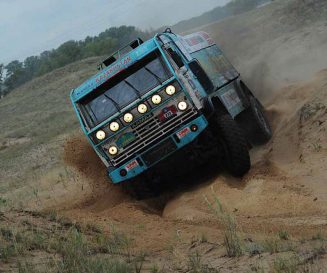 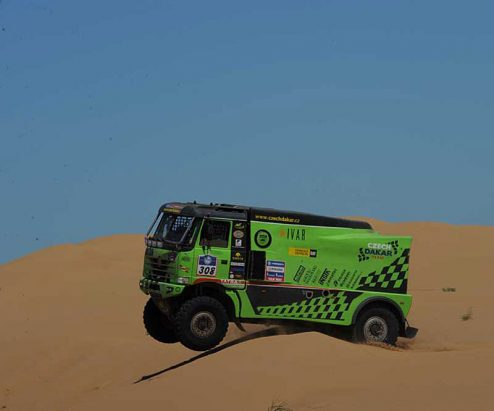 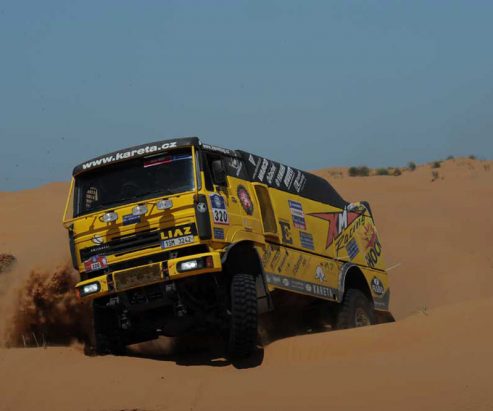 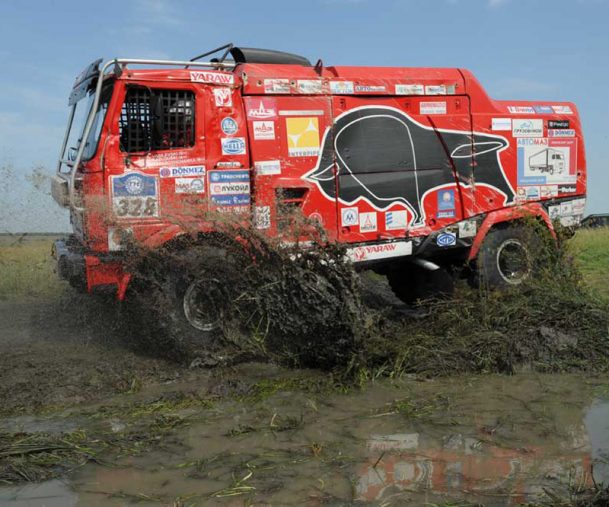 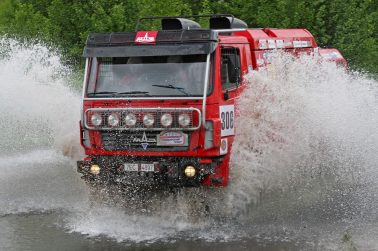 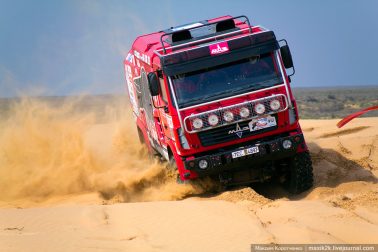