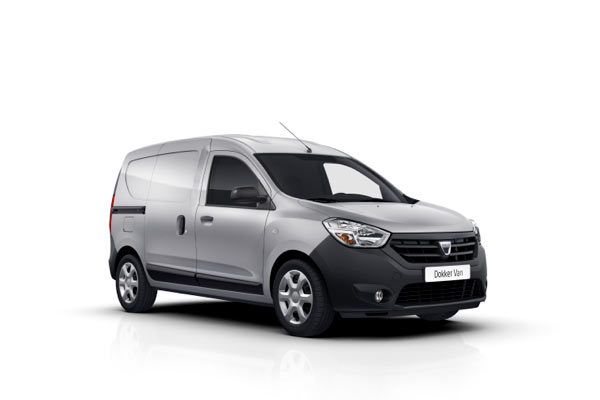 But that isn’t all. There’s another, even more family-friendly Dacia model coming our way, once again built in Morocco, not Romania. It’s called the Dokker and it will become available in both normal five-door MPV and Van forms. The main difference over the Lodgy is that there’s less room inside, having only five seats. The Dokker will become available with either one or two sliding rear doors, which are hugely more practical for both playing about and hard work because they open wider and don’t restrict access.

Both modes were unveiled at the Casablanca Show and will be available in Morocco before the end of June. Dacia is keeping most details about the new van under wraps for now, but buyers should expect a selection of four-cylinder diesels and possibly a small displacement petrol engine borrowed from the Romanian brand’s lineup.