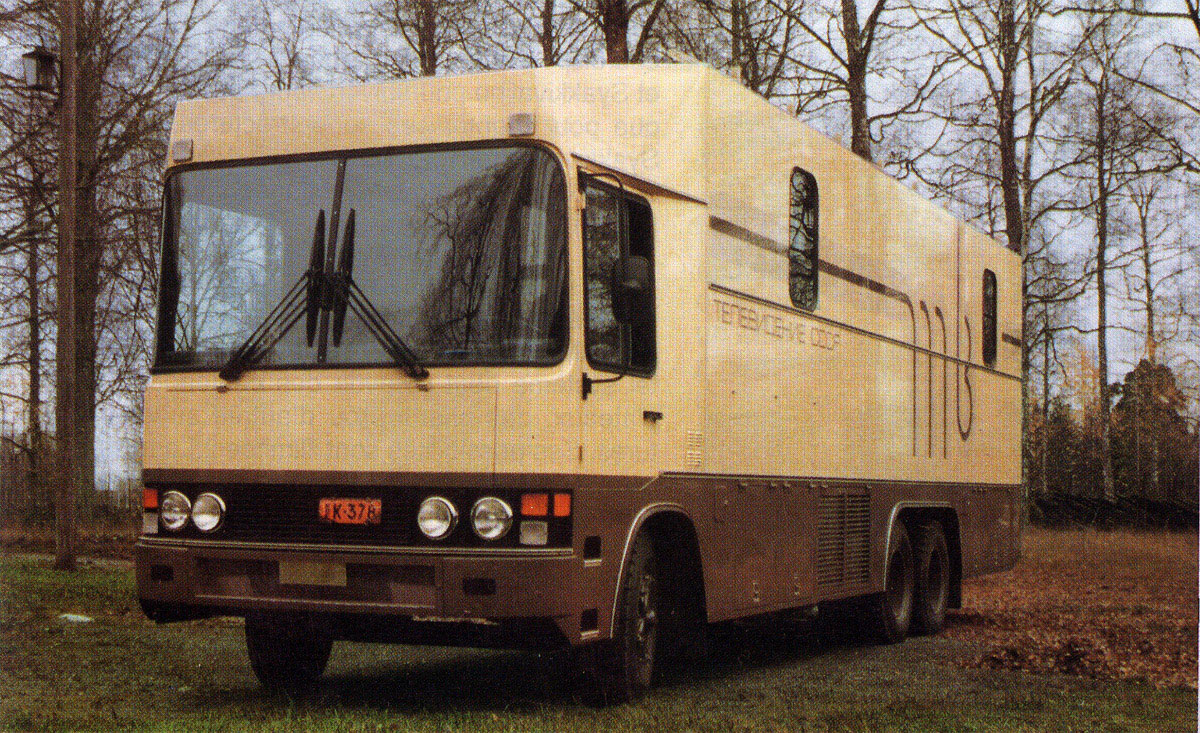 These mobile TV stations were produced very interesting: KAMAZ-53213 chassis from Naberezhnye Chelny (Russia) were transported to Finland in Tampere at the Bus Factory Ajokki, where the body was mounted, and then chassis with body were sent to the Lithuanian SSR to the plant “Television Engineering” in Shaulyay town, where the vehicles were equipped with television equipment. Different variants of Magnolia had different equipment inside. There were main longer version and auxiliary shorter model.

The main model is divided inside into luggage compartment and special rooms for a sound engineer, video director and engineer. Power is supplied by a three-phase AC voltage of 380 V, as well as the built-in diesel engine -generator Panda 1925 Fischer. In the early 90’s the vehicles were upgraded. 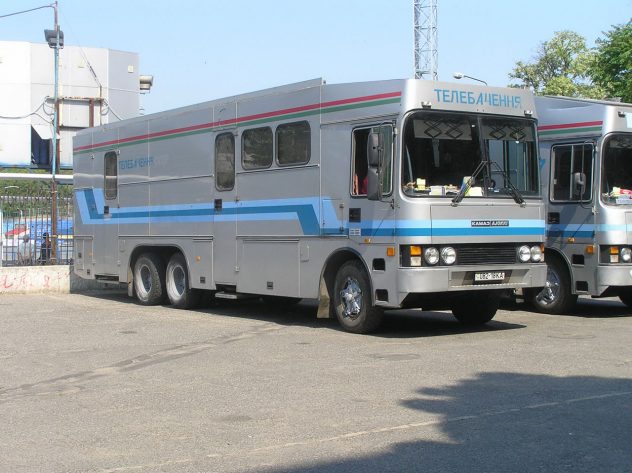 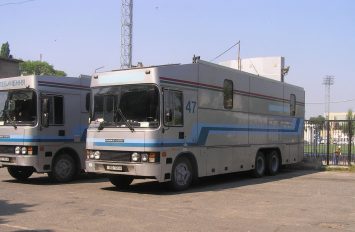 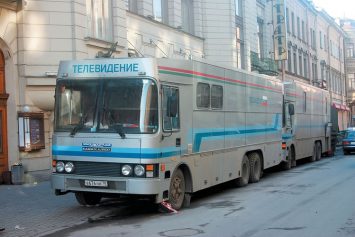 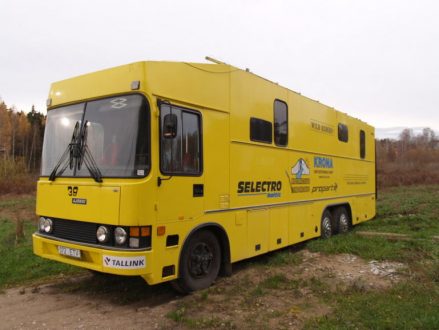 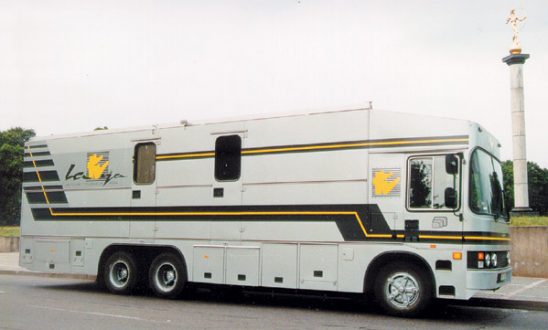 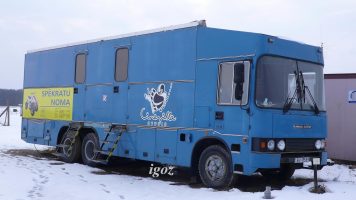 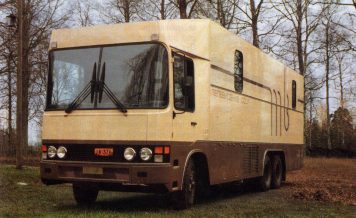 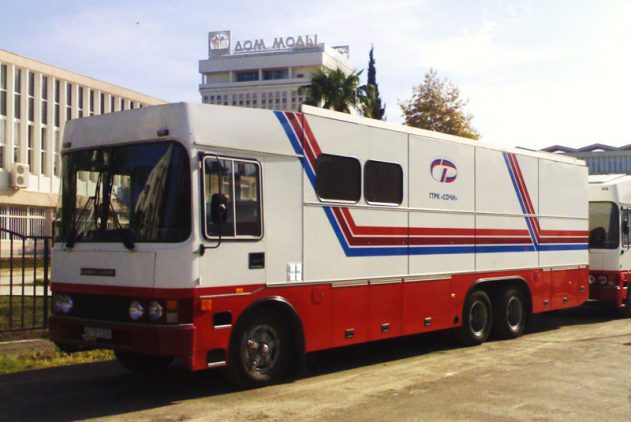 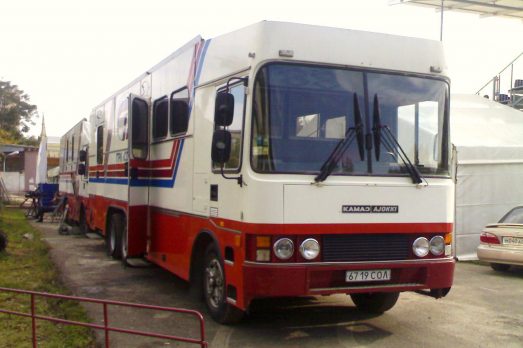 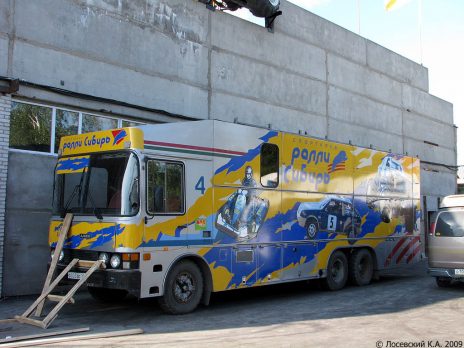 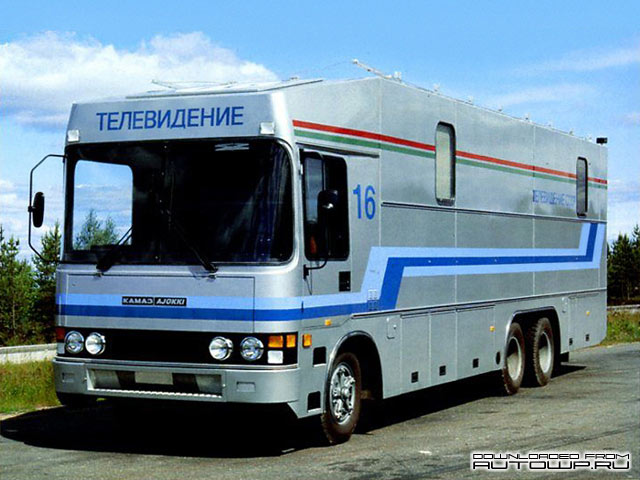