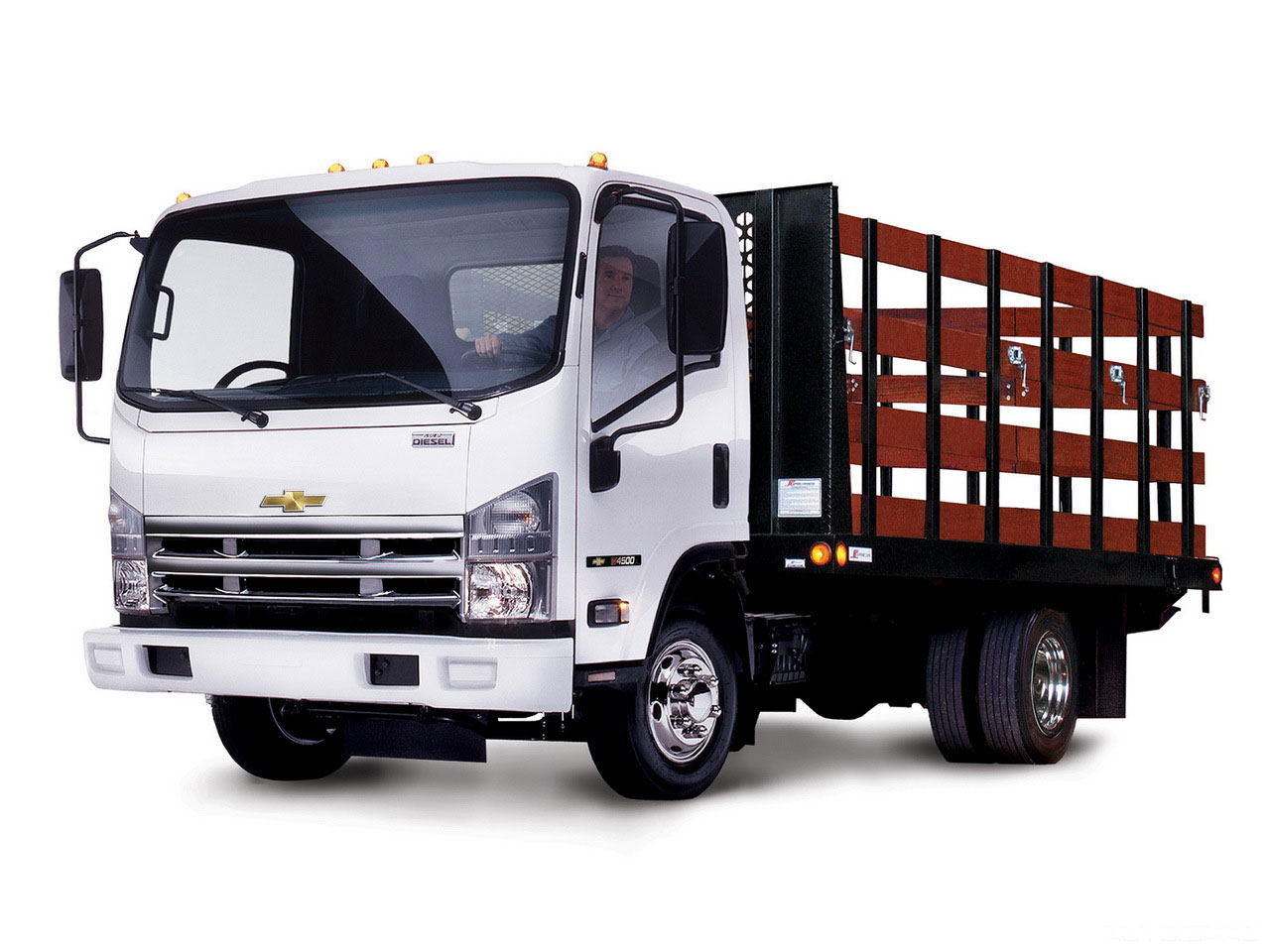 In two months after the new Isuzu N-Series was introduced to Japan, the North American variants – the 2008 GMC and Chevrolet W-Series – have been unveiled. The biggest change is the new cab. The W-series has moved to a much boxier structure, allowing for increased interior space.

All W-series trucks now come standard with power steering, power windows, and power door locks. Air conditioning is standard on gas-engine models. Crew-cab models are now available with gas engines. Mechanical changes – if any – are evolutionary as opposed to revolutionary.

In addition to an Isuzu-built 6-speed manual, the 4HK1-TC can now be coupled to an Aisin six-speed automatic transmission. GM’s 6.0-liter gasoline V8 continues to be offered on W3500 and 4500 models, where it puts out 325 hp and 360-lb-ft of torque.

Vortec-equipped models are only mated through a Hydra-Matic 4L80 four-speed automatic. The 6.0-liter can also be converted to run on either LPG or CNG. All W-series were built in Fujisawa, Japan by Isuzu; gas-engine models go through final assembly in Janesville, WI. In January 2009 General Motors decided to wind-down its medium-duty truck operations. 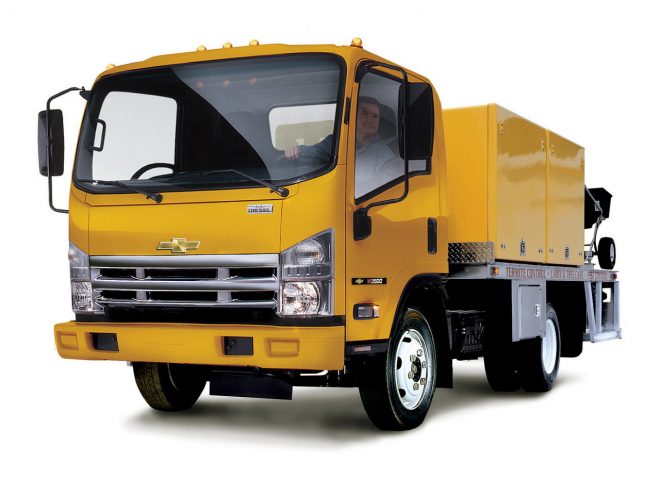 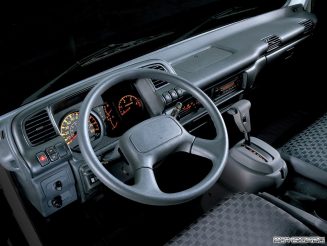 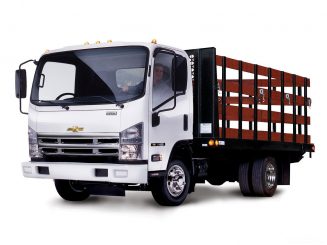 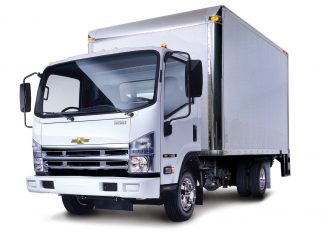 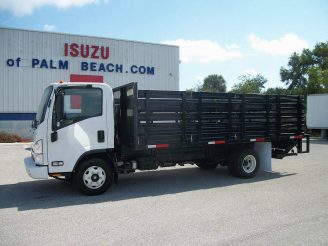 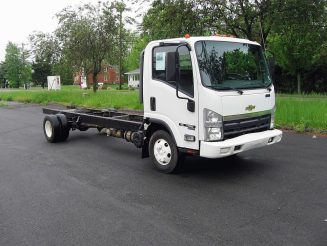 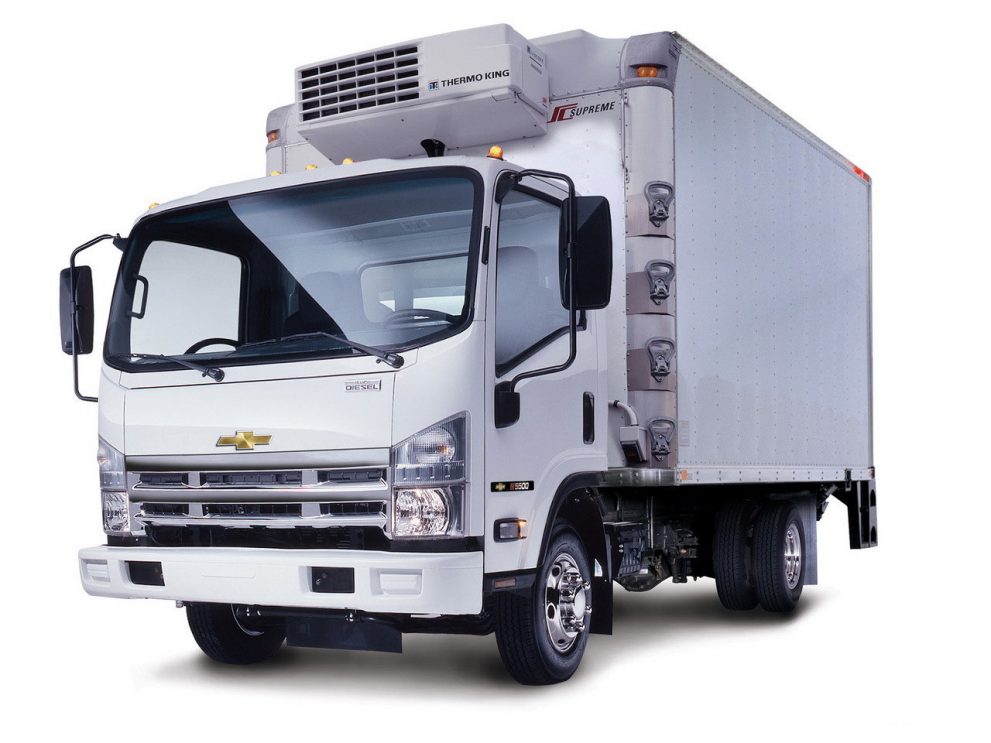