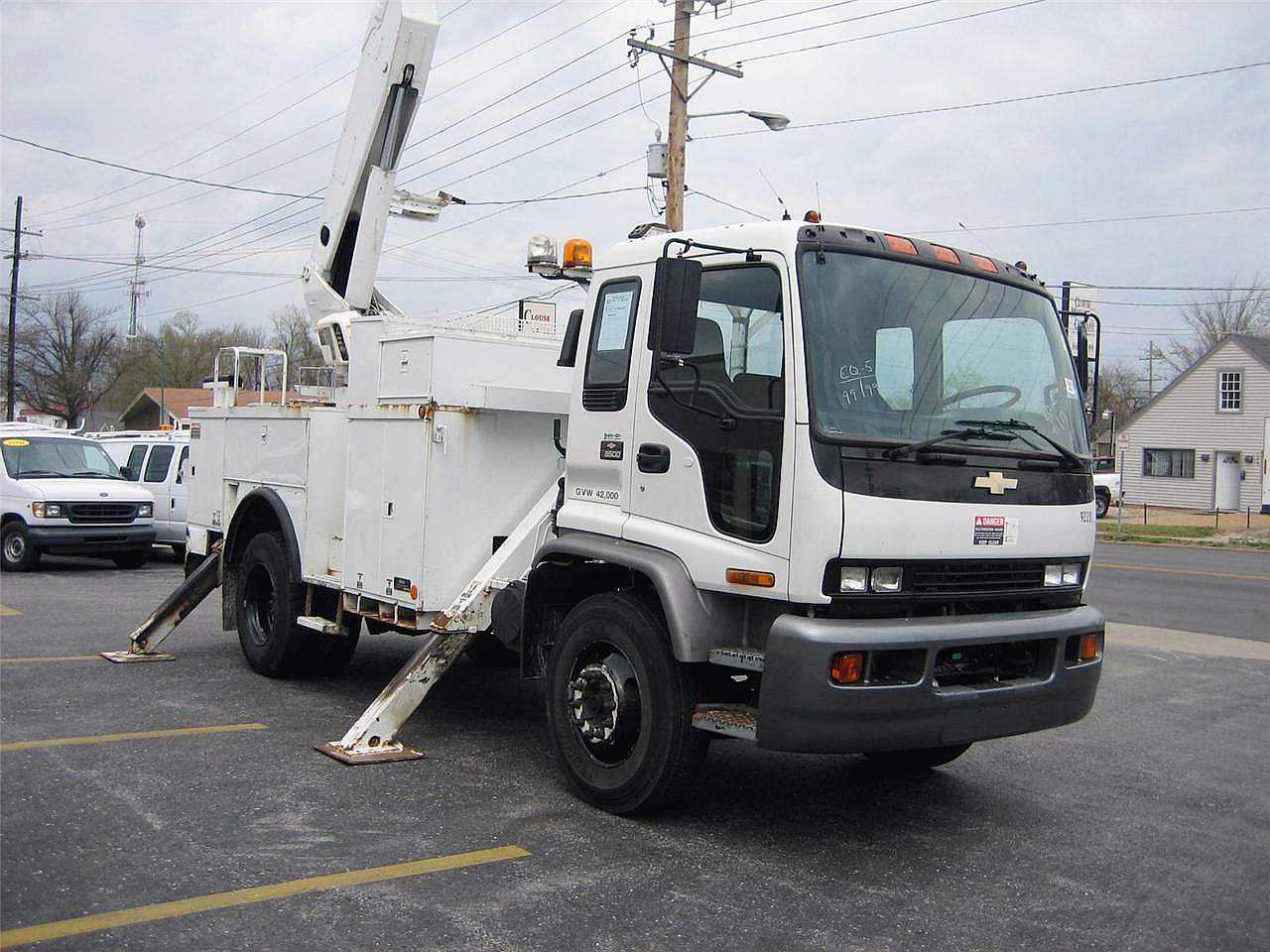 In 1998, General Motors began selling of heavy-duty trucks Isuzu F-series in North America under the brand names GMC and Chevrolet. These models were designated as the T-series. The range was divided into three series of different capacity – T6500, T7500 and T8500. They were equipped with different engine rated at 177, 203 or 273 hp. 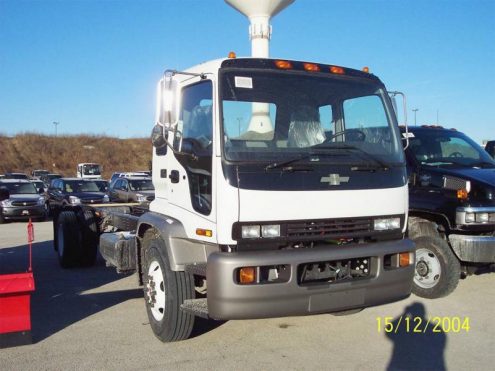 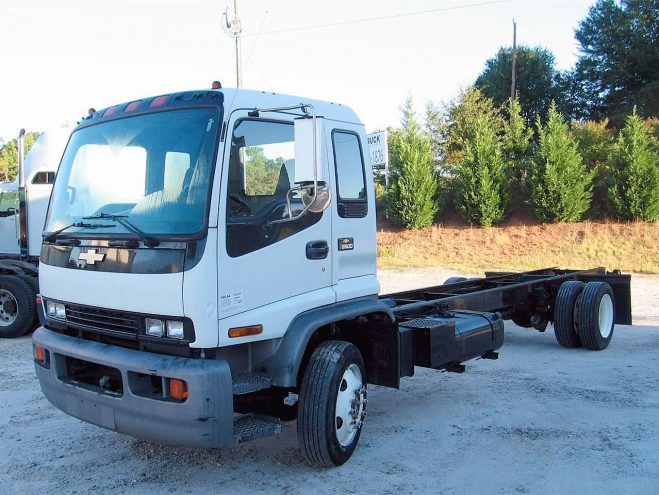 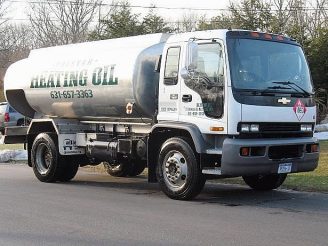 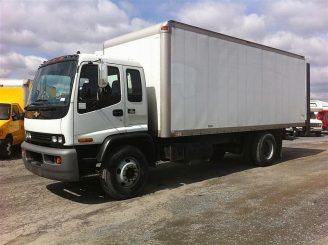 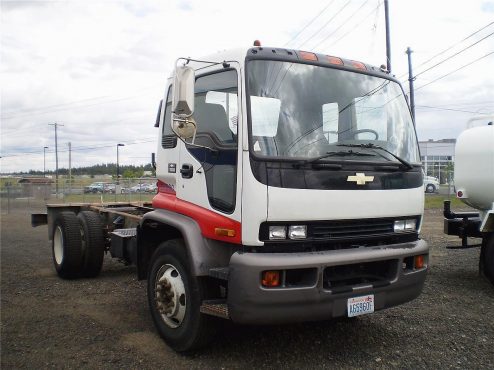 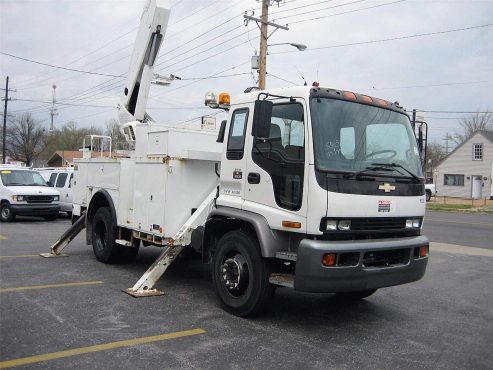 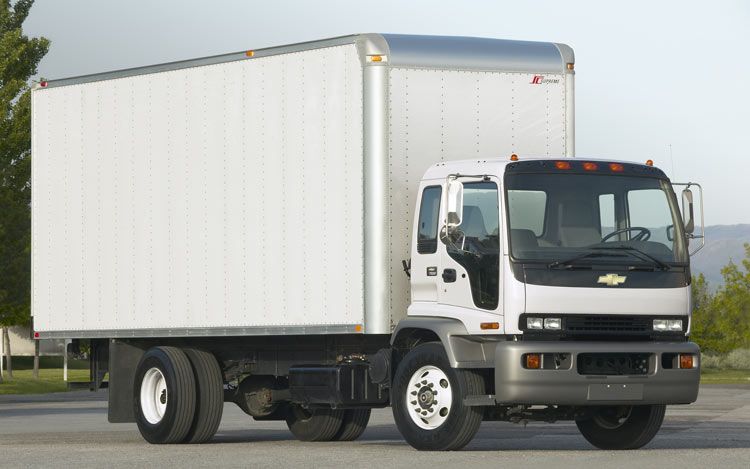