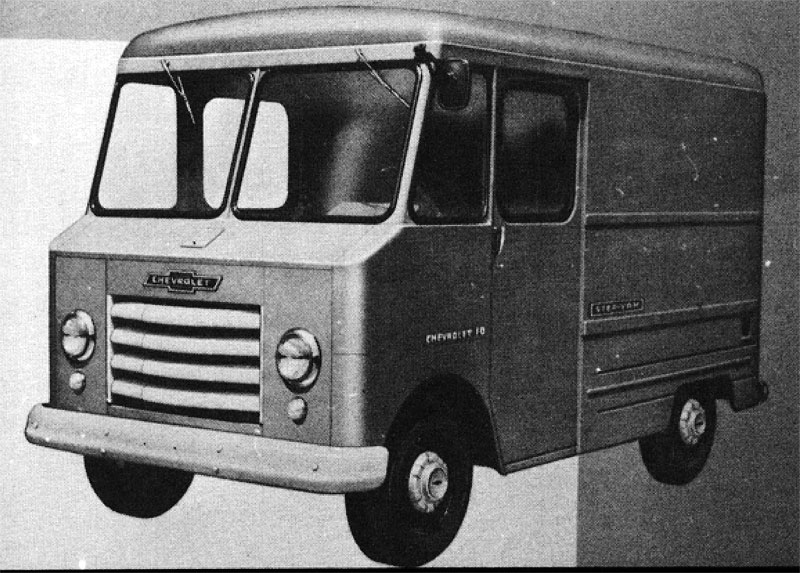 In 1961, the smallest 1/2-ton Series 10 Chevrolet Step-Van received a new body from Union City Body Co. This one had much more squared corners, and an almost flat grille and windshield surface. The grille remained a variation of former Step-Van grilles, and didn’t follow the styling of other Chevrolet truck front ends. 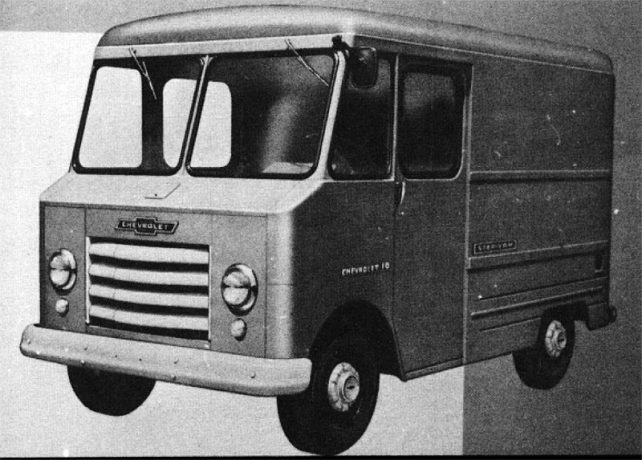 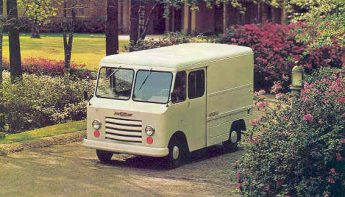 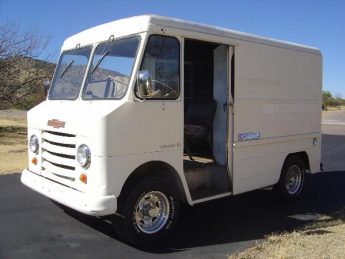 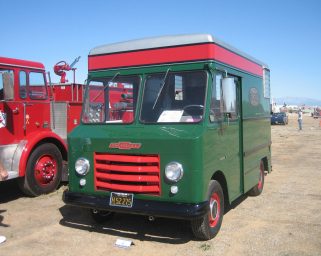 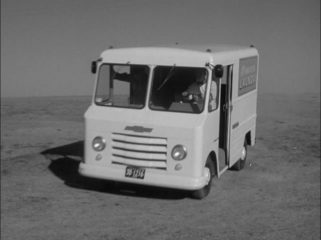 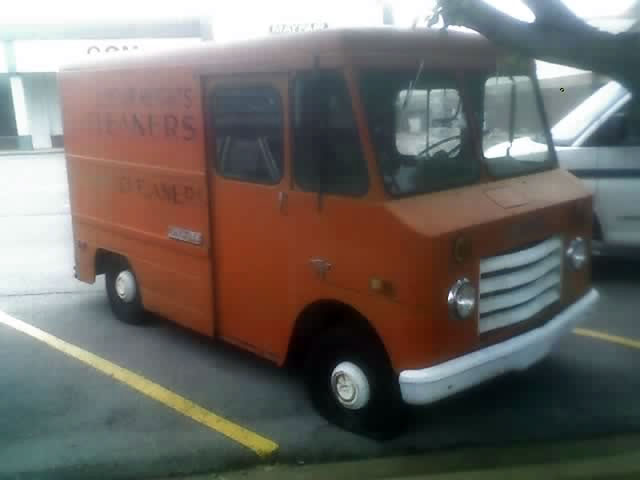 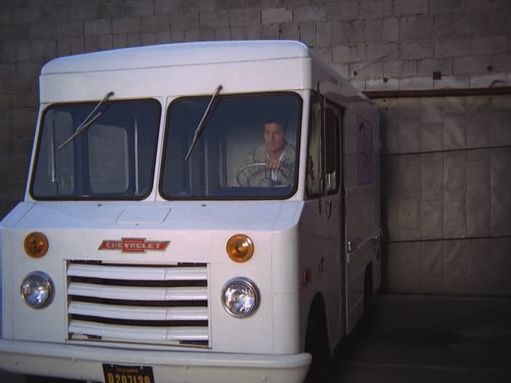