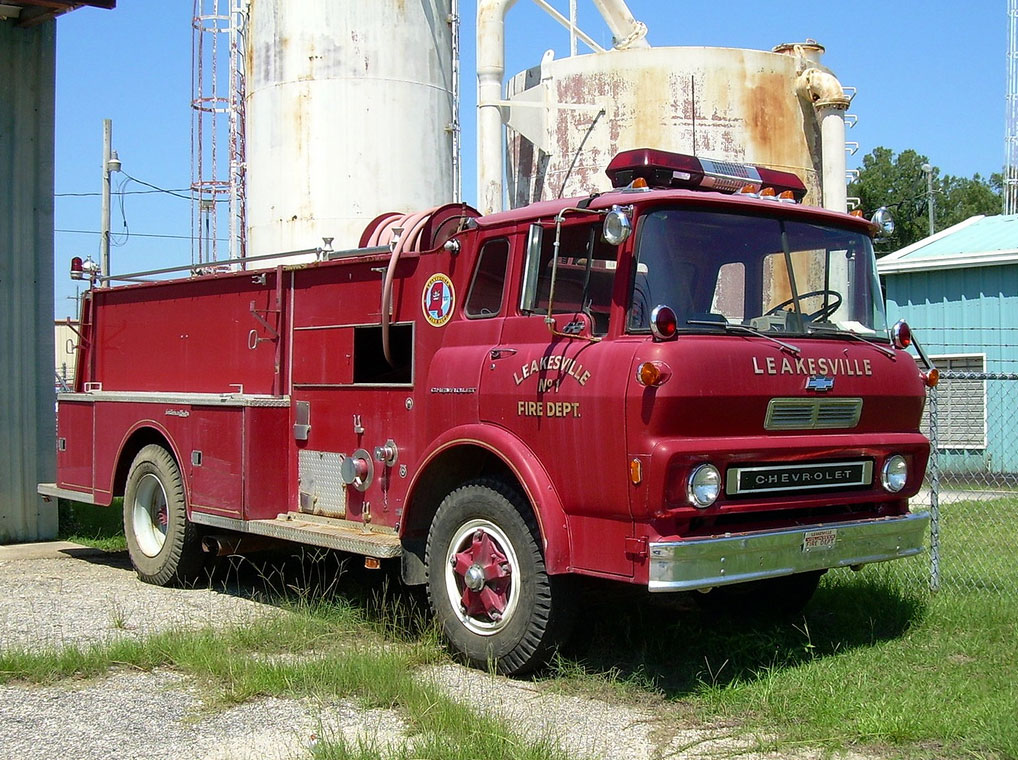 In 1973, the Tilt Cab range was named the Steel Tilt Cab after the release of a new company’s cabover model the Titan 90 with an aluminum cab (Series Aluminum Tilt Cab). Besides the new name the trucks received slightly modified grille. But actually those were the same trucks of early ’60s. 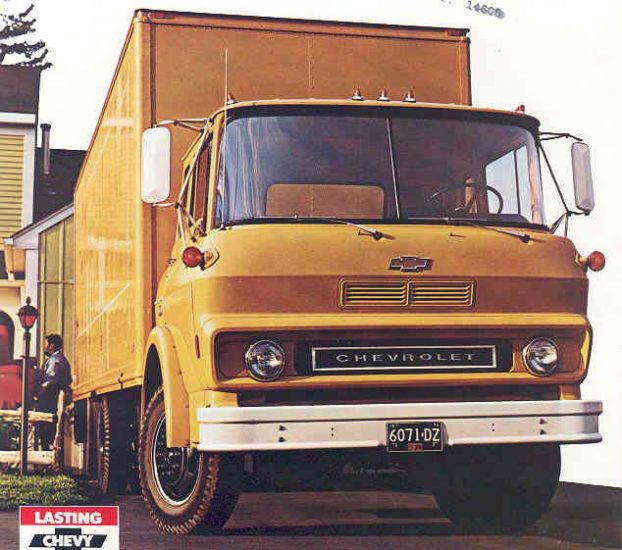 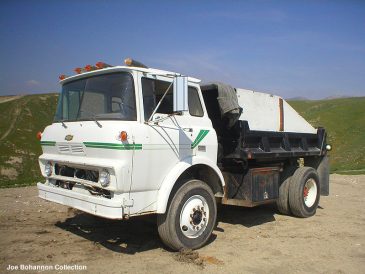 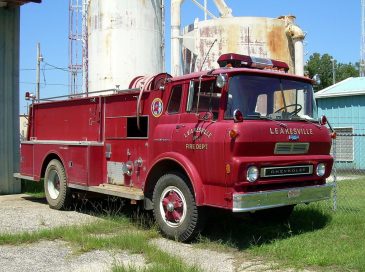 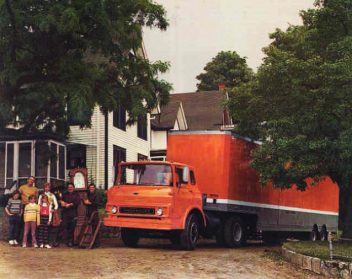 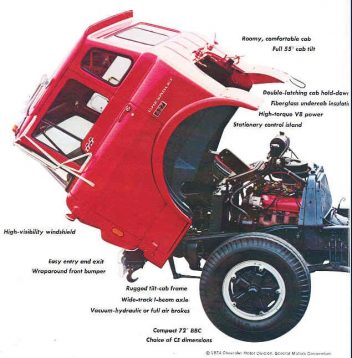 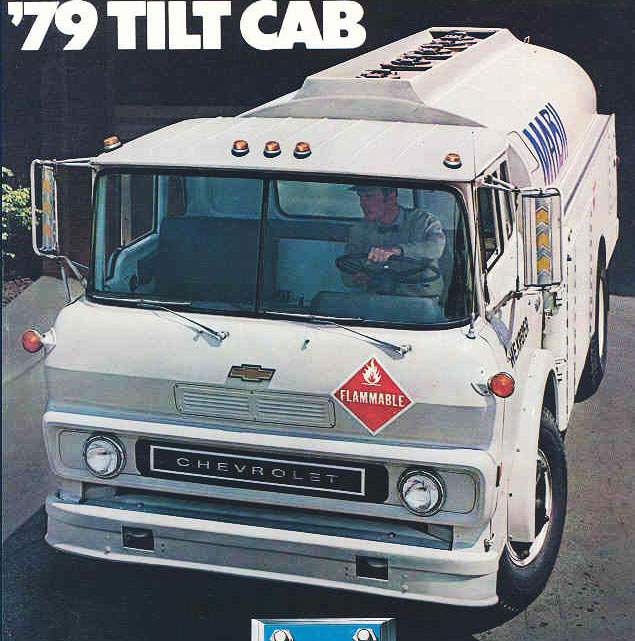 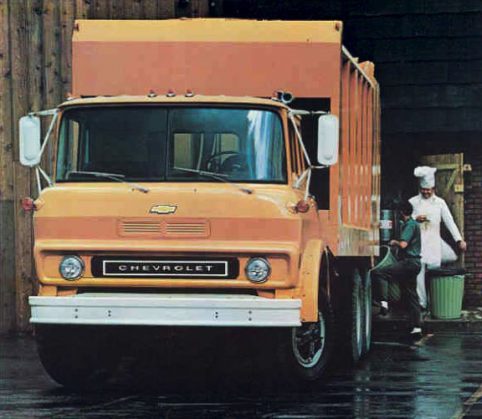 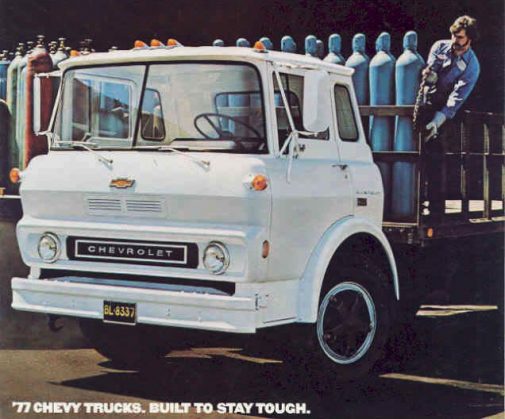 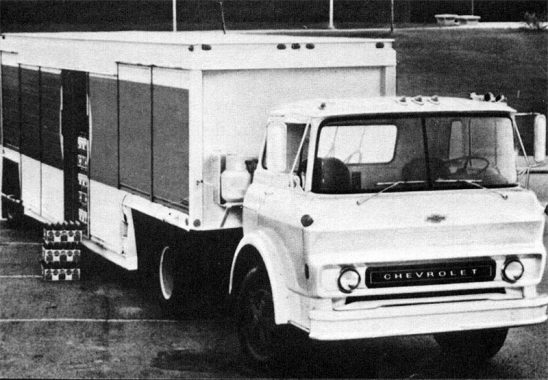