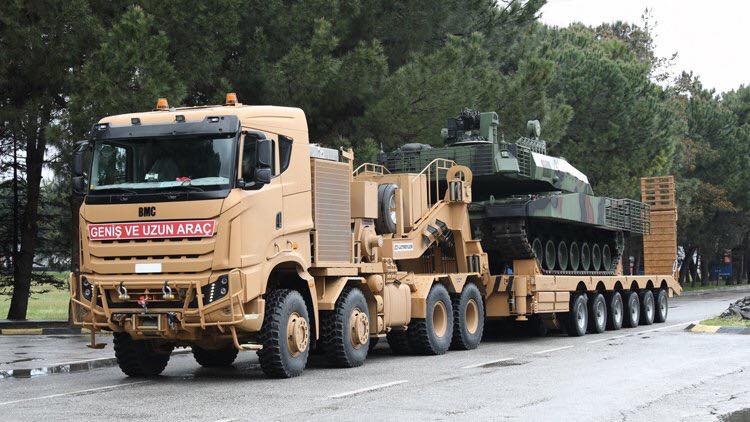 BMC exhibited the New Tugra tank carrier for the first time at the IDEF 2019. It is designed by the Ministry of National Defense for the fast and safe transportation of domestic and national main battle tank Altay and Storm howitzer, M60 tank, Leopard tank, ZPA, ZPT and all kinds of military and civilian tracked vehicles to operation areas. It was designed under the leadership of the company and produced by BMC and Öztreyler companies. So far it is the largest vehicle in the BMC line of military trucks.

The vehicle is equipped with a diesel engine with a capacity of 620 horsepower and a torque of 2720 Nm and a fully automatic transmission with 7 forward and 1 reverse gears. The suspension is equipped with parabolic springs and the anti-roll bar, and the axles of the tractor are rigid.

The vehicle with brake system is pneumatic and drum type, tractors with EBS system also have an engine brake and retarder deceleration system. The prime mover is fitted with a front-mounted winch. Also, there are loading winches behind the cab.

Based on the modern “Tugra Cabin” for the driver’s cabin, the vehicle, which is one of the largest in its class with its 4-point suspension, is equipped with 2 beds.

The first batch of 8×8 tank carriers included 72 units for the Turkish Armed Forces. North Macedonia became the first export customer of this tank transporter. Deliveries commenced in 2020. It was the first case when a Turkish tank transporter was exported to a NATO country. 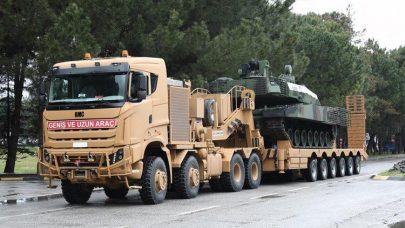 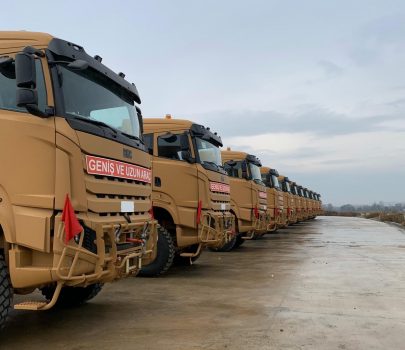 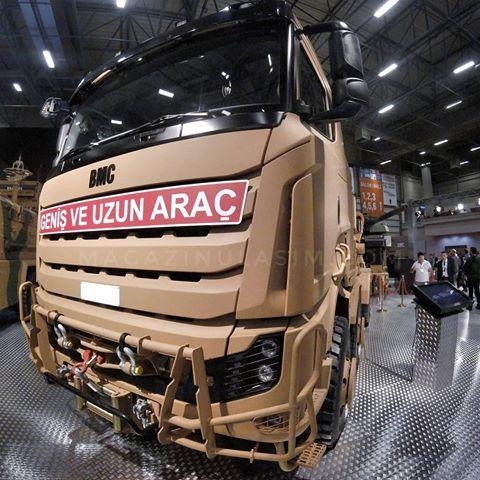 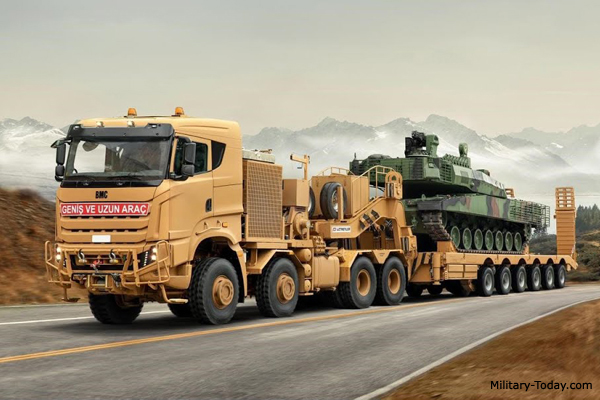 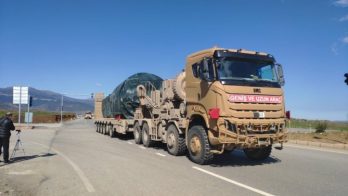 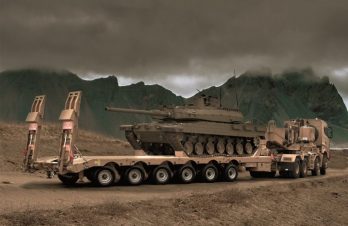 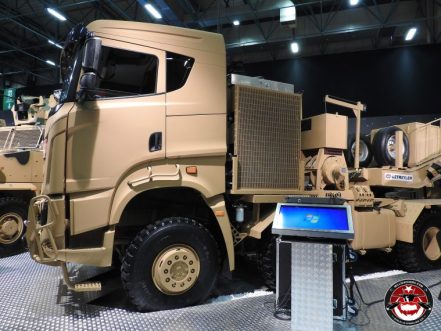 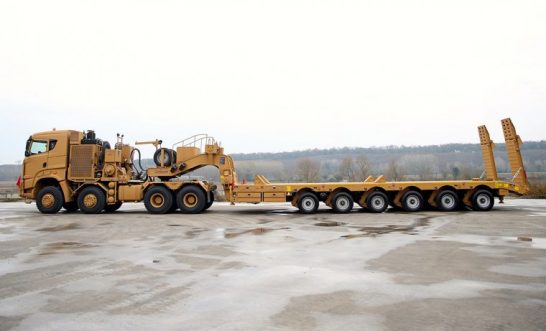 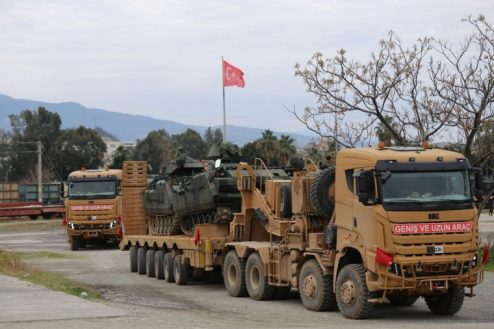 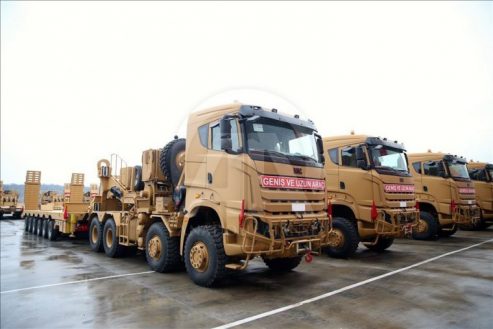