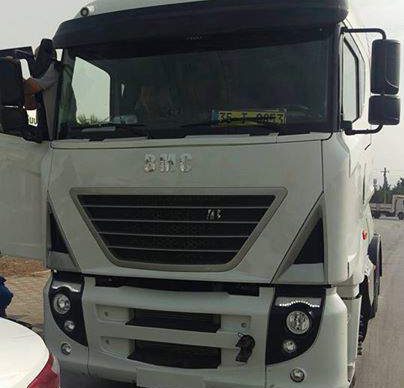 After BMC was declared bankrupt in 2013, it transferred to a new owner, the businessman Ethem Sancak, who started the process of restarting production. In 2015, the first prototype was created which was sent to road tests.

According to some semi-official information the design was made by Pininfarina studio from Italy. The cabin structure was borrowed from IVECO Stralis. Judging by the comments on Turkish forums, the design did not suit them. In any case, the release of a new truck was expected in 2016, but it never went into production. 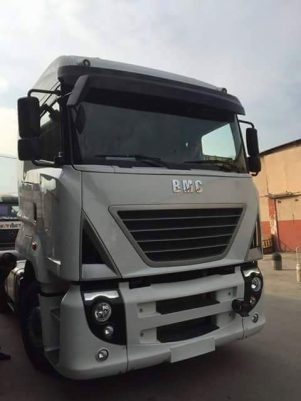 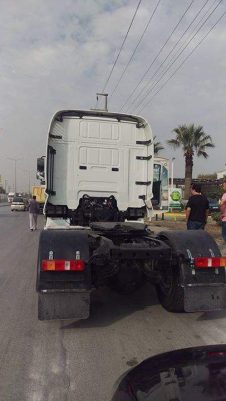 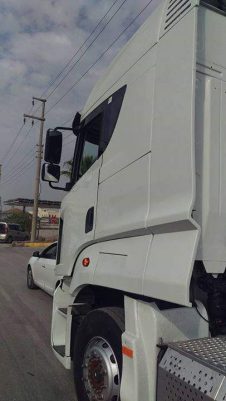 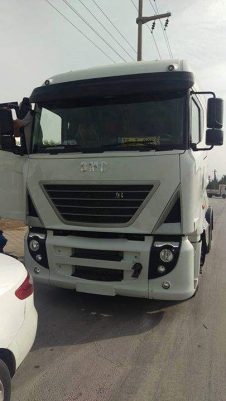 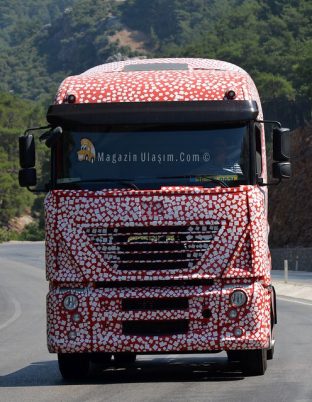 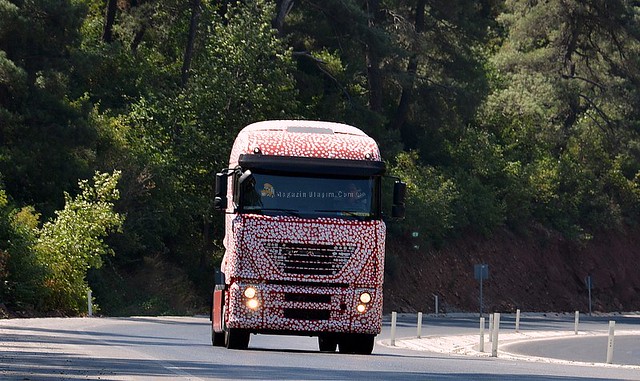